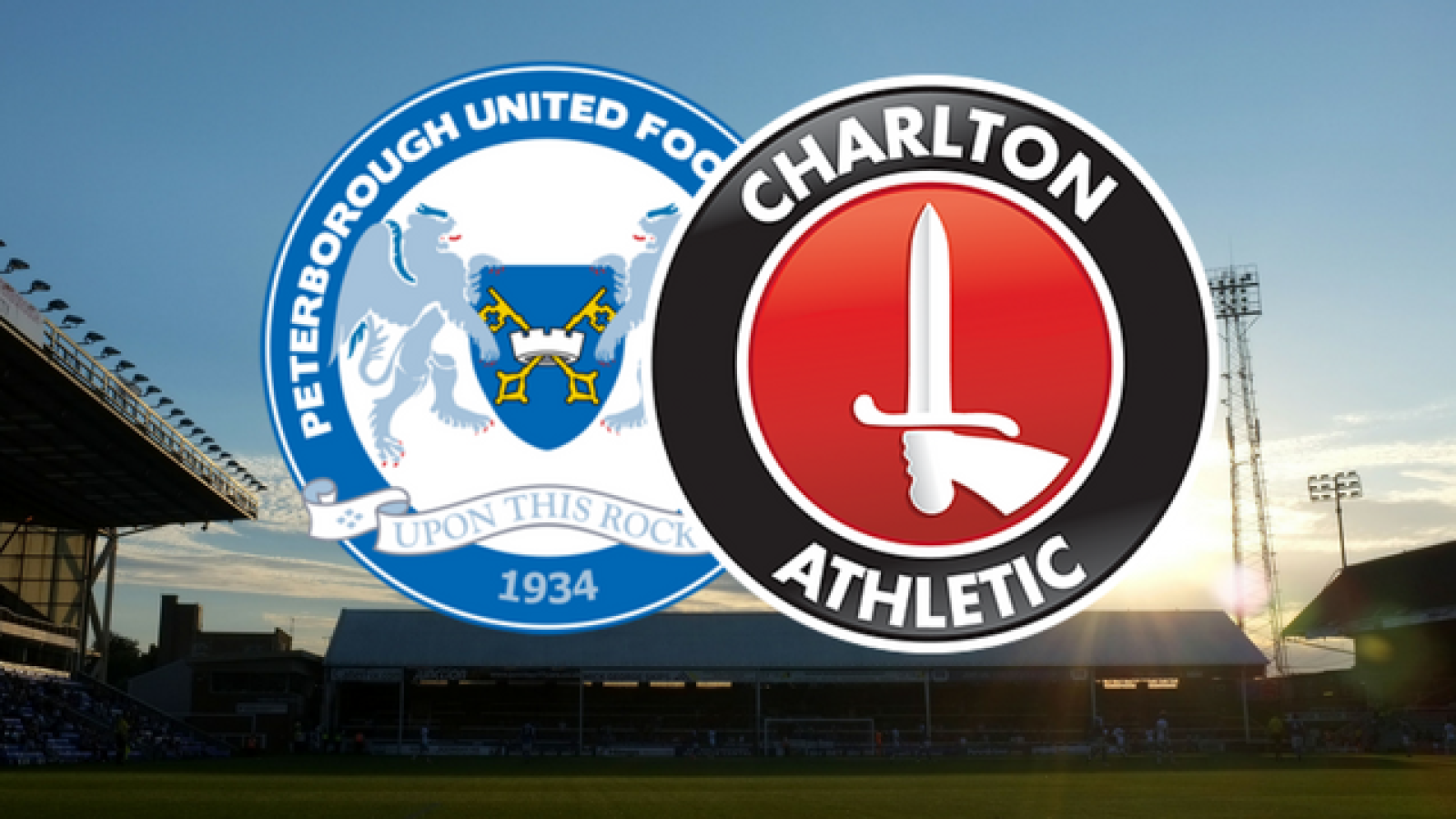 Charlton return to action for the first time in a fortnight as they head to Peterborough United on Saturday.

After the snowy weather put pay to the Addicks’ trip to AFC Wimbledon last weekend, Karl Robinson and his men are itching to get back to winning ways following the disappointment of defeat to Shrewsbury Town at The Valley last time out to get themselves back into the top six.

The clash at the ABAX Stadium sees seventh-placed Charlton taking on the eighth-placed Posh, making the fixture a proverbial six-pointer and with Steve Evans taking his first game in charge of the hosts, it adds to what will surely be a fascinating encounter in Cambridgeshire.

Meanwhile, the Addicks go into the match in impressive form away from home having not tasted defeat on the road since Boxing Day.

Charlton will continue to be without the injured Ahmed Kashi, Stephy Mavididi and Jay Dasilva on Saturday, while Dillon Phillips will also miss out having twisted his ankle in training.

Posh defender Ryan Tafazolli faces a race against fitness to be involved, while Gwion Edwards and Alex Penny remain sidelined.

The Addicks and the Posh have met on 20 previous occasions, with Charlton winning nine, Peterborough six and the remaining five encounters ending in draws.

The Londoners’ last visit to the ABAX Stadium resulted in a 2-0 defeat last April and the Addicks’ last victory away at Peterborough came in the form of a 4-1 League Cup success in August 2015 in which Ahmed Kashi scored a stunning goal from just inside the oppositions’ half.

The last league victory came in November 2010 when Johnnie Jackson and Lee Martin’s doubles added to Therry Racon’s goal in an emphatic 5-1 win.

Brett Huxtable will be the man in the middle for Saturday’s clash at the ABAX Stadium.

The referee is in his second season as an EFL official and has taken charge of 32 games this term, dishing out 121 yellow cards and seven reds. Six of those red cards came in six games between December 2nd and January 20th this term.

His only other occasion refereeing the Addicks was for the 3-0 Valley victory over Gillingham last April.

776 Addicks had snapped up tickets by the time they went off sale on Thursday evening.

They will be on sale on the day from a ticket booth adjacent to the visitor's entrance, priced as follows: