Bowyer: "We showed what we can do" 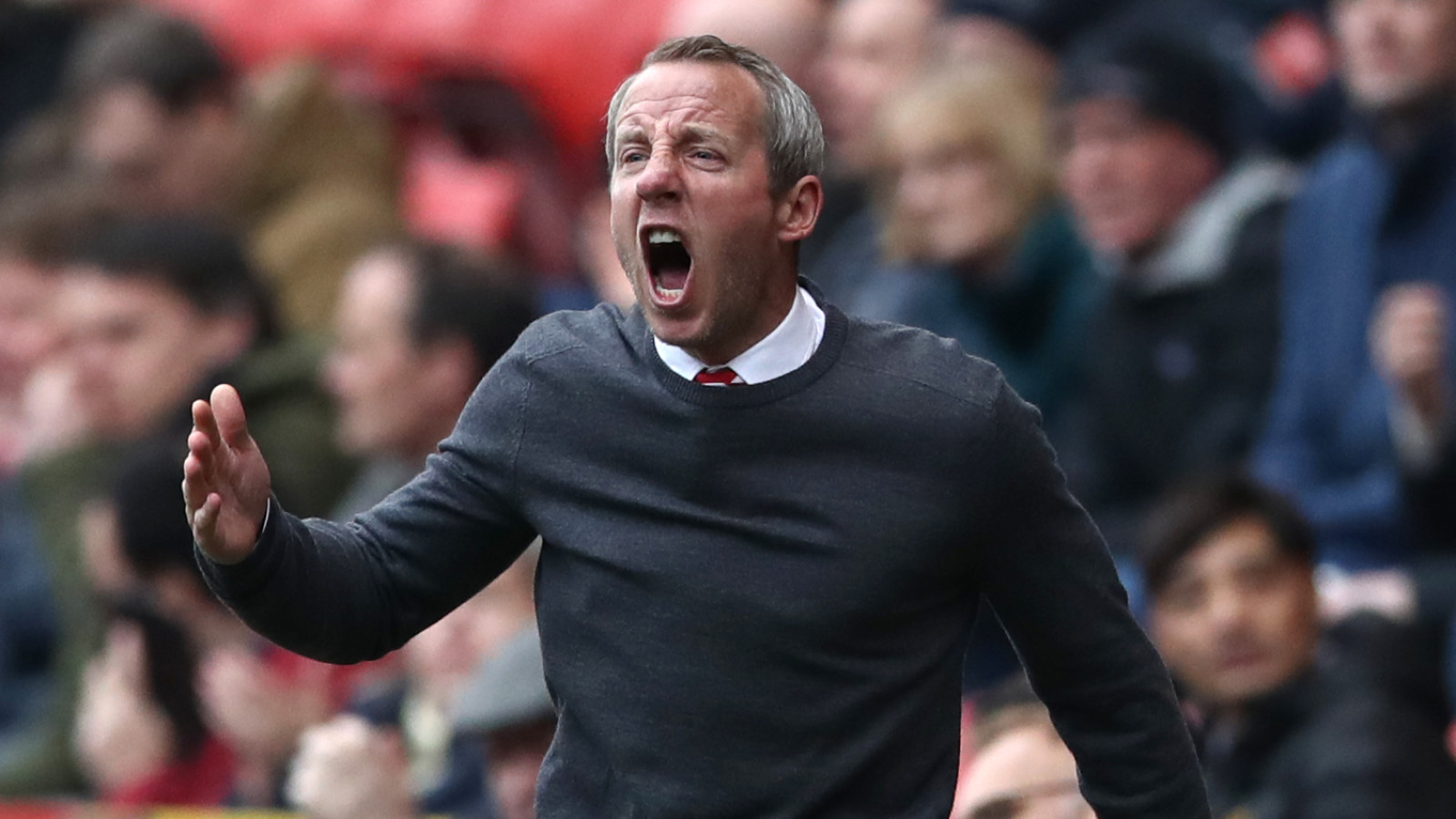 Caretaker Manager Lee Bowyer was delighted with the performance of his players as Charlton got back on track in the hunt for the play-offs with a 2-0 victory over Plymouth Argyle at The Valley on Saturday.

The former Addicks youth product took to the touchline for the first time following Karl Robinson’s midweek departure and led his side to a first victory in five over the in-form Pilgrims who suffered only their second defeat since December.

And Bowyer was quick to praise his players for ‘standing up and being counted’.

“It’s three points and the lads all stood up and were counted. They were all men today and they showed what they can actually do.

“Everyone performed. The keeper made an unbelievable save at 1-0 and we kept a clean sheet so everybody has gone home happy today.”

Speaking to the assembled media following victory, the caretaker boss said that his players needed to start believe in themselves if they were to return to form, and they did just that.

“I’ve made them believe in themselves and let them enjoy their football. They worked hard as a team and that was something that was creeping in recently – we weren’t playing as a team.

“Teams realised how we were playing. I respected Plymouth, watched tapes of them over the last two days and saw what their strengths were and then we tried to spin that around. The plan worked and everybody took everything on board that myself and Jacko have put across to them. The lads have been outstanding, I couldn’t have asked any more from them.”

“You don’t go on runs like Plymouth have been on and go unnoticed. They earnt respect and they fought today, but we outfought them and we were by far the better side,” continued Bowyer.

“We haven’t had many clean sheets, so everything went to plan. I told them that I was very proud of them, go and enjoy your day off tomorrow and we’ll go again on Monday.”

Meanwhile, Bowyer was insistent that Charlton have what it takes to reach the goal of a top-six finish come May.

“It’s in our hands,” he explained.

“We’ve got a game in hand and we’re two points behind. I said to the lads before the game: ‘we’ve got 10 games to go and I believe in you as players and as a team. If you fight and work hard as a team with the ability we’ve got in the dressing room then we will make the play-offs’.

“I have no doubt that we will make the play-offs.”