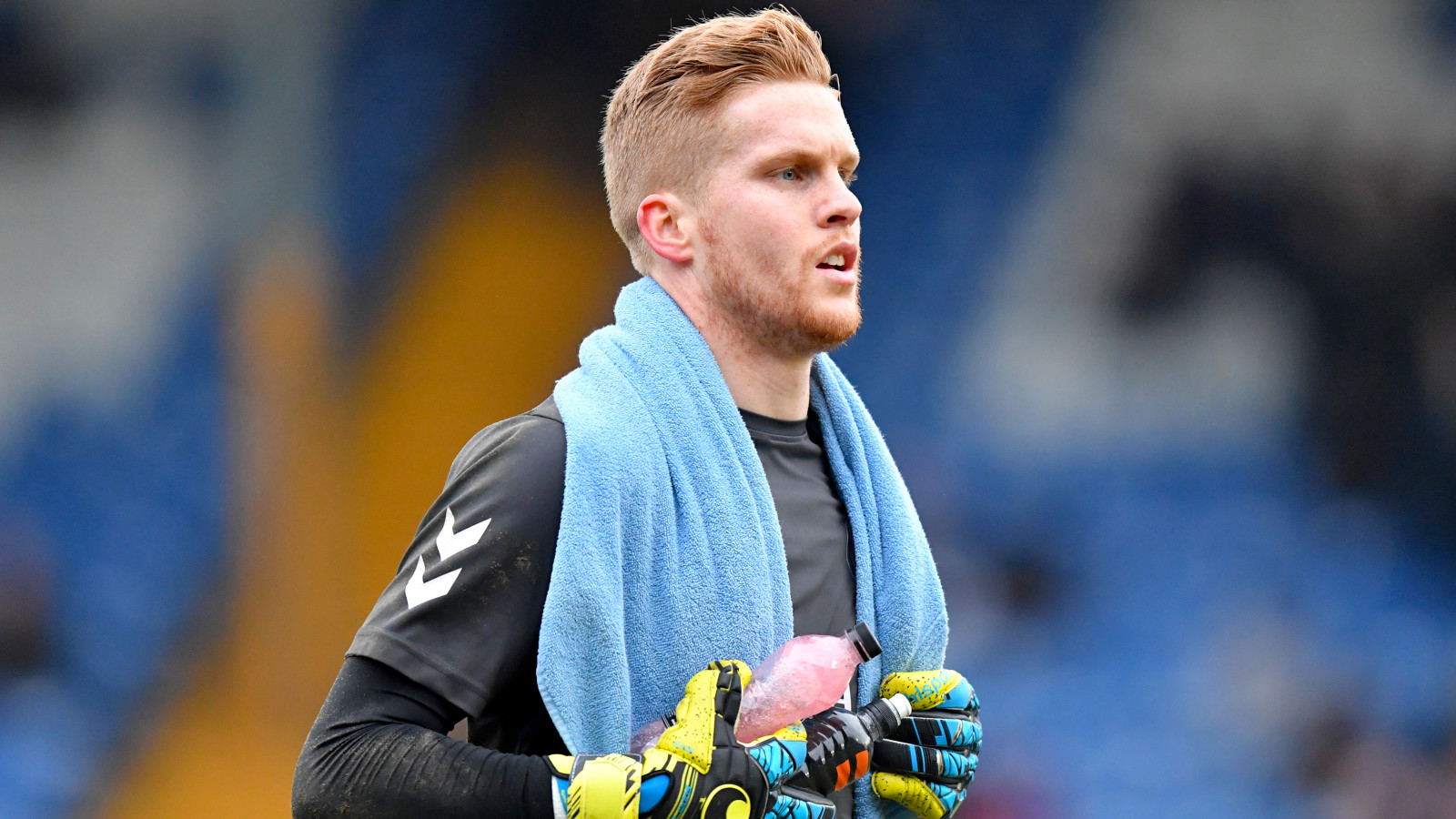 Ben Amos says he and his Charlton teammates are expecting another tough game when they head to relegation-threatened AFC Wimbledon on Tuesday night (7.45pm).

The Addicks, who picked up a hard-fought point at Bristol Rovers on Saturday, have already faced the Dons at Kingsmeadow this season, having drawn them in the Emirates FA Cup.

Neal Ardley’s men came out on top on that occasion and Amos insists that his team are determined to record a more positive result second time around.

“It will be another tough game,” said the stopper, who also discussed why Charlton should not fear anyone, caretaker boss Lee Bowyer and Saturday’s point in Bristol.

“We played them in the FA Cup there and it will be a similar atmosphere to Saturday’s game at Bristol Rovers. They play a similar style to Bristol too.

“It will be tough, we’re going to have to turn up and be aggressive and hopefully take all three points home.”

Tickets have sold out for Tuesday’s match and supporters who are unable to attend the game can follow every kick by listing to live commentary on Valley Pass.