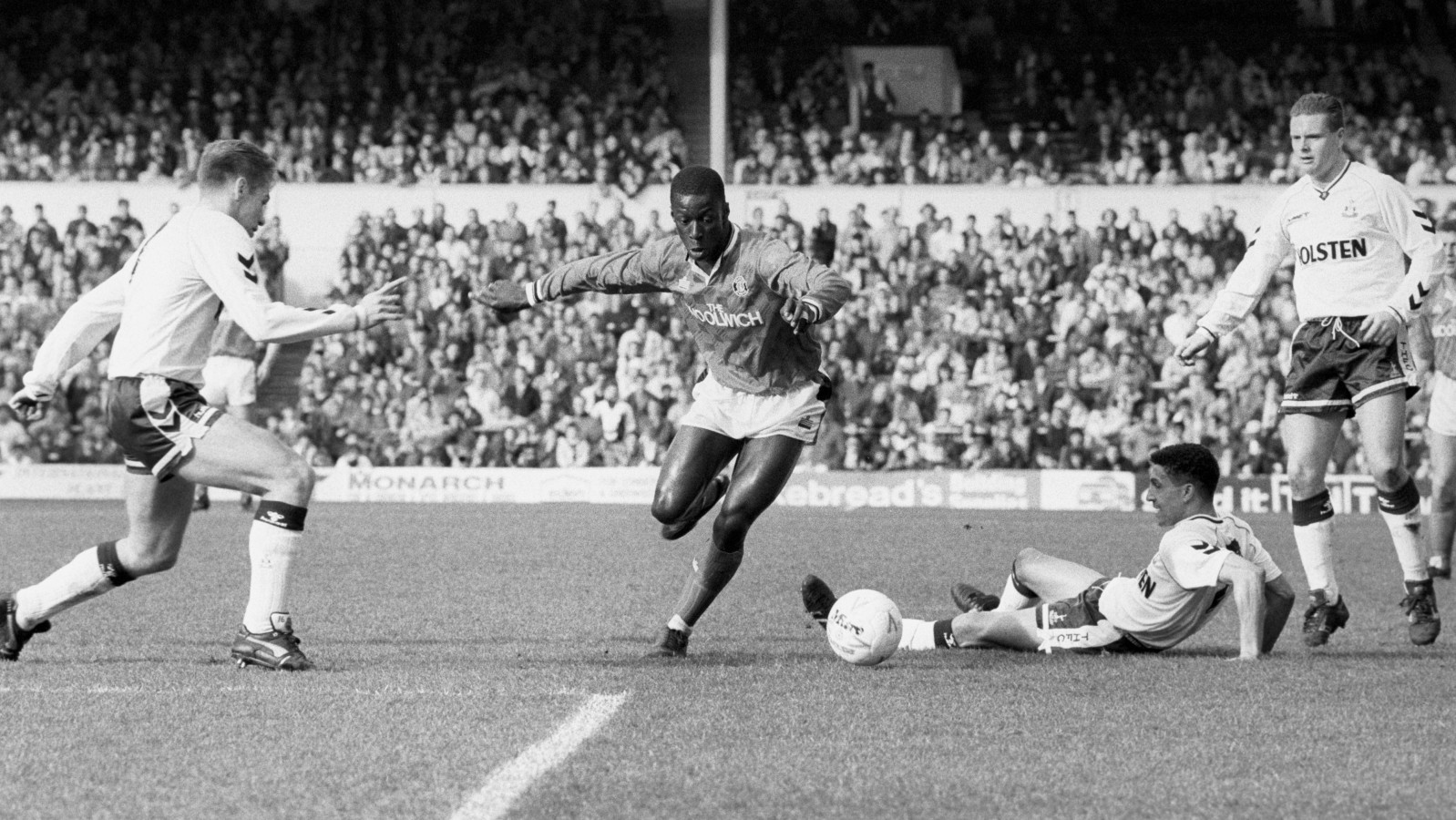 Charlton supporters can now access highlights from every competitive Addicks fixture from the past 28 seasons, as Valley Pass’ unrivalled archive has expanded once again.

Newly available is the 1989/90 season that, although proved to be a campaign to forget, did include a few highlights such as victories over Chelsea and Manchester United at the club’s then ‘home’ ground Selhurst Park.

As well as highlights of the individual matches from 1989/90, the season review is also available to watch on demand.

Twelve-month subscriptions for Valley Pass are priced at £60 for the year, or £6 per month, or supporters can also purchase 48-hour matchday passes, which are priced at £4.

Valley Pass provides supporters with an unrivalled amount of video content, both historical and present day. Valley Pass subscribers can view all of the following every single week:

As well as that, you'll have access to the entire Valley Pass archive, which dates back to the 1940s and contains more than 2,000 Charlton videos including: