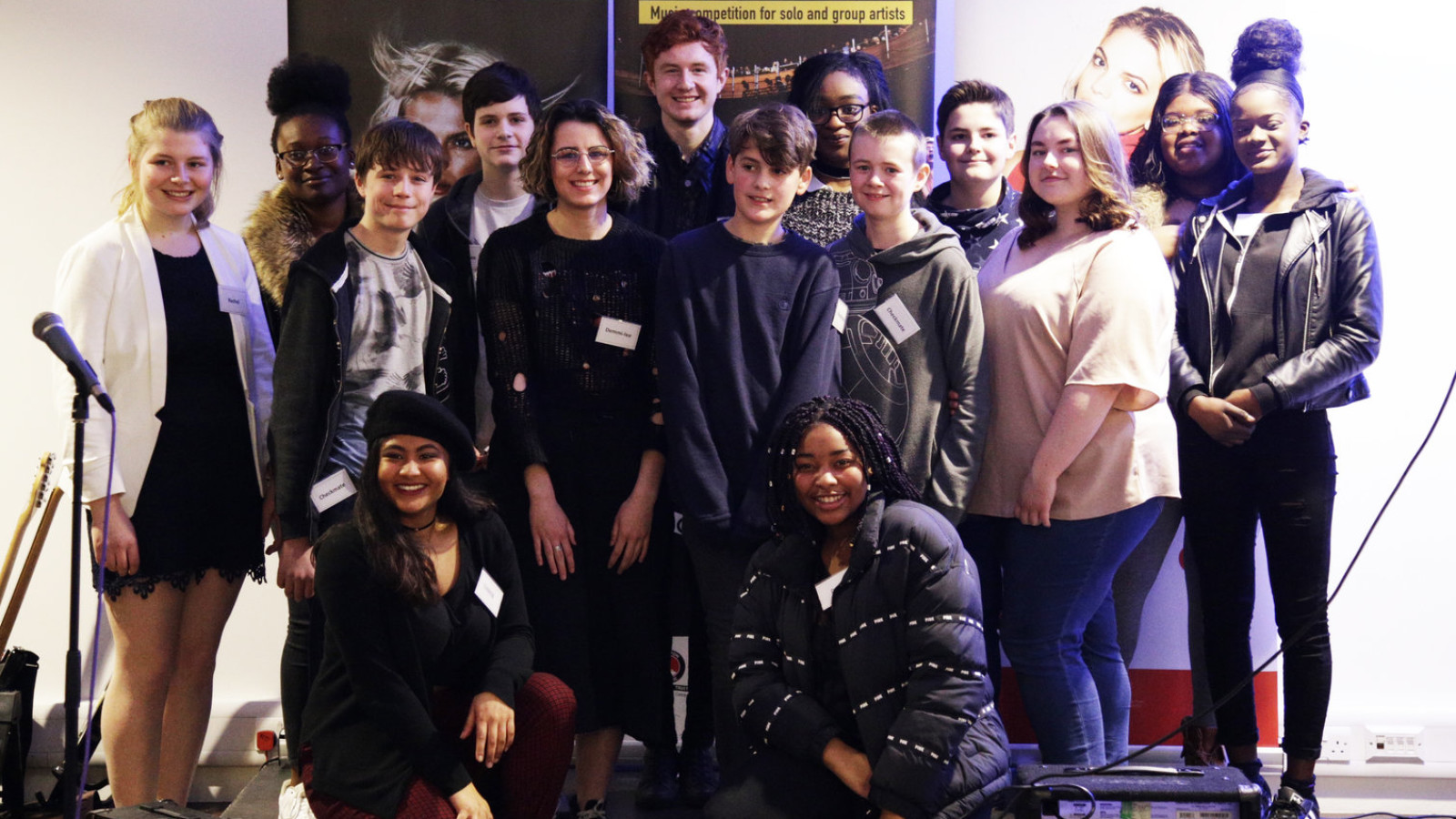 After weeks of searching for the next young, musical talent in south-east London and Kent, auditions for Perform 2018 took place at The O2 on Friday.

Appearing in the final round in front of guests and a professional judging panel, three acts were chosen as the winners to perform as support acts for Louisa Johnson at Charlton Athletic Community Trust’s (CACT’s) 25th anniversary concert in May.

This is the fourth Perform talent competition that CACT has run and this year it is sponsored by Primark. The competition was open to young people aged 10-19 (10-25 with Special Educational Needs or Disabilities) in the Royal Borough of Greenwich, the London Borough of Bexley and Kent.

The winning acts are duo Rachael and Elizabeth, and solo artists Shania and Cleo.

Rachael took part in CACT’s NCS programme in 2016, while Shania is a member of Young Greenwich, the youth service CACT runs on behalf of Royal Greenwich.

From the acts who sent in song recordings for Perform, the top 10 were chosen and then invited to audition at The O2 with a song of their choice.

The other finalists were:

Shania, Cleo and Rachel & Elizabeth will perform at indigo at The O2 for CACT’s 25th anniversary concert on Friday, May 18th featuring Louisa Johnson and Autumn Sharif, hosted by Dave Berry.

CACT Ambassador Berry said: “We’ve been doing Perform for a number of years now, and the level of talent has improved year on year.

“It was a lovely space, and there was a really nice community feel; that’s what CACT is about. It was nice to see people supported not only by their parents but their brothers and sisters.

“What we’ve done today was extremely difficult, but we got our three winners. I’ll see them on stage at indigo at The O2!”

Sharif said:“The acts were so good! We had a tough time deciding.

“It feels good to be back – I was auditioning for the first Perform myself. The relationship I have with CACT is so special. Before I did Perform, I was part of the youth club. Lots of the people who work with them used to look after me when I was at school.

“Young people need opportunities and need to know they can manifest their dreams.”

To book your tickets for the concert, which is sponsored by title sponsor Andrews Air Conditioning and associate sponsor Regular Cleaning, please click here.