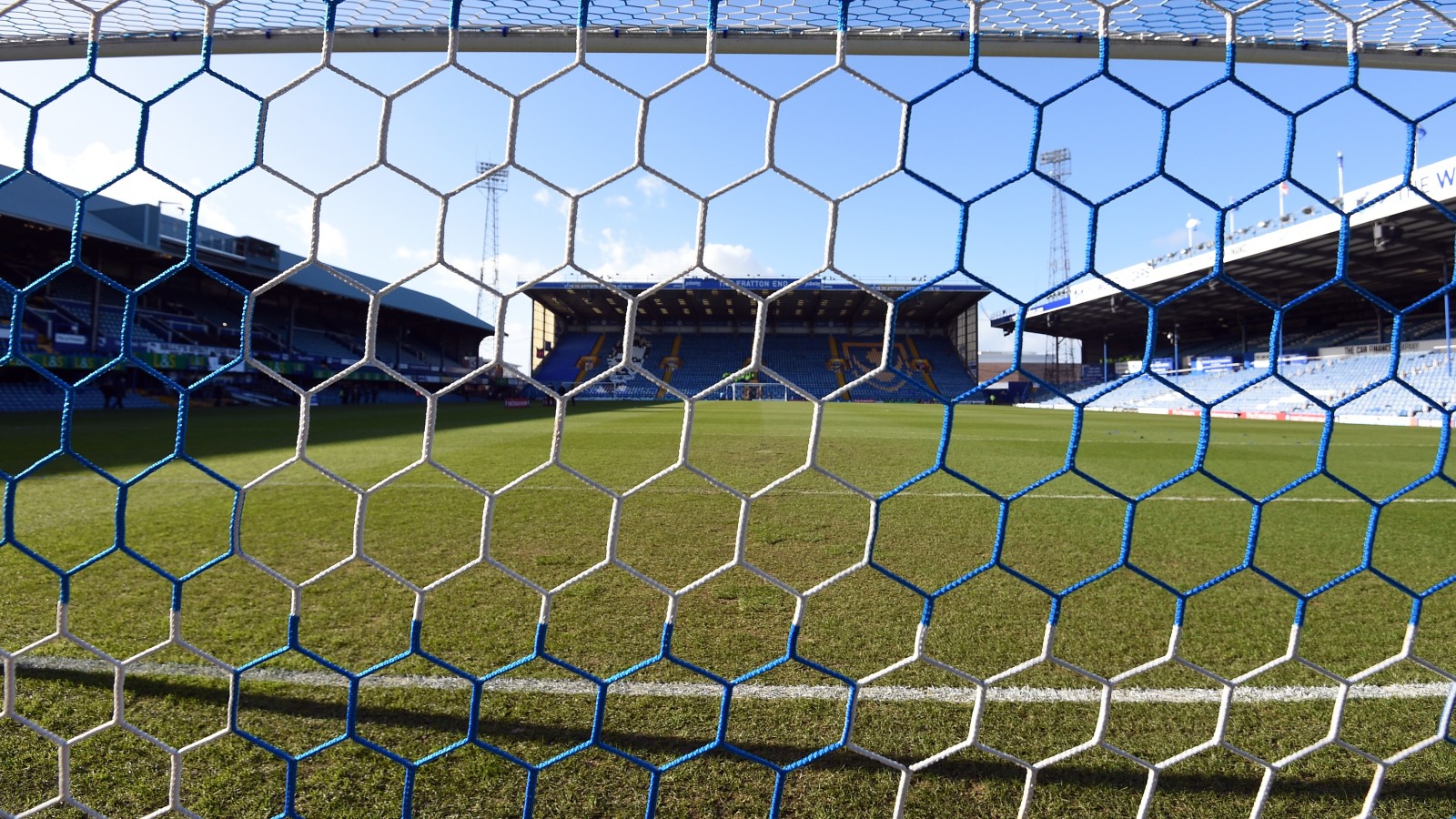 Less than 50 tickets remain available for Charlton’s Sky Bet League One clash against Portsmouth at Fratton Park on Saturday.

Almost 2,300 Addicks have already snapped up tickets for the match that will pit fifth-placed Charlton against eighth-placed Pompey in the league table.

The Addicks returned to the play-off places on Tuesday night by recording a hugely-important victory at Shrewsbury.

Tickets for the match at Fratton Park can be purchased in person from The Valley, by phone or by going online. They are priced at:

Tickets will be on sale from The Valley util 1pm on Friday, April 20th

Season tickets for Charlton’s 2018/19 campaign are now on sale.

Next term, the Addicks will once again be one of the most affordable clubs to follow in the entire EFL and, based on this season, we will also be cheaper than 15 National League clubs.

Adult season tickets begin at just £200 – equating to £8.70 per league match – and all U11s are completely free in the Family Stand when bought alongside a full-paying adult, as has been the case for the last two seasons.