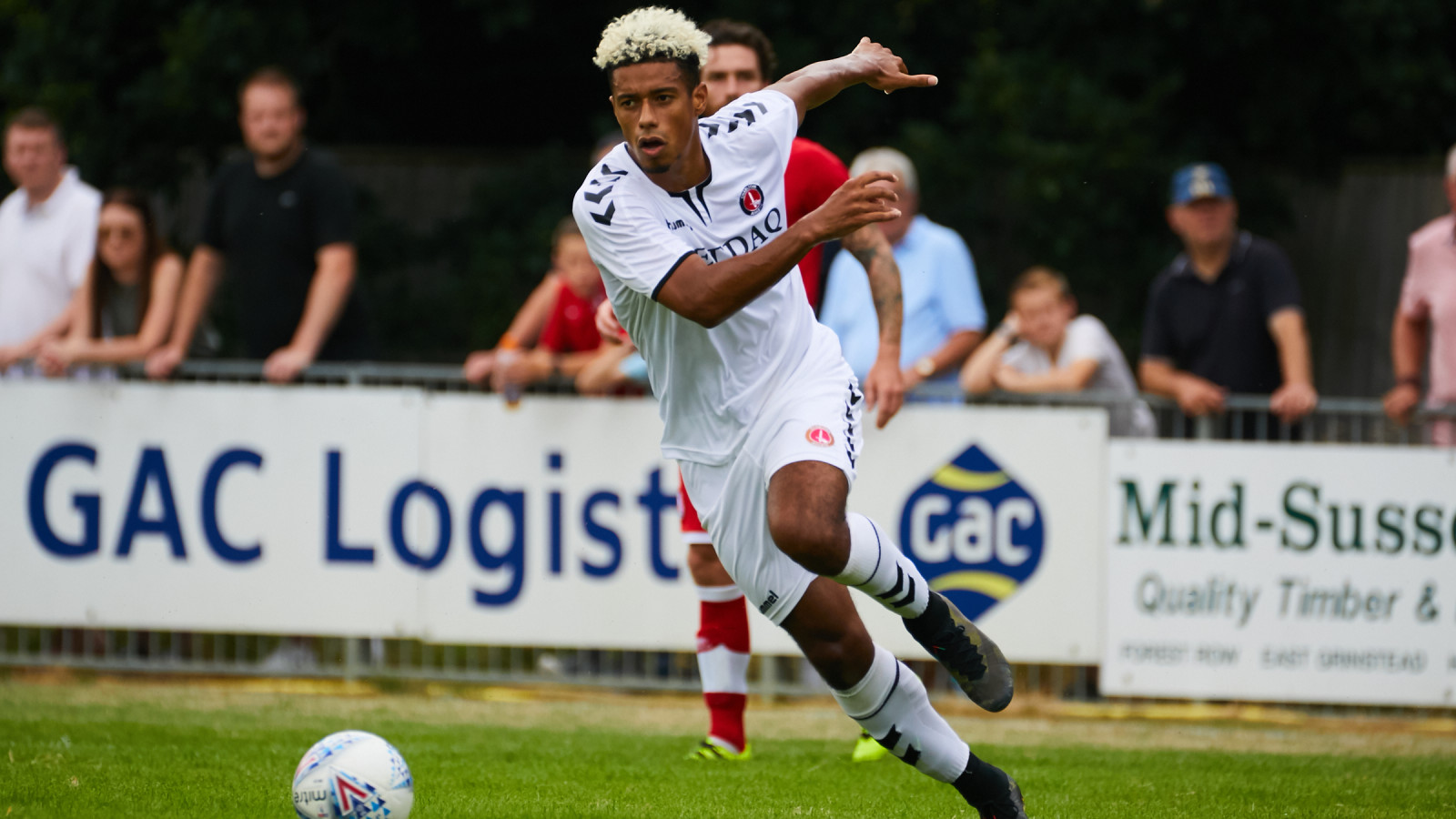 Head of Medical Services Alastair Thrush has provided the latest update on the club's injuries ahead of tonight’s game at home to Brighton and Hove Albion.

You can purchase tickets for tonight’s game by clicking here.

Lyle Taylor was substituted during Saturday’s win against Crawley. He had some bruising on his foot but he is absolutely fine. He trained yesterday and is in contention for tonight.

On Tariqe Fosu, we did a scan of the hamstring after the game on Saturday. What that showed is that is that there is an injury to the intra-muscular tendon. This is quite a unique subset of muscle injury. It doesn’t really reproduce any symptoms in clinic or on the bed. Tariqe has got good strength, he’s got good range, everything on the bed looks like he has got a perfectly normal hamstring. The only thing he finds is that he can’t fully open out on when sprinting and that’s again what he was finding on Saturday, which is why we brought him off.

The tendons take a little bit longer to heal than the classic hamstring muscle injury would and therefore it’s going to take a few weeks for this to get itself right. At this stage, we’re just awaiting some further recommendations from the specialist but it is going to be weeks rather than days out and we can’t put a definitive time on it at the moment.

We’re still treating Anfernee Dijksteel’s left-sided pneumonia. He’s also seeing a specialist with regards to some other investigations we are doing, which is all part of trying to understand why he’s unable to operate at 100%. Anfernee returned from the off-season having lost weight and having suffered with an illness and whilst initially he was able to take part in the pre-season training programme and runs it became clear that he wasn’t his normal self and was struggling compared to how he was at the end of last season. We have been conducting numerous investigations into this with the assistance of the club doctor and specialists and these are currently ongoing.

Ben Reeves is making good progress. He’s got one further week left in the walking boot. Then he’ll come out of the boot and work on his progressive loading programme on his Achilles.

Igor Vetokele as well is progressing well. He’s transitioned out of the immobilisation boot and we’re starting to partially weight-bear in the pool and progress him in the gym as well.

Billy Clarke continues to progress with no changes to his set time to return at this stage.

Reeves, Vetokele and Clarke are all expected to return to Charlton training in September.

You can purchase tickets for tonight’s game by clicking here.

To sign up for Valley Pass and for more information on tonight’s live coverage, please click here.