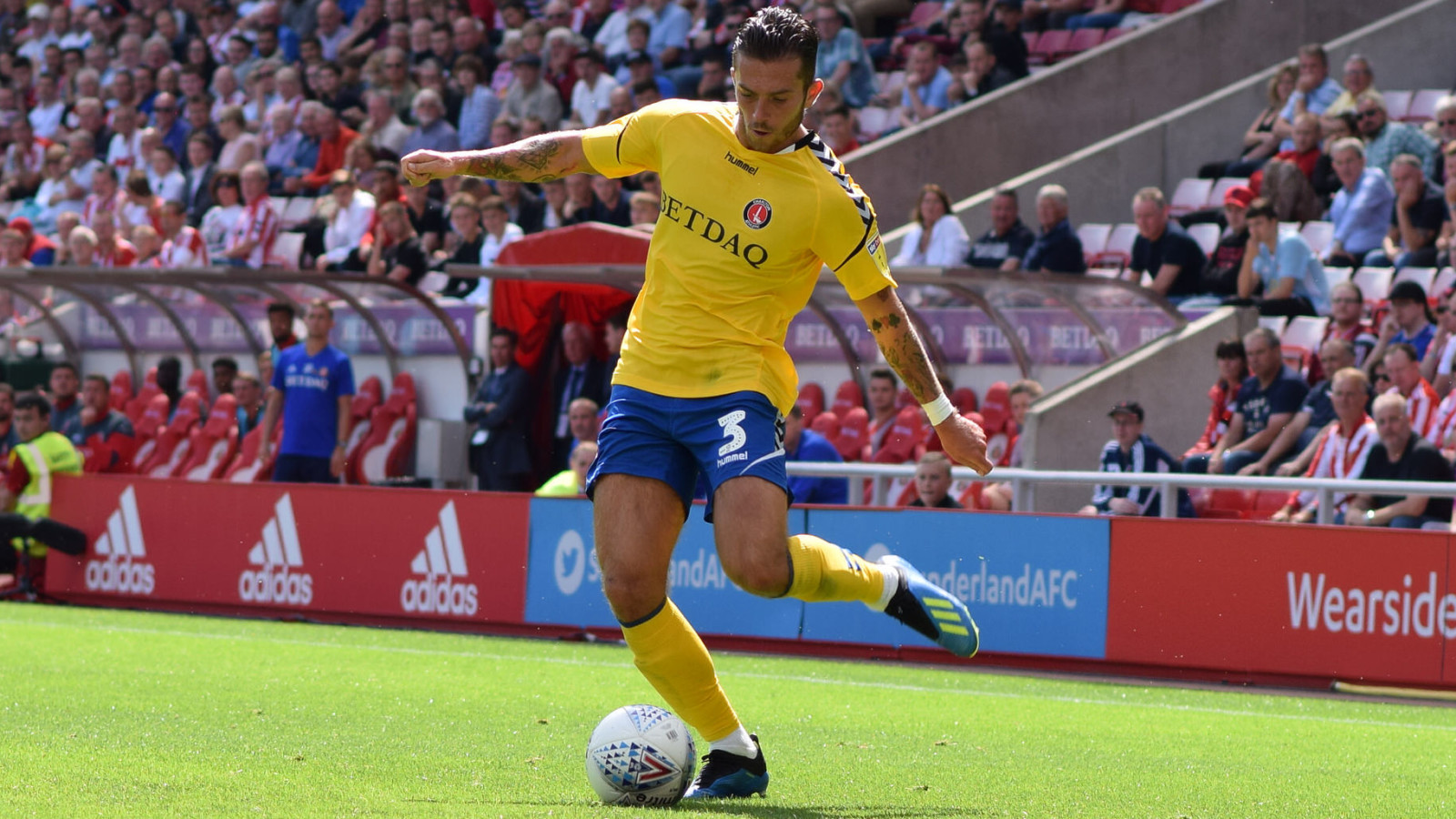 Lewis Page is backing Jake Forster-Caskey to return from his injury as a stronger player and a stronger person.

Forster-Caskey is set to miss the entire 2018/19 season after suffering a serious knee injury in training on Thursday morning.

And Page, who endured 12 months on the sidelines himself between March 2017 and March 2018, says that he will be on hand to offer advice to his teammate.

“I’ll see him next week, I think he’s going to have an operation at some point and when he’s back in I’ll have a chat with him,” said Page after Saturday's game at Sunderland.

“We were all devastated for him. Obviously, the shirt when Lyle scored was a nice touch for him to see on TV and hopefully he can be positive.

“I’ve been there myself, been out for a year, so I know how he feels. He’s got to keep his head down and I’m sure he’ll come back better.”

After undergoing an operation, Forster-Caskey will undergo a lengthy spell of rehabilitation.

“It’s very difficult when you’re in the gym on your own for a long amount of time,” said Page.

“It’s you and the strength coach doing your exercises. It’s boring but it’s only going to make you better. You’re going to come back stronger.

“Personally, I feel better in myself for mine, I feel better physically for it. If Jake just keeps that in mind, and focuses on what he’s going to be like when he comes back, then I’m sure he’ll stay positive.”

Match tickets are available for our first home match of the season - against Shrewsbury Town - and can be purchased here.