Bowyer on opening-day defeat, injuries, transfers in and the travelling fans 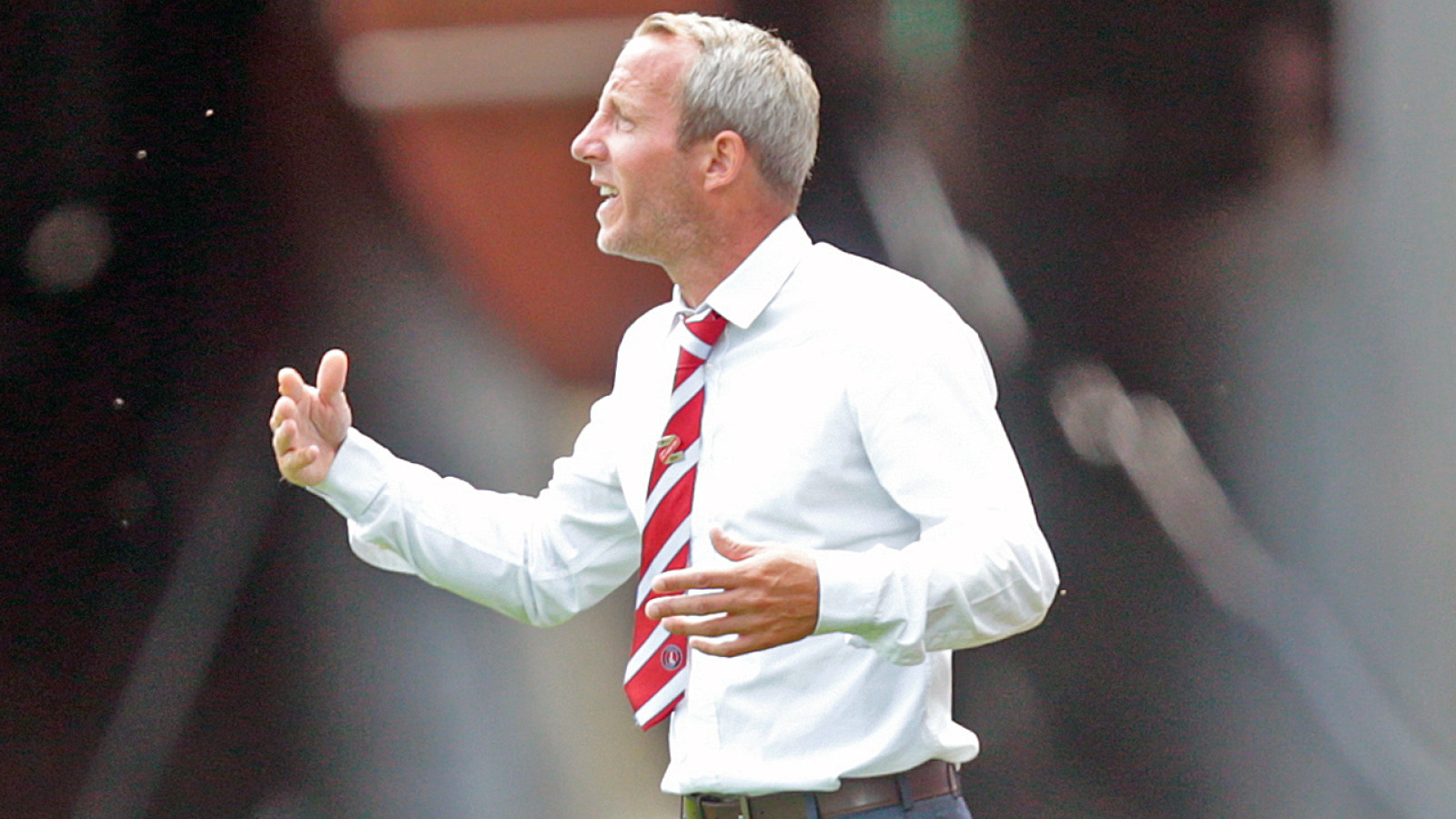 Lee Bowyer insisted that his side did not deserve to come away from the Stadium of Light empty handed on Saturday.

On defeat at the death…

“It always hurts to concede that late on. The lads gave me everything, they didn’t deserve to lose that and come away with nothing. A draw was probably a fair result.

“To lose the way we did, hurts. The first goal shouldn’t have happened. He was allowed to turn on the edge of the box and get a free shot off and that should never happen. The second was a great delivery and his momentum got on the end of the cross in front of Pagey who wasn’t in a bad position. It was just a great ball and a great finish.

“Today we’ve come to Sunderland and we didn’t deserve to lose.”

On the loss of Jake Forster-Caskey

“To lose Jake was devastating, so we had to rethink. I had to try and turn a negative into a positive and I think we did that in the first half especially. We surprised them and played three at the back. “We only went through it yesterday and tried to make it as simple as possible. They didn’t hurt us and it shows how well we were doing because they matched us up in the second half.”

“I don’t know the extent of Pearcey’s injury yet. These things just keep happening to us at the moment. I wouldn’t mind having some bad luck, because at the moment it’s just horrendous luck!

“I told the lads they will come through this and it will make them stronger. If we can get through these six weeks and get our players back, then you’ll see a different team. At this present time, we’re all sticking together and we all know what we want.”

“There will 100 per cent be additions. We need a keeper in, for sure, to challenge Dillon for that number one spot. He’s our number one, but we need him to be pushed like our midfielders and strikers so there is competition for places.

“We’ll be looking for another defender to come in and, obviously, another midfielder. They are the priorities that we will be looking to get in this week.”

On the travelling fans…

“I want to thank them. I know what a long way it is, it took me seven hours to get here yesterday. “The lads gave them everything and they will continue to do so. Keep coming to support them, because they need you.”