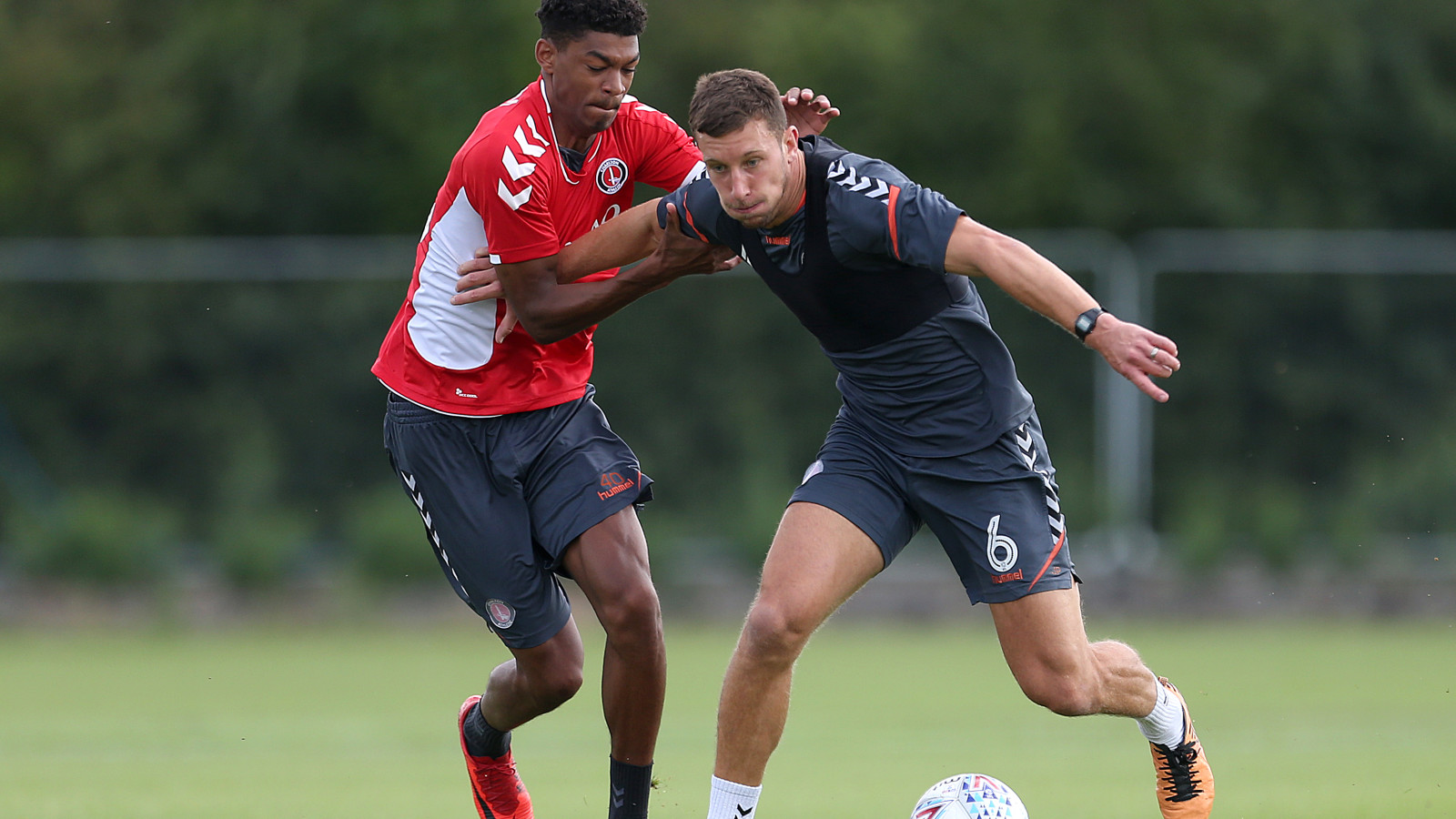 Captain Jason Pearce has had a PRP injection in his injured left knee to assist with the healing of his medial ligament.

Having seen a knee specialist on Tuesday, it is hoped that the centre-back could be back playing within two to three weeks.

Pearce was injured late in Saturday’s game at Sunderland and Head of Medical Services Alastair Thrush says that the injury is not as bad as first feared.

He said: “The injury is to the same knee and same medial ligament that Jason injured last season.

“The medical team have had in-depth discussions with the knee specialist and Jason himself to discuss the best treatment options and it has been decided that, as a result of the stability of the knee not being significantly compromised, we are going to opt for conservative management.

“But having weighed up all the options available and having sought the advice of the knee surgeon, we have decided on conservative management.”