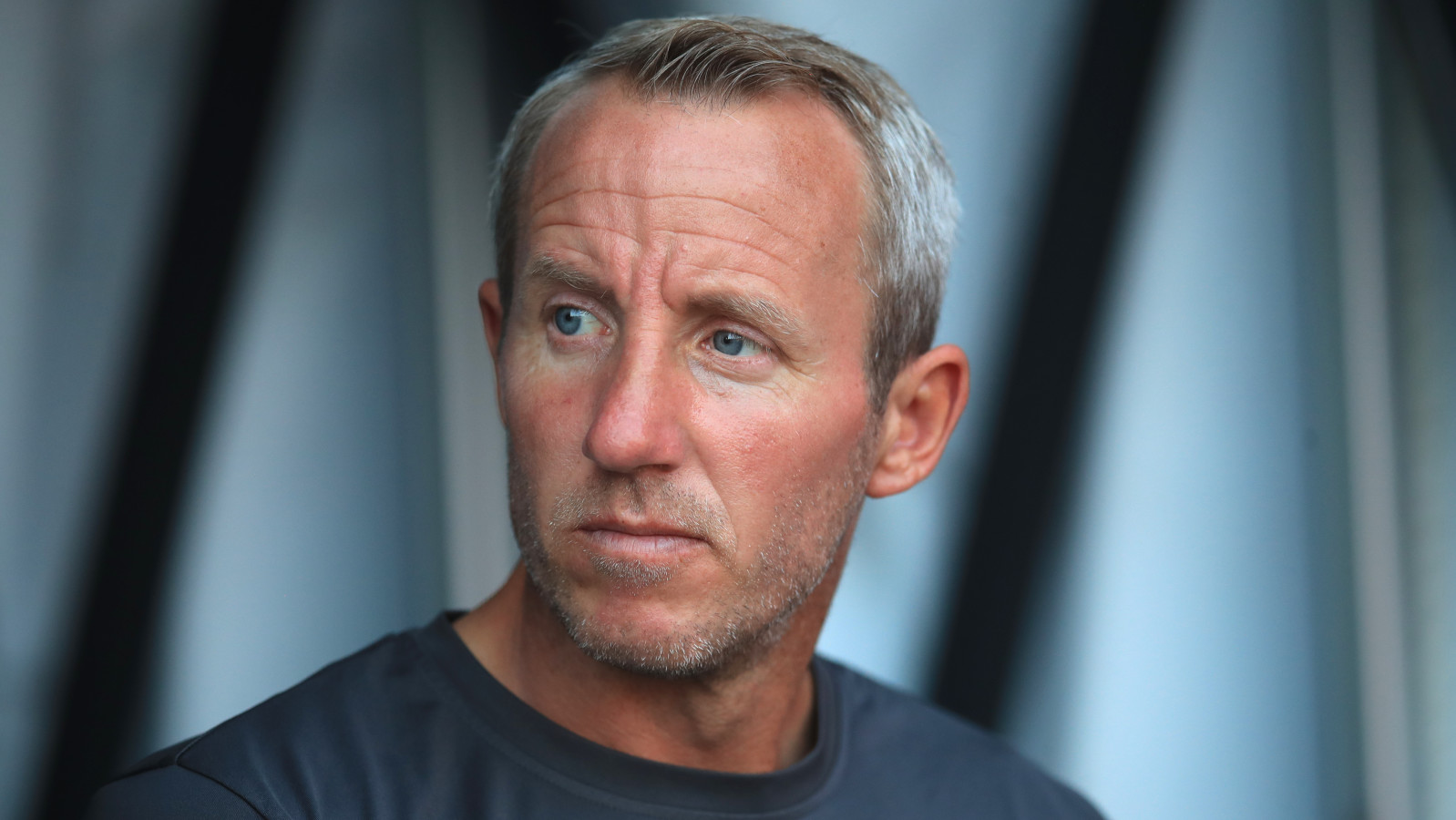 Speaking just after the summer transfer window closed, Charlton caretaker manager Lee Bowyer has said a deal is agreed to bring in a player tomorrow subject to a medical and that there has been no deadline day departures.

The loan window remains open until 5pm on August 31st and Bowyer is hoping to use this to his advantage in the coming weeks.

The full interview is available for free below.

Here are a few extracts:

On players coming in…

“We’ve agreed with a club to bring someone in (on loan). He’s on his way down now. He’ll have a medical tomorrow. Another positive is that nobody has gone. I know people were worried about certain players leaving but they are here still and tomorrow we will be working just as hard as ever to be bringing in more bodies tomorrow. Will they [new players] be ready for this Saturday? They won’t be.

“We’re still on schedule, you know, we’ve got until the end of August and hopefully we’ll have our third one through the door tomorrow and then we’ll probably aim for at least another two after that. We’re on schedule, and hopefully the medical will go well tomorrow and everyone will realise the type of people that we are going for. They are good people and they are good for our squad and they are improving us, just like the other two that have come through the door.”

“There is one that we are praying doesn’t go to a Championship club because if he doesn’t then I know he is going to come to us. That’s something we can’t rush and just get someone because I know that there is something in the background that has a great chance of happening. It’s a waiting game at times. We have to be careful and once the right person is there then we take them."

“We had to keep Pat, he’s a massive part of our back four but we do need to strengthen in that area so we couldn’t afford to lose him. We’ve got other players that are good players as well. So I think it is positive so far. Hopefully we’ll get a third one through the door tomorrow. I said during the summer we were looking to bring four in, we’ve been unfortunate with all the injuries but that happens in football. Slowly but surely we’ll start getting them back. By the end of August our squad will be good.”