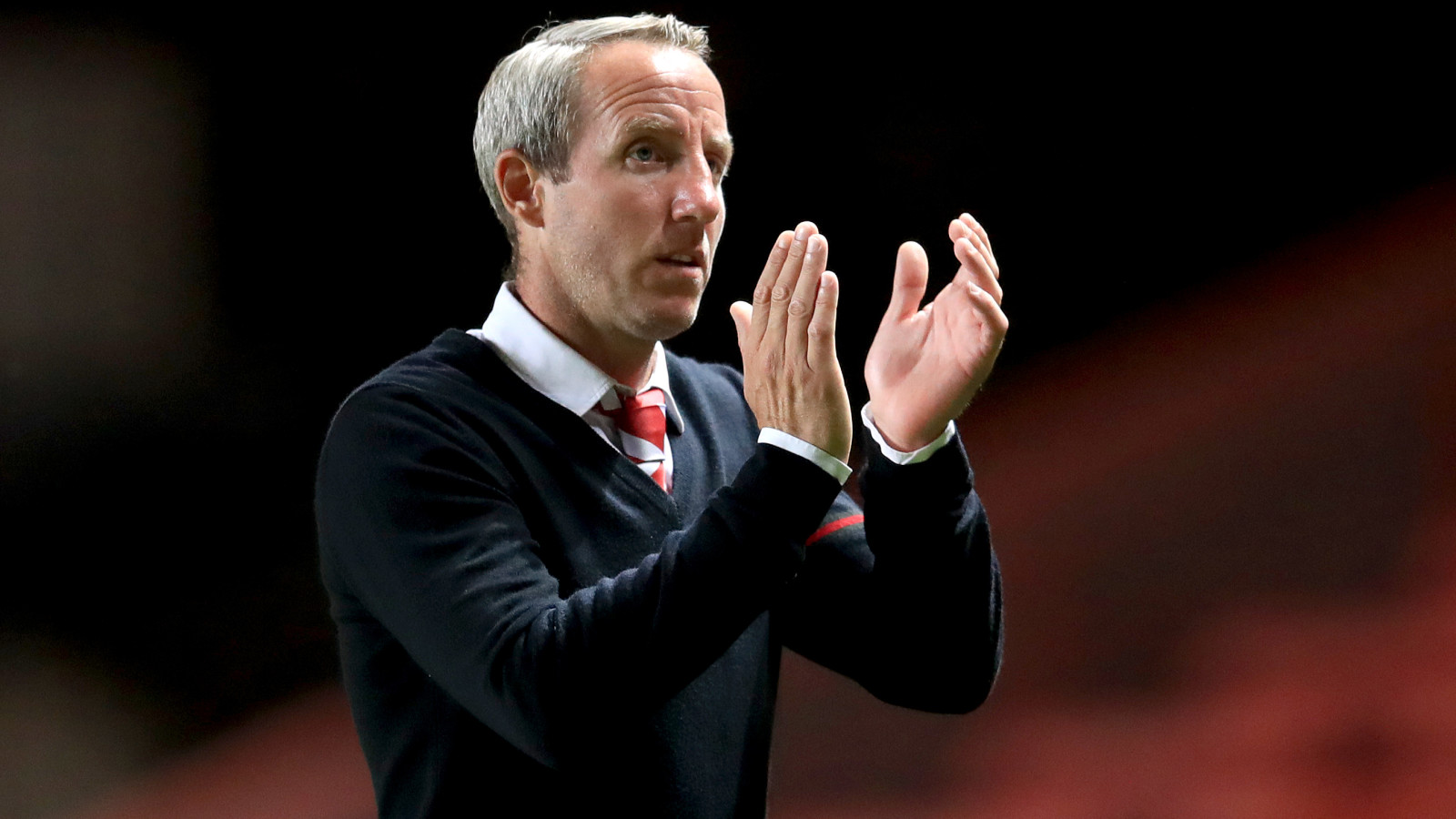 Lee Bowyer was left fuming by the late decision which cost Charlton at least a point at The Valley on Tuesday evening, as Peterborough United claimed a win thanks to a hugely controversial penalty.

With the score goalless, the Addicks were on top throughout the second half by the time Ivan Toney went down in the box in the 89th minute and despite replays showing there was no infringement, referee Jamies Linington pointed to the spot, leaving Jason Cummings to convert from 12 yards.

And speaking to the media following the disappointment, the caretaker boss did not mince his words.

“That hurt so much because my players gave absolutely everything out there,” he said.

“They’ve given everything,” continued Bowyer.

“They won all their individual battles, we outplayed them and we were the team who was going to score, we were knocking on the door time and time again. But then they break and they win a penalty that was never a penalty. It’s just not right in any sense of the imagination.”

Despite the final result, Bowyer was proud of his players’ performance and insisted that they could all hold their heads up high.

“I’ve played in the game many, many years and I know how my lads feel now and they don’t deserve it,” he explained.

“I told them to look each other in the eye and respect each other because, at the end of the day, they’ve just given everything and they can hold their head up high.

“If they keep doing that week in, week out, which they do, then they will get promotion this year, I have no doubt about that. They’ve been cheated out of a point, maybe three because we were in the ascendency and could have scored at the end.”