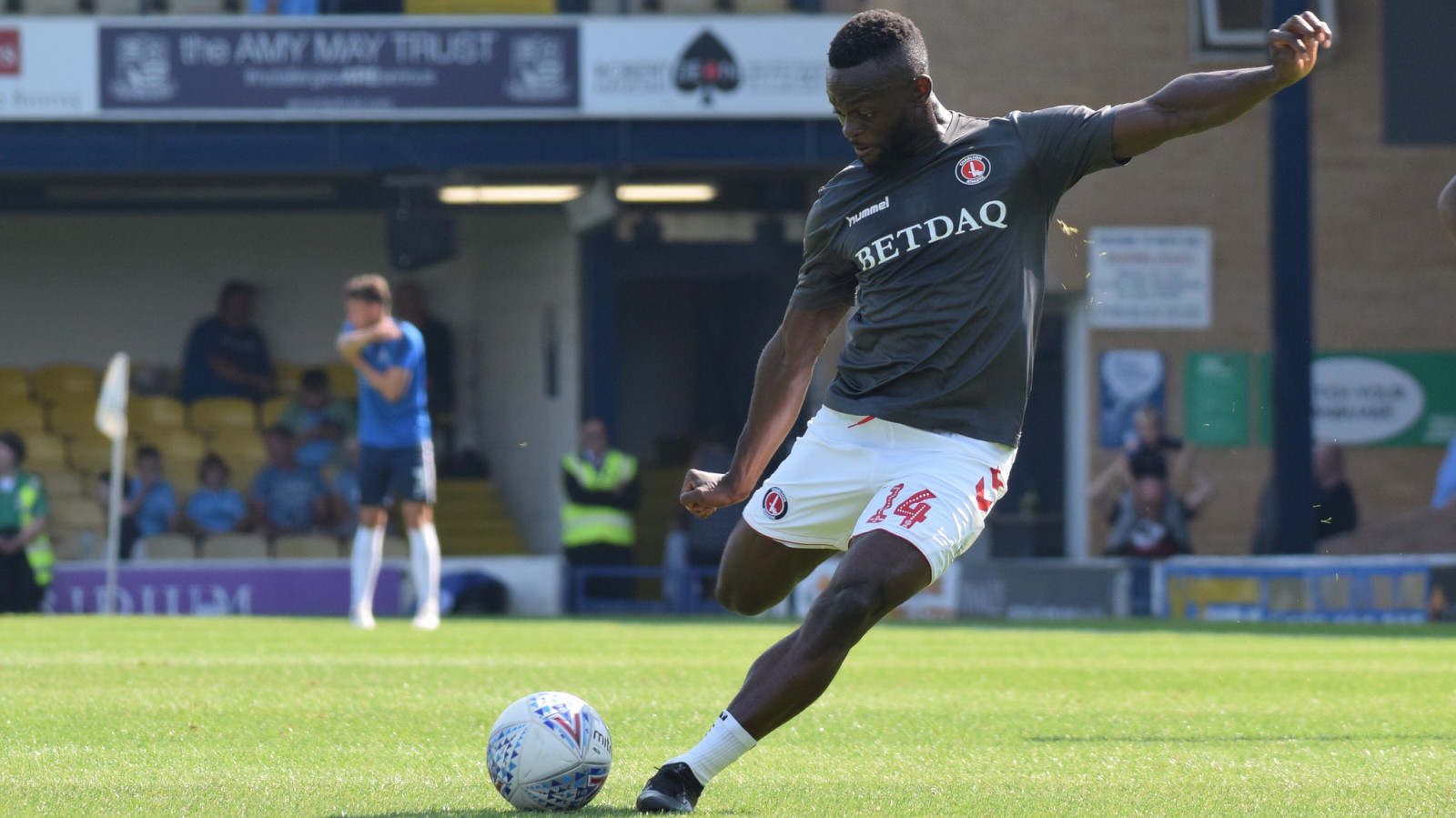 Lee Bowyer has confirmed that Igor Vetokele and Jed Steer are set to start Tuesday night’s Checkatrade Trophy group match against AFC Wimbledon at The Valley.

The game – the first of three group matches that the Addicks will face in this year’s competition – will provide the duo with the opportunity to get some important minutes under their belts, as well as giving more chances to some of the club’s younger players.

Bowyer said: “We’ve got Igor, Ben Reeves, young Albie who is just coming back from injury and Anfernee Dijksteel. It will be good for them to get some minutes under the belts.

“We’ll try and play Igor for 70 minutes, as long as everything goes ok. The more minutes we can get into him the better to get him up to match fitness, so when he comes on [in league games] he will be even sharper.

“It’s a great opportunity to see Jed. I’ve not really seen him play yet. I didn’t want to chuck him in for the MK game (Carabao Cup) but it will be good to see how he does.

“I’ve heard a lot of good things about Jed and we need competition for every place, not just the outfield positions, so I want to have a look at him and see what he brings. I’ve seen him in bits and in training but to see him live, I’m looking forward to it.”