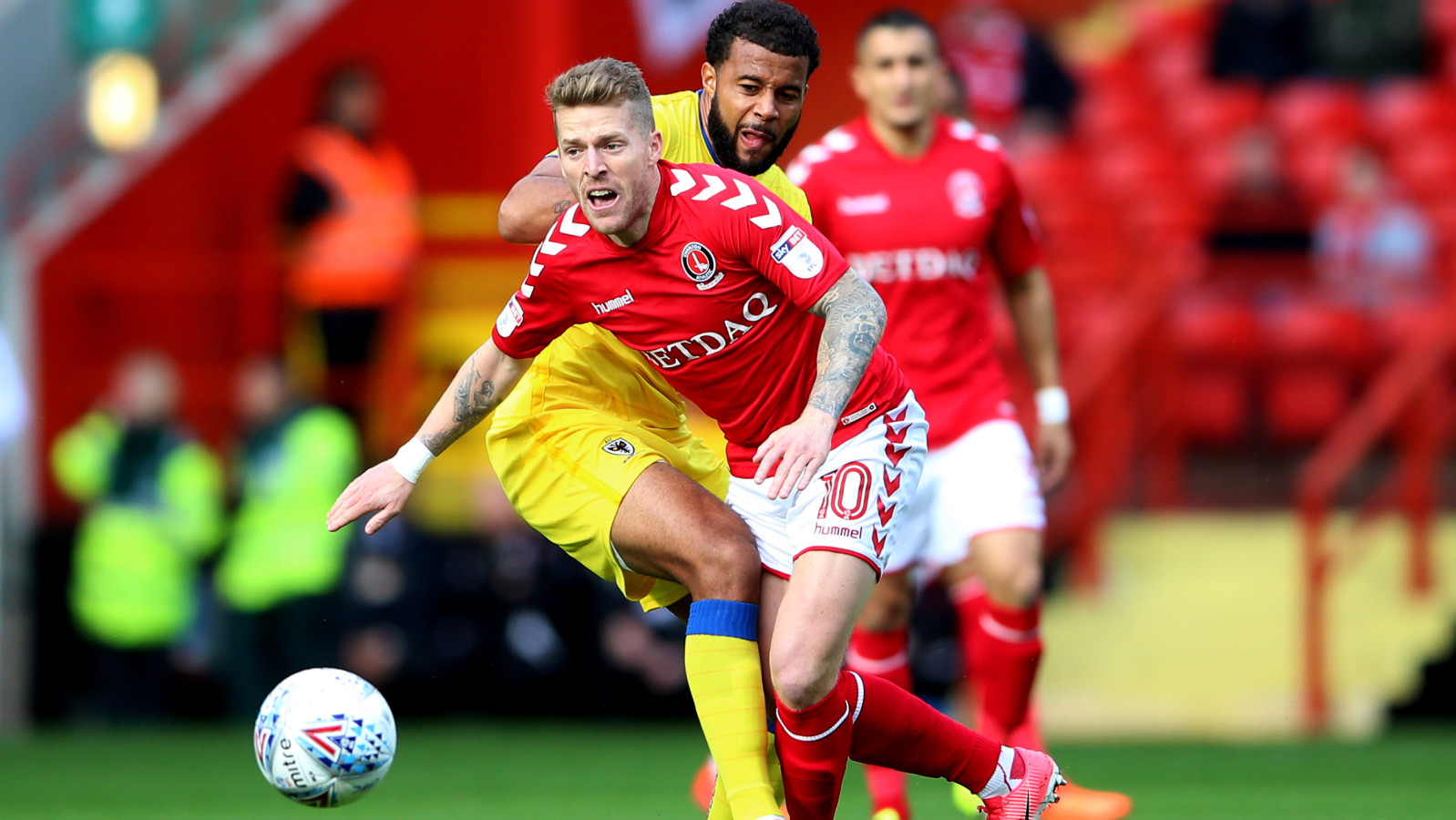 The Addicks’ number 10 has been sidelined with a serious ACL knee injury since December but, following nine months of intense rehabilitation, he is nearing his comeback.

Clarke could begin to take some part in training as early as next week and he cannot wait to be back involved.

“I’ve been counting down the days from day one so, to be a week away [from training again], I’m itching to get out there,” Clarke said. “Watching the lads every day in training, you miss the camaraderie of training where there are jokes and people have good days and bad days.

“I’ve been isolated on my own and I have shut myself off from everyone and have become obsessed with gym-based sessions and I’ve had to be selfish. Now that I can get back involved with the boys, I’m dying to get out there."

He continued: “It’s been a really tough time, a long time with a lot of hard work and a lot of grit but I’m nearly there now and I can see the light at the end of the tunnel. Hopefully it isn’t too long now.

“When I last spoke in the summer, that was one of the toughest times. Everyone was off and on holiday but I was in at the training ground.

“I was in every day and to be rewarded for that now and to see the light, I’m over the moon. There is still a long way to go and progression to be made but to be close to training again is a good start.”

Tickets for Charlton’s upcoming home matches against Plymouth Argyle and Coventry City are on sale. To purchase yours online, please click here.