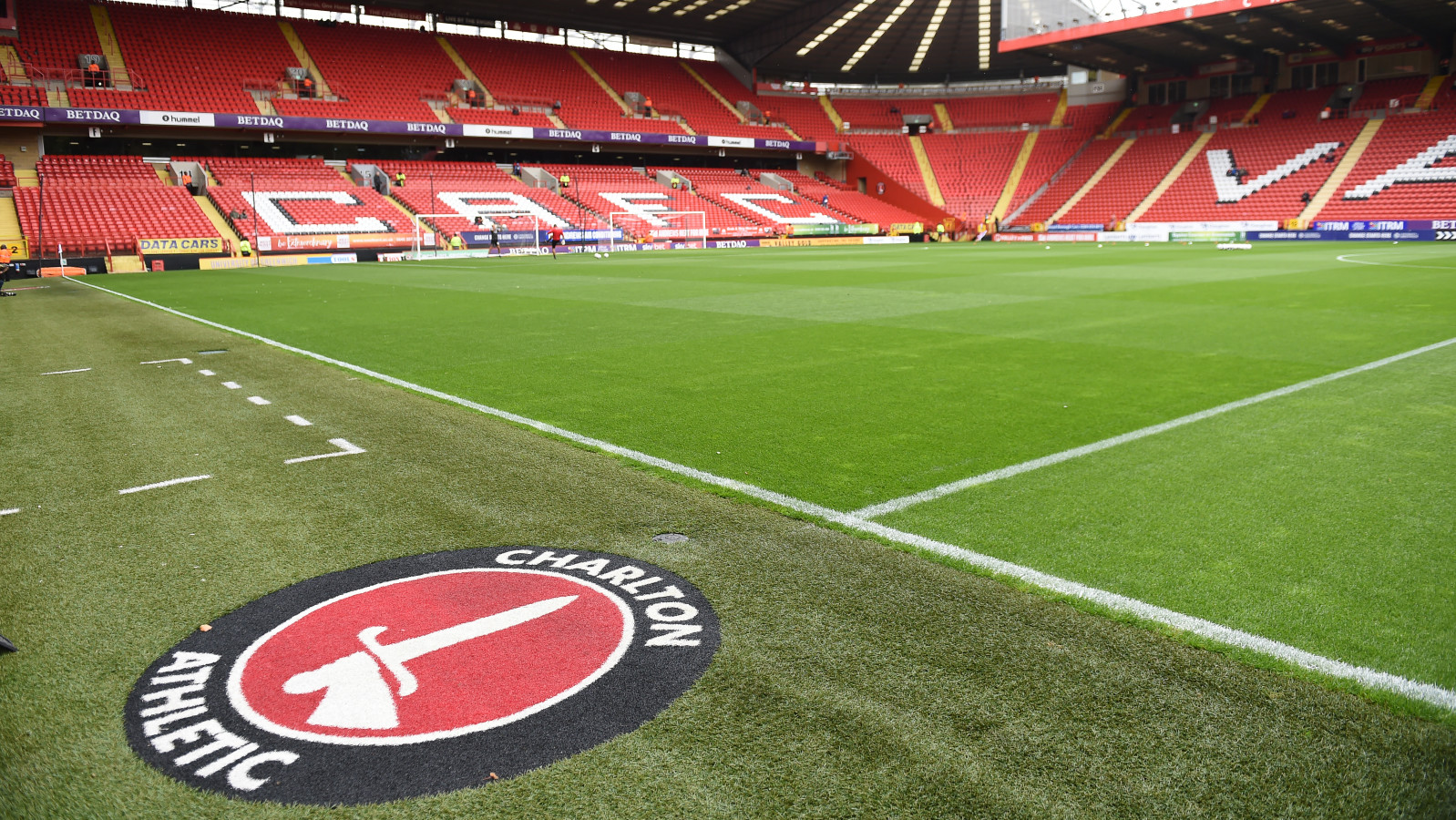 A takeover specific Fans' Forum meeting took place at The Valley this evening.

The meeting followed August's full Fans' Forum meeting which saw the club answer questions from fan representatives on the takeover.

LDT first updated on the two parties talked about previously:

LDT said he has started to talk with three other parties:

On price he said he doesn’t exclude any party from initial conversations. He said he’s open to listen to every proposal within the room that is set.

As mentioned previously any change of control at the club is not as a result of the parties waiting for the EFL to process the necessary documentation.

LDT said as part of any deal you need willingness, money and trust. He said a person visited The Valley a few weeks ago, signed an NDA on a Tuesday and then something went on Twitter on the Wednesday meaning the trust had gone, he said nothing is being progressed with that party. He explained trust and transparency are very important in any deal, especially as you need to share sensitive information.

The next Fans’ Forum is set for November 21st.