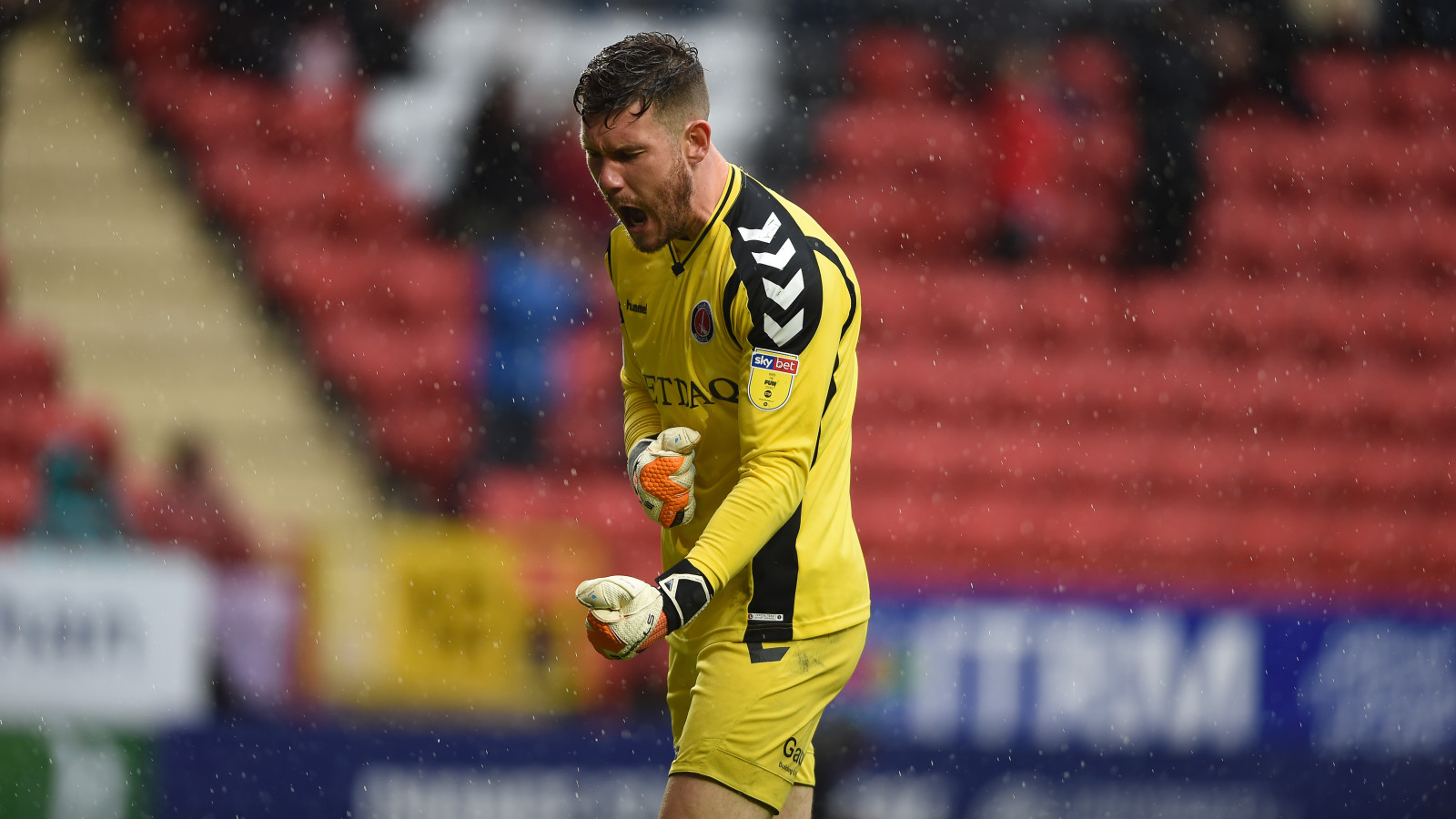 Jed Steer was pleased to see all the hard work done on the training field pay off as Charlton eased to victory over in-form Barnsley at The Valley on Saturday.

Karlan Grant scored a goal in each half to earn the Addicks a well-deserved 2-0 win over the Tykes and goalkeeper Steer, on loan from Aston Villa, said the performance was testament to the preparation done by the squad during the international break.

“We’re delighted with that,” he said.

“We worked hard all week and during the international break on the defensive side and on our shape. We knew were going to create chances, but we had let ourselves down at our own end so we worked hard on that and it was great to get a clean sheet. The work paid off and we have to take that into Tuesday now.”

“We knew they were going to start putting balls into the box and they brought the big man on up front in the second half,” continued Steer.

“But the boys defended the goal fantastically, I came and helped when I could and it was a great defensive display from everyone. Even Lyle Taylor was at left-back at one point! It just shows the hard work that they do up front make a big difference to us at the back.”

Steer also heaped praise on the attacking threat provided up front by Grant and Taylor and insisted that their quality makes the difference from front to back.

“The two of them up front must cause defenders nightmares,” he explained.

“For me, it’s great because I know if I can get the ball from a cross, I can go quick because I know Karlan will outpace every defender. We tried to do that today.

“When you’ve got players that you know can score you goals, it makes your life easier. Hopefully they continue to bang them in.”

Steer’s final word was reserved for the supporters, who once again showed their class in SE7 to help their team towards all three points.

“It’s brilliant and you can really hear them out there,” beamed Steer.

“It is like having an extra man. They’re right behind us, it gives us confidence, it gives us a lift and we’re looking forward to Tuesday now when, hopefully, we put on another show for them.”