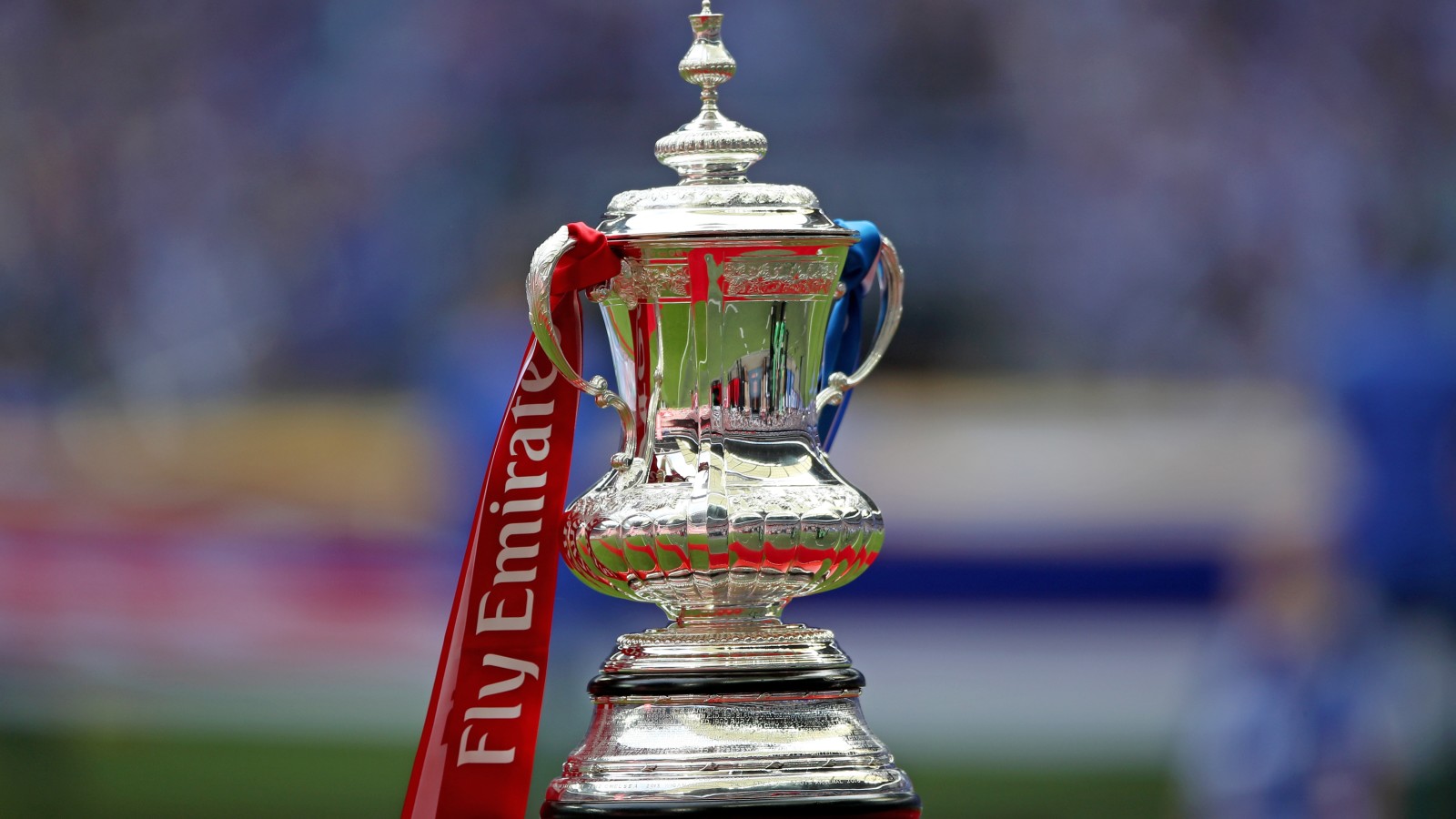 Charlton have been drawn against Mansfield Town in the first round of this season’s Emirates FA Cup.

The tie will be contested at Field Mill and will take place on the weekend of Saturday, November 10th.

Round one sees all sides from League One and League Two enter the competition, while 32 non-league clubs will also compete, having progressed through the preliminary rounds.

A confirmed date and kick-off time for the first-round match - as well as full ticket information - will be confirmed in due course.

Last season, Charlton beat non-league Truro City in the first round at The Valley. Highlights of that match are available to watch on Valley Pass.

Tickets for Charlton's home clash against Oxford United on Tuesday, October 23rd are on sale. You can purchase yours online by clicking here.