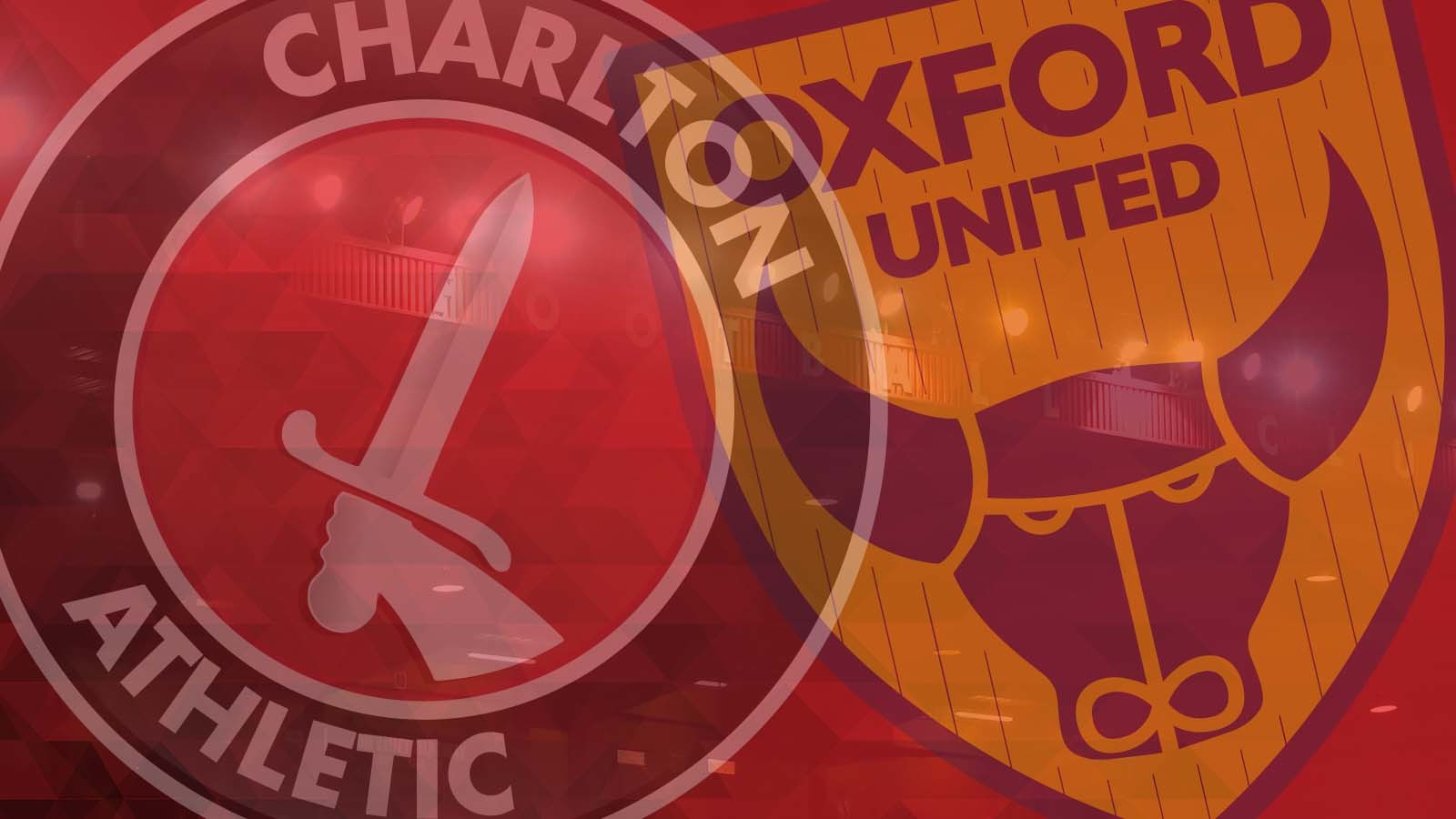 Charlton will have their eyes on back-to-back Sky Bet League One victories when they host Oxford United at The Valley on Tuesday night (7.45pm).

The Addicks were superb at the weekend, overcoming promotion-chasing Barnsley to comdemn the Tykes to only their second league defeat of the season.

Karlan Grant grabbed two goals in that match – his sixth and seventh strikes of the season – and afterwards manager Lee Bowyer described the Addicks’ performance as their best of the season so far.

As well as aiming for successive wins, Tuesday’s game will hold extra significance in SE7 for Charlton forward Lyle Taylor.

The striker has gone pink for October, which is breast cancer awareness month, and tonight everyone inside The Valley will be showing their support for his cause. To donate to Taylor’s Go Pink campaign, please click here.

Charlton have doubts over Krystian Bielik after the defender went off injured against Barnsley on Saturday. Patrick Bauer, Jake Forster-Caskey and Igor Vetokele remain sidelined and Billy Clarke is not quite ready, having featured for the Addicks’ U23s on Monday.

For Oxford, youngster Shandon Baptiste is a doubt with a shoulder injury. Former Addick Jonathan Obika is out with a knee problem but fellow ex-Addick Ricky Holmes could return to the U’s side.

Tickets for Tuesday’s home game remain on sale and prices start at:

Tickets can be purchased online by clicking here or by calling 03330 14 44 44 up until 4.45pm on Tuesday. They will remain on sale in person from The Valley right up until kick-off.

Charlton manager Lee Bowyer: “It’s going to be a tough one. We know how Karl likes to play, obviously working underneath him, he’s got a philosophy of playing and it’s exciting football at times. I expect them to come, be attacking and see what happens at the end.”

Oxford United boss Karl Robinson: “The Valley’s a special place to play. Our players should be excited about the opportunity to play at the best ground in the league. I want them [Charlton] to be successful, I wanted them to go up last year.”

Charlton and Oxford United have met 42 times in the past, with the Addicks coming out on top on 17 occasions. There have also been 16 draws and nine wins for the U’s.

For 2018/19's match previews, we are dipping into the Valley Pass archive to look back on a previous encounter against Charlton's opponents. This time, we wind the clock back to August 1997 when a Valley hero-to-be notched his first goal for the club…

So far this season, he has overseen 13 matches – across four different competitions – where he has brandished 43 yellow cards and three reds.

Whitestone was the man in the middle for the Addicks’ 2-1 win over Plymouth Argyle last month.

He will be supported by linesmen Thomas Ramsey and Andrew Williams and fourth official Stephen Finch.

50p from every sale of Tuesday evening’s matchday programme will go to Cancer Research UK, as the club continue to support Lyle Taylor’s Go Pink campaign.

The Addicks striker has been sporting dyed pink hair and matching bright pink boots throughout October in a bid to raise money and awareness for the charity and Tuesday evening’s edition of Valley Review will be following suit when Oxford United visit SE7.

Saturday's edition of Valley Review is priced at £3 and can be purchased from in and around The Valley.

On the East Street menu for Tuesday is chilli con carne with rice, while the ‘sausage of the match’ is a frankfurter served with fried onions served a sub roll.