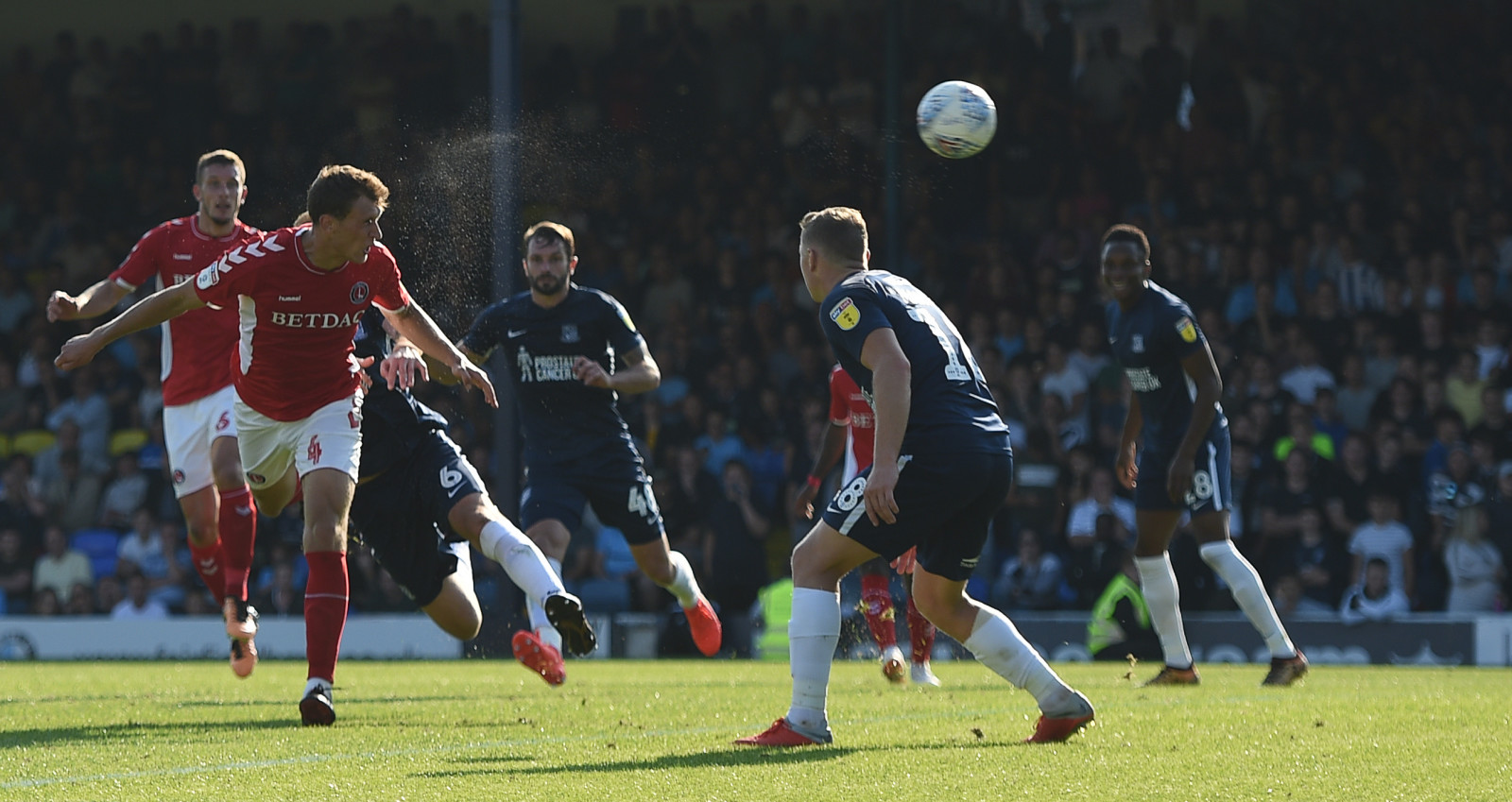 Charlton Manager Lee Bowyer revealed Krystian Bielik and Igor Vetokele are fully fit and in contention to play in Saturday’s away game at Rochdale.

Bielik was brilliant in last Saturday’s win against Barnsley but came off with cramp and as a precaution was only used as a late substitute on Tuesday. Vetokele, who netted twice in his last outing for the Addicks, was injured in training last Friday and subsequently missed the two games since then.

On the returning pair he said: “Yep, Krystian will be available, so will Igor, he’s training today. Krystian got cramp Saturday, we had to be careful, he was still sore. That is the reason why he was on the bench on Tuesday but now he’ll be ready to go again on Saturday.”

The Addicks boss also explained centre half Patrick Bauer isn’t far off returning. He said: “He’s still a few weeks away I think. He’s come out of the brace now so that’s a good sign. He’s got to see the specialist next week I think. Just to give him the go-ahead to start doing stuff outside. Probably a week or two out there and then we’ll start introduce him back in with us.

“The sooner Pat comes back the better because he’s a big player for us and we’ve definitely missed him while he’s been out.”

When asked how he felt about taking four points from the last two home games Bowyer said: “It could have been better, I would have preferred the six but looking at it positively, we didn’t really play well (against Oxford) so a point was probably fair but disappointing because of how well we did on the Saturday to take that into the Tuesday. They looked a bit sluggish to me, so I put it down to a bit of tiredness from the Saturday. It’s hard the Saturday-Tuesday one but overall four ain’t bad as long as we get the three on Saturday.

“The performance and the work-rate on Saturday took a lot of them and it will do. Like I said before, it’s the demand that I expect and want from them. We press high, we press hard and when you are playing against top teams you have to work harder to get the ball back and that was the case on Saturday, so it had a little bit of a knock on effect. I think we were still in control of the game on Tuesday, that’s the disappointing thing, they didn’t really have chances, they didn’t really open us up, It was just a great strike from the lad, who probably shouldn’t have got that far anyway. Overall I thought it was an ok result but not what we were after.”