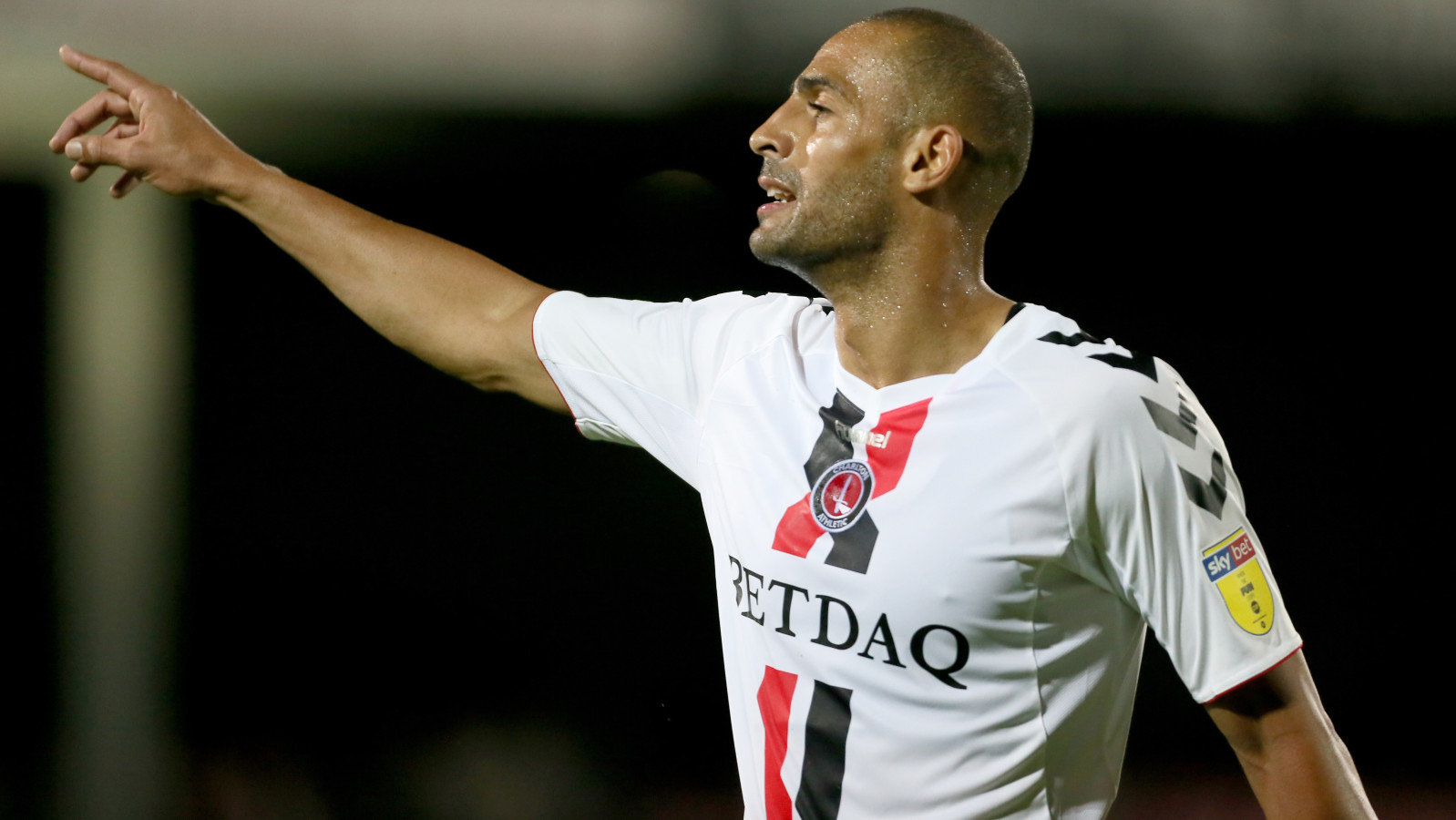 There were a few raised eyebrows when the Charlton lineup was published on Tuesday, with experienced midfielder Darren Pratley set to play at centre-half.

While the 33-year-old played at the heart of a back three in the club’s record-win against Stevenage two weeks prior, he had never played the role in a back two.

Bowyer had no fears putting the summer signing in the defence though. Speaking in today’s press conference ahead of Rochdale he said: “I have to say Pratley stepped in at centre-half on Tuesday and I thought he was outstanding. He’d never played there before. He played in the Checkatrade in a three but it’s not the same as in a two, so that’s a bit of cover that we didn’t know we had. We’re ok there at the moment.

“I think he could nick another two-three years playing there. He’s an experienced player, reads the game well. You get more time on the ball there. He puts his body on the line and blocks stuff. He’s good in the air, not slow. If I was him I’d consider making it an option to drop back there. But he’s important in the middle of the park as well because he wins you the ball back and he competes and fights. It’s an option for himself then it might be in a couple of years time dropping back into centre half and he can easily do it and he showed that on Tuesday.

“He couldn’t believe it when I told him. He was like ‘really? But I’ve never played there’. I was like ‘look, trust me. If I didn’t think you could handle it, I wouldn’t put you there’. I think that showed. After the game, I said in front of everybody ‘You were outstanding. For someone who has never played centre half in a back four before, you have to give yourself some credit’.”

Bowyer on fitness of Bielik and Vetokele ahead of Rochdale trip