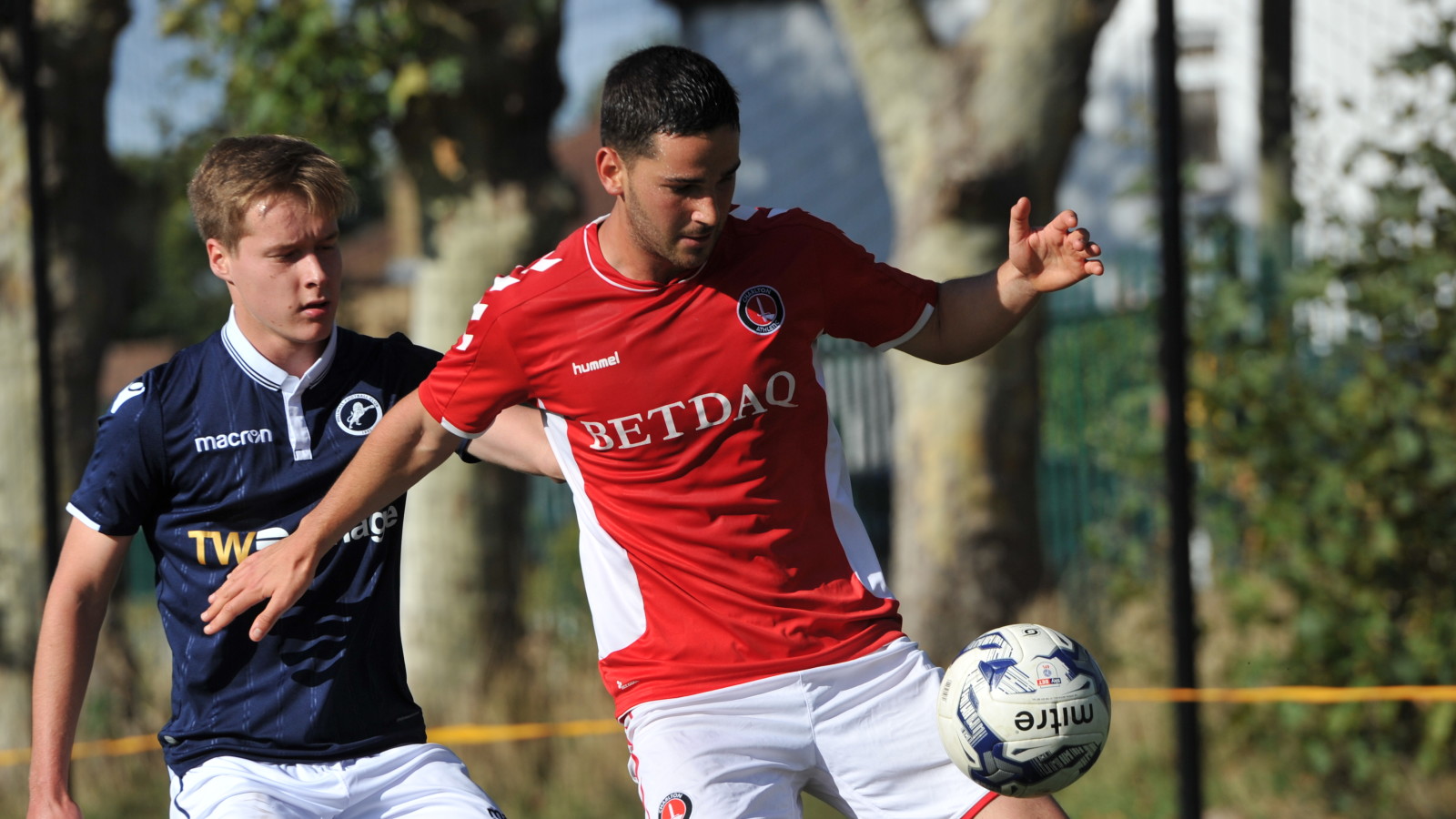 The young Addicks recovered some form recently by earning a 2-2 draw from two goals down at home to Ipswich Town a fortnight ago, before claiming a 2-1 victory at Coventry City four days later.

Charlton go into the match in seventh place in Professional Development League 2 - South with 11 points, three points off visitors City in fifth.

Fans are permitted access to watch the fixture. Season-ticket holders must show their booklets and Red Card holders and Valley Gold members must show their cards to gain admission, but supporters should note that at Sparrows Lane entry will be limited until close to kick-off time.