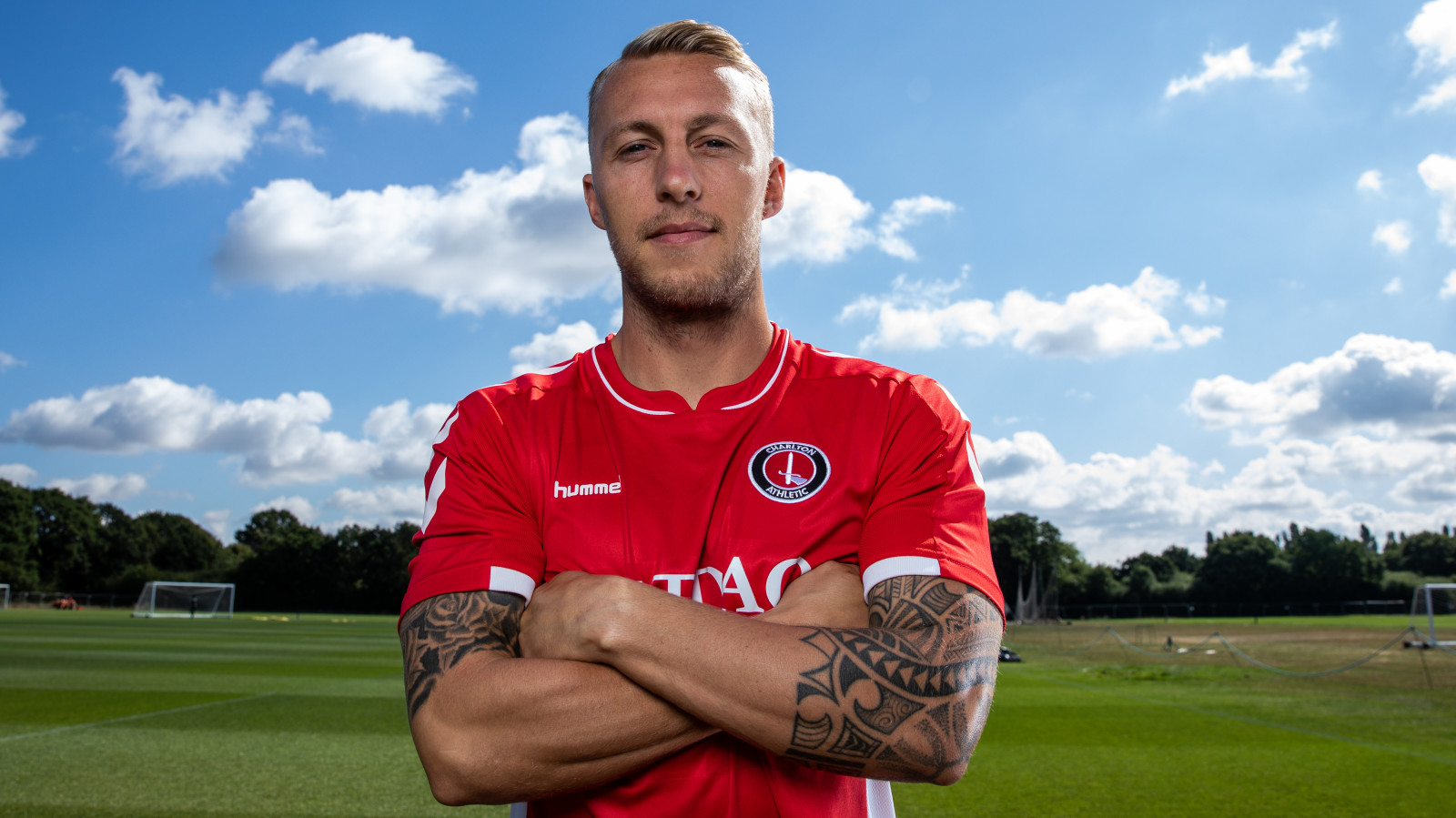 Chris Solly will be hosting a Q&A evening at The Valley as part of his testimonial year, with tickets now on sale.

On Wednesday, November 28th, Solly will be joined by special guests including Johnnie Jackson and others, who are to be confirmed in due course, as they meet and answer questions from supporters about all things Charlton, with a particular focus on the popular full-back’s highs and lows throughout his career.

More information regarding special guests for the event will be announced once confirmed.