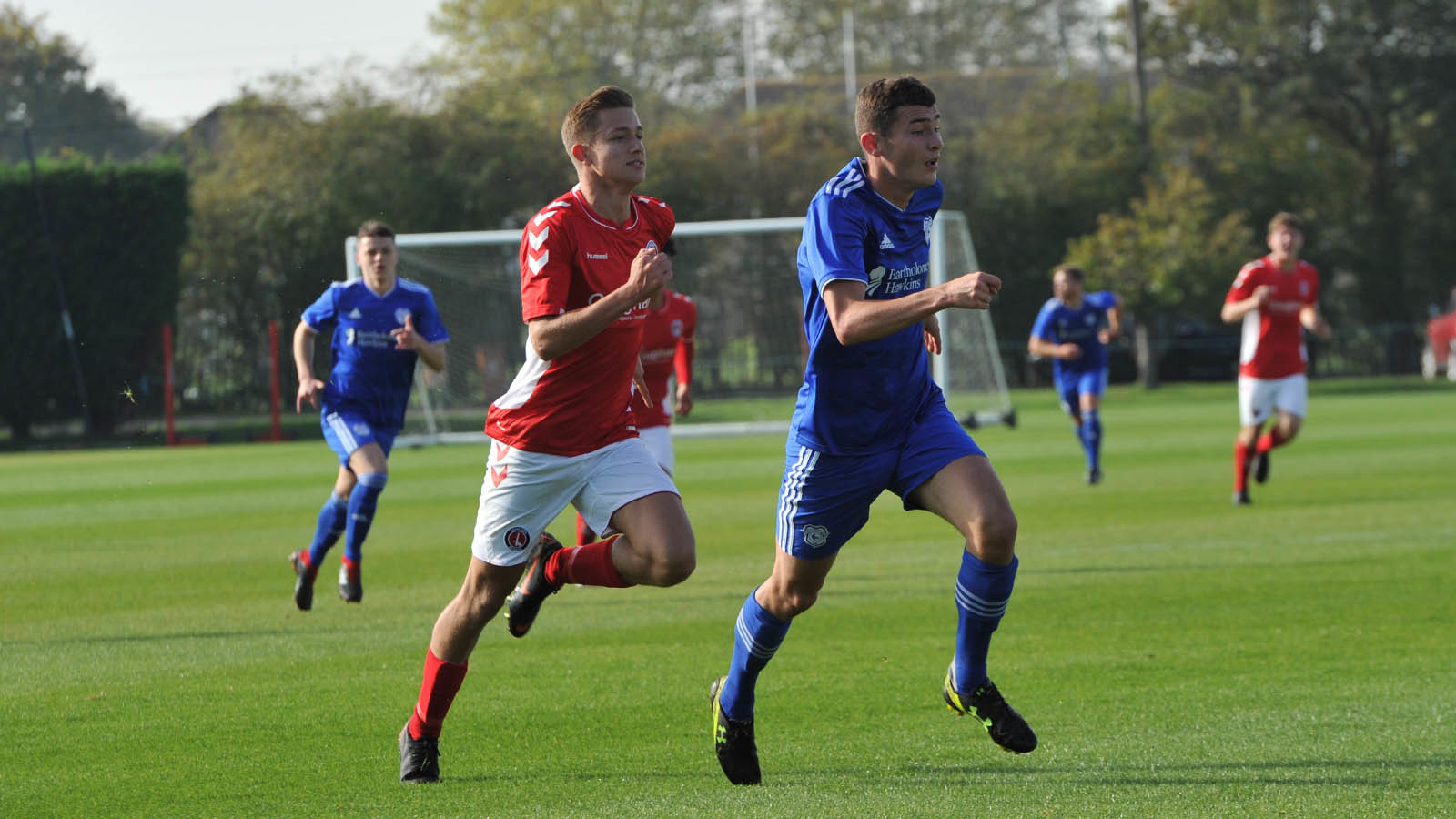 Following a goalless first half, Euan Williams, Richard Afrane-Kesey and Andre Thompson-Fearon did the damage for the Addicks in the second half at Sparrows Lane.

Sergei Baltacha’s side have now beaten The Robins twice in a fortnight and they are next in action when they face Preston North End in the FA Youth Cup.

The young Addicks came close to breaking the deadlock when Richard Chin hit the outside of the post in the early stages, following a good team move.

They threatened again before half-time when Afrane-Kesey was denied by the legs of Bristol City stopper Will Buse and the goalkeeper then made a great save to keep out Williams from a tight angle.

Charlton had dominated the first 45 minutes and, after the break, they got their reward with 52 minutes on the clock. A great spell of possession saw the Addicks keep the ball on the right-hand side and a low cross eventually came into the box and Williams was there to turn it home.

City almost levelled when Joseph Hall thumped a volley against the base of the post and Charlton then made the most of the let-off by doubling their lead on 72 minutes. Left-back Kasim Aidoo broke into the box and cut possession back to Williams, who was kept out by Buse, the loose ball fell for James Vennings and he squared for Afrane-Kesey to tap home from close range.

The Addicks made it three on 83 minutes. Terell Agyemang reached the byline and Thompson-Fearon – who had come off the bench for Williams just three minutes earlier – was perfectly placed to divert the ball over the goal-line.