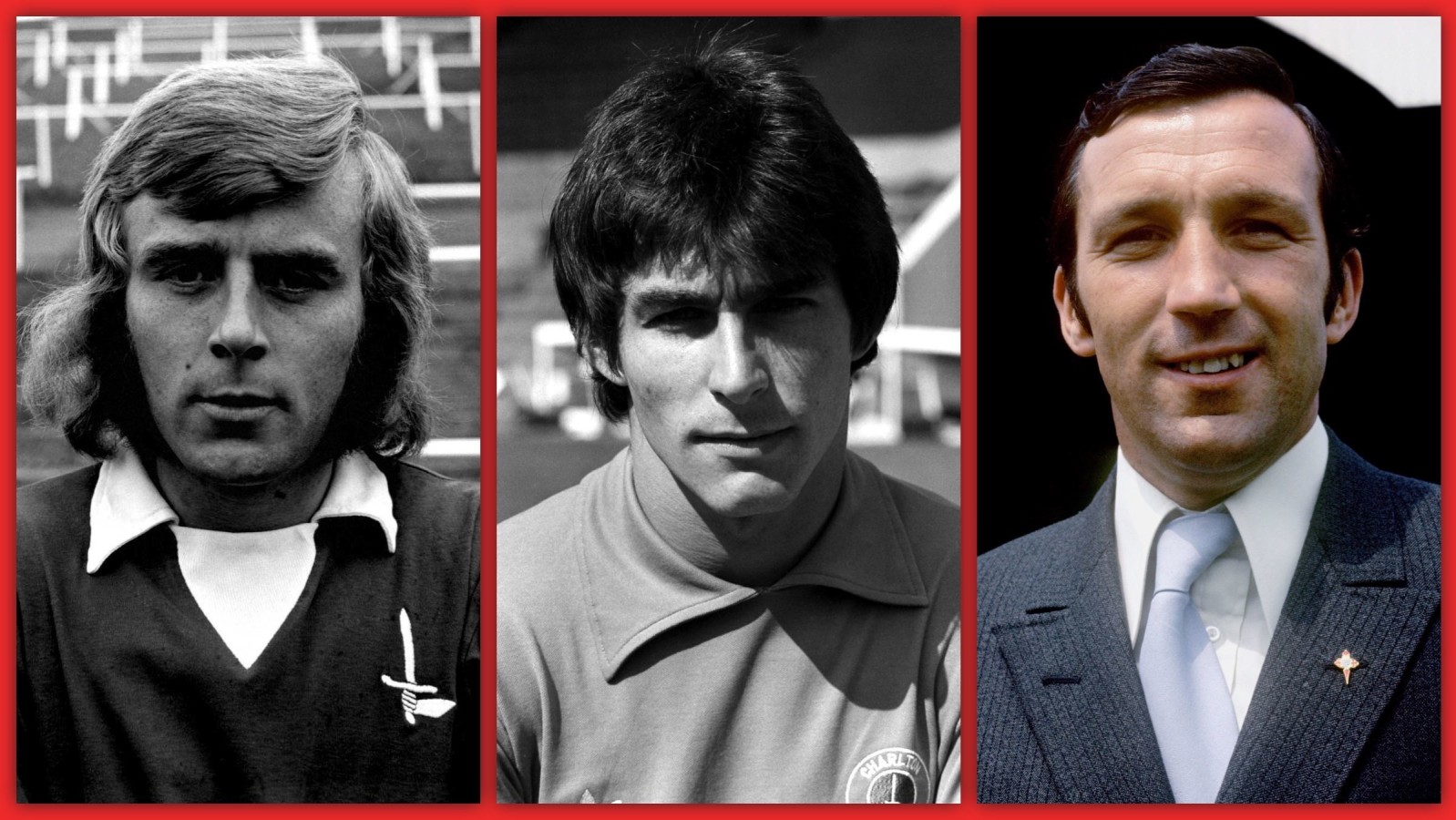 Bromley Addicks will be visited by three wise men of Charlton as Colin Powell, Nicky Johns and Theo Foley all visit the supporters' branch for a Q&A on Thursday, December 6th.

All three made a big impact at the club during the 1970s and 80s. Former boss Foley managed the Addicks for four seasons between 1970 and 1974 having made six appearances as a player in 1967/68 and will be signing copied of his new book 'Theo, Give us a Ball' at the event.

Goalkeeper Johns made 322 appearances for Charlton between 1978 and 1988, while Powell played 358 times between 1972 and 1981 and all three will have plenty of tales to tell from their memorable Valley careers.

The trio will field questions from supporters at the event which kicks off at 7.45pm at the British Legion in Petts Wood.

Entry is free for all supporters including non-Bromley Addicks members, although fans are welcome to join the supporters' club branch for free on the night.

There is a very small car park at the venue, although street parking is available nearby.