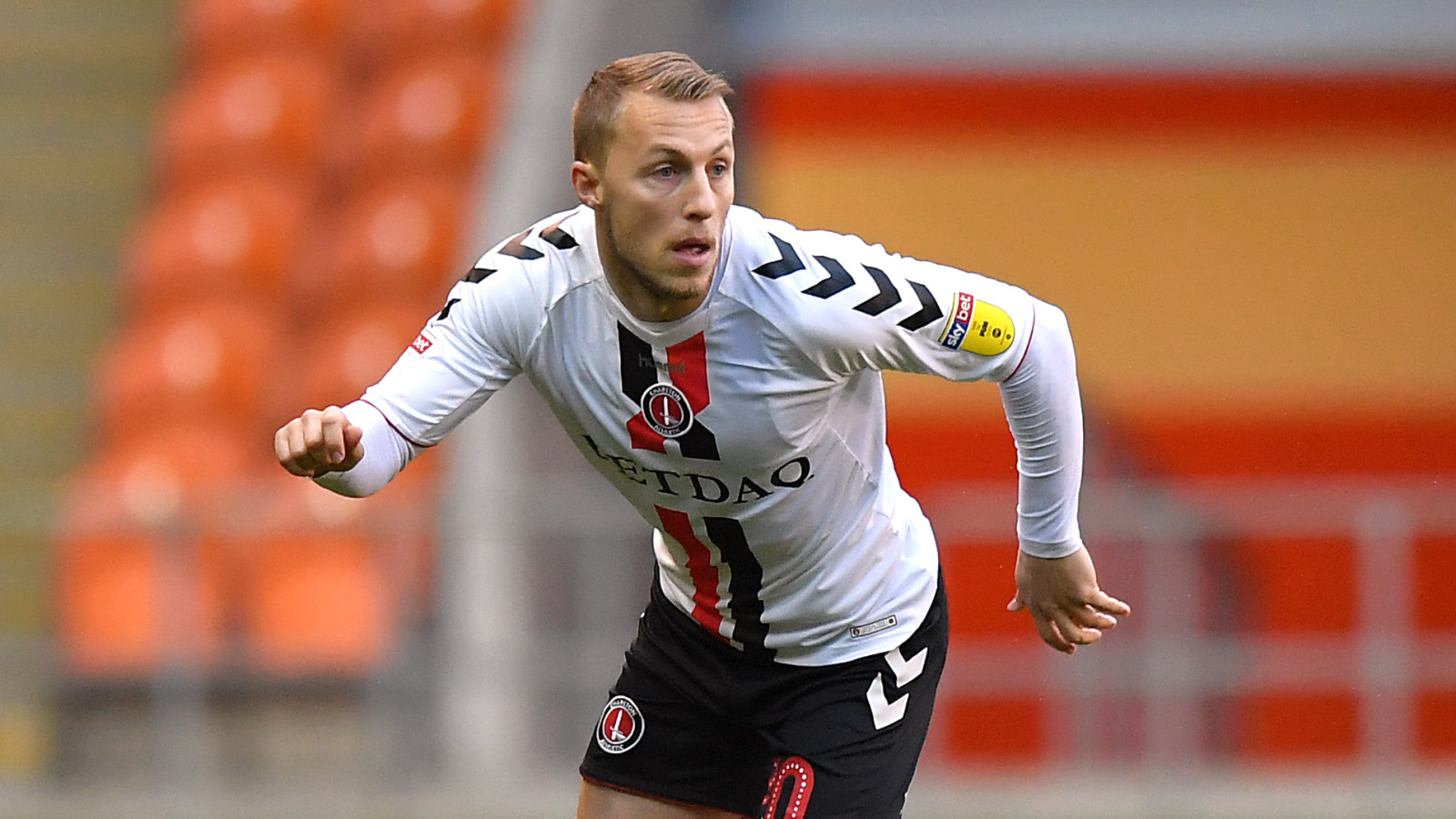 Lee Bowyer has made three changes to the side that beat Portsmouth 2-1 on Tuesday for this afternoon's game against AFC Wimbledon at The Valley.

Lapslie was outstanding in Tuesday’s game but suffered a mild concussion towards the end of the match which is why he misses out. Dijksteel makes way for the previously ever-present Solly and will be on the bench, while Grant misses the game with the hamstring injury that forced him off in the first half on Tuesday.

Krystian Bielik, Lyle Taylor and Mark Marshall all sustained injuries in Tuesday’s bruising win but are available for this afternoon’s game.

The Addicks are expected to set-up in the familiar diamond formation with Solly, Patrick Bauer, captain Jason Pearce and Naby Sarr in front of Jed Steer. Bielik is expected to hold in midfield with Ben Reeves and Joe Aribo ahead of him. Taylor and Ajose have netted five goals between them in their last two games playing together and Fosu is expected to play just behind them.

Live commentary of this afternoon’s game begins on Valley Pass at 2.45pm. You can purchase Valley Pass by clicking here.