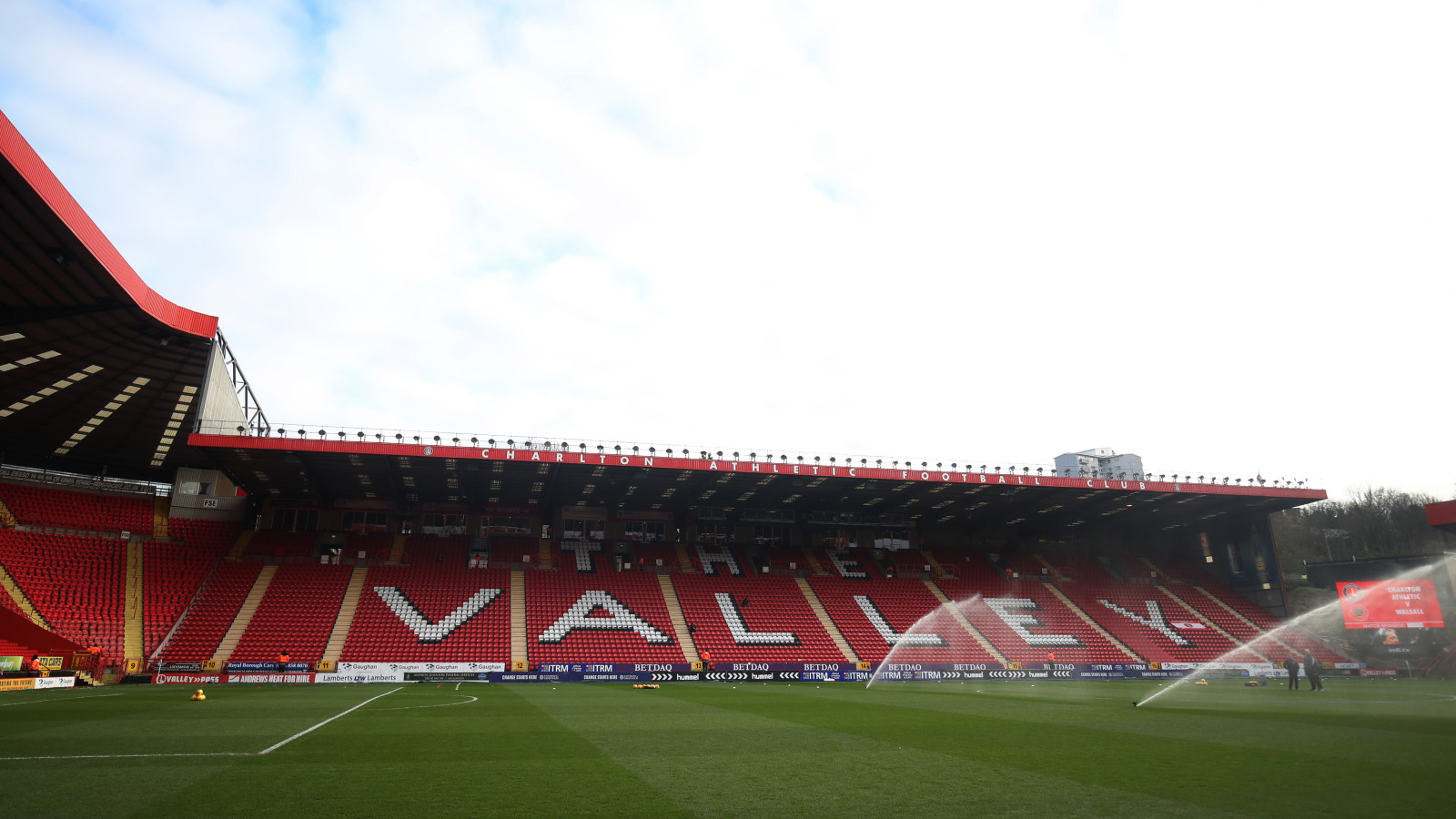 A takeover specific Fans’ Forum took place at The Valley on Wednesday. This followed the last takeover update at the Fans' Forum at the end of November.

Wednesday's meeting was attended by members of the Fans' Forum, club staff and Lieven De Turck (LDT), who is representing the club in takeover talks. LDT provided an update at the meeting and notes from this can be found here. Following the update, there was a Q&A session, notes from this session are below. The notes were produced by the club and approved by fan representatives who attended the meeting.

LDT confirmed for all the parties that have signed NDAs, the price is within a certain range. He said the range is because of negotiation, how they intend to pay, instalments, promotion bonds and the currency and other potential factors.

He was asked if suitability of the owners was important. LDT said prospective owners have to show good will that there is a future for Charlton Athletic.

LDT was asked if he had turned down a higher offer than the one agreed with the Australians, he said he hadn’t.

LDT was asked if he had met a group just before Christmas and if he had quoted a price over £70m. LDT said he had seen the rumours and he does not respond to rumours. LDT said he met with several parties but that no new NDA was signed before Christmas. He said that sensitive information (such as price) is communicated after an NDA is signed. LDT asked for the name of the party mentioned so he can reply.

LDT said Roland Duchatelet (RD) is willing to sell. He said the football is good. He said the club is in better financial condition than one year ago. He said January is a good time for a new buyer as they have a squad and a transfer window to operate.

LDT said as long as the deal is not completed, the club is run in the best possible means. Lee Bowyer (LB), Steve Gallen (SG) and Roland Duchatelet (RD) know what they need for the squad. At the moment they want a left back (since the meeting the club have completed the signing of left back Ben Purrington). He said LB and SG know what budget they have.

He was asked how much longer RD is prepared to fund the losses? LDT said RD is funding the club and he will do that as long as it is needed. LDT said one of his tasks is to let RD know when money is needed to ensure salaries, suppliers etc. are paid.

LDT was asked as the Australians had agreed a price but not delivered, if that is preventing other buyers getting involved at a cheaper price. LDT said that he has told the Australians that if/when they do takeover, they will have to explain why it took so long to takeover.

LDT was asked if 22 months after the first leak of Australian involvement, if there were serious doubts about their credibility as they have not completed a deal. LDT said he has only been at the club since last January and he does not have doubts about the group’s credibility.

LDT was asked about the range of prices. He was asked if someone comes in tomorrow, ready to deliver immediately at a lower price what would happen. LDT said he would go to RD.

One of the group mentioned that the fans had heard at takeover was imminent so much and are frustrated. LDT said as long as the takeover is not completed, he’s not happy.

LDT said the intensity is higher, going into January, with the parties involved, because they want to have an influence on squad building.

LDT was asked if Lee Bowyer is kept updated on the takeover. He said when something important happens LB will know.

LDT was asked if Richard Murray (RM) was part of the British group. LDT said RM knows them but he’s not involved.

LDT was asked about players out of contract. He said SG is looking after that. He said SG to attend for next FF.

The next Fans' Forum is set for February 20th.