Gallen on January transfer window plans after the signing of Purrington 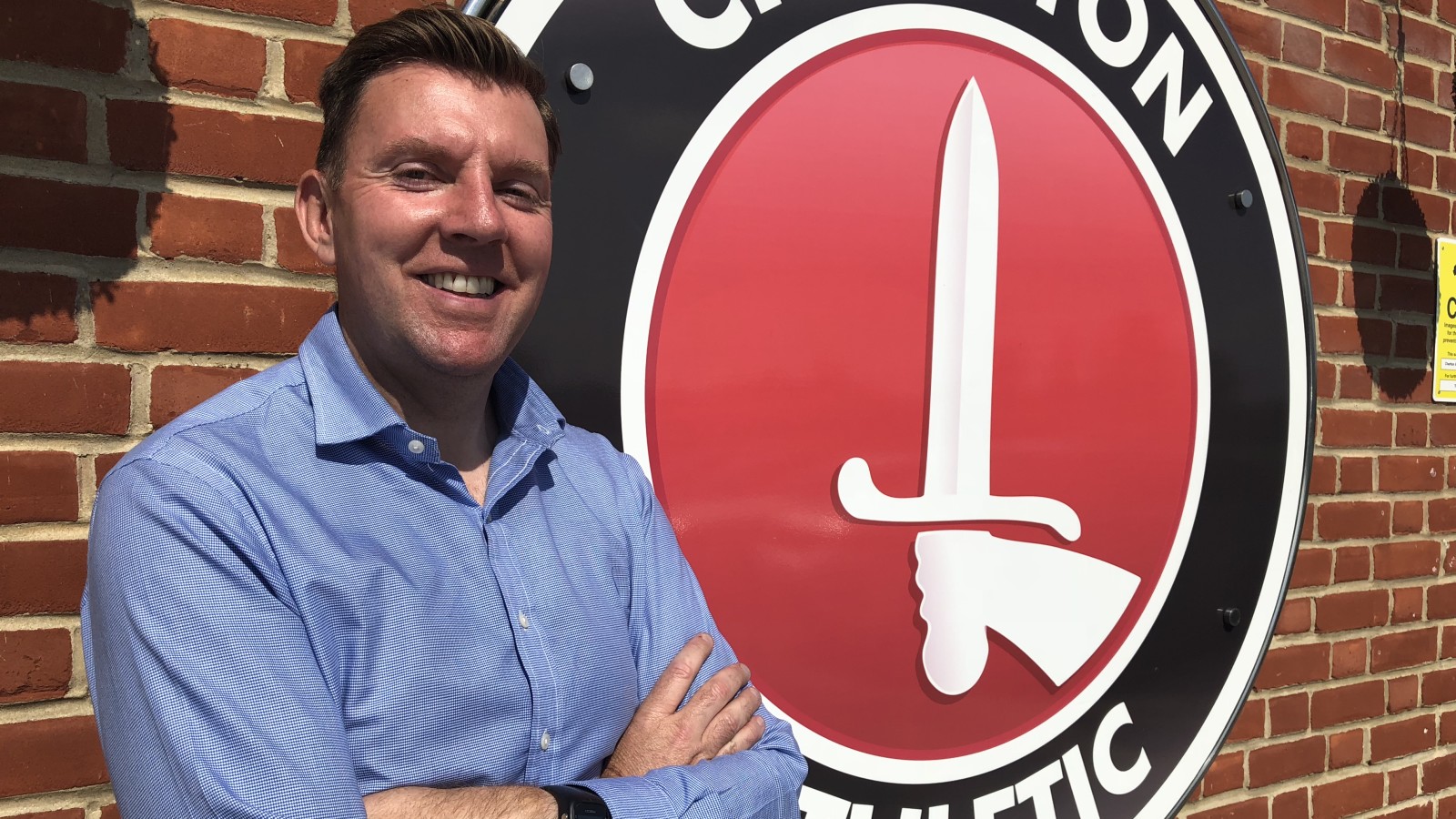 Charlton’s Head of Recruitment Steve Gallen was delighted to have completed three signings within the first 10 days of the January transfer window but said his work this month is far from over.

Speaking after the signing of left back Purrington Gallen said: “It’s good that we’ve been able to do it quite quickly. I did expect maybe a mad rush at the end of the month but we’ve had our eye on a few players for the last couple of months and Ben is one of them, so we are pleased to get it done.”

When asked what happens next in the window Gallen said: “I don’t think it is 'job done'. I think there could be a couple more in all honesty. We’ll let the dust settle now after a week or two and I can anticipate maybe towards the end of the month there will be one or two going out that aren’t getting as much game time, and then maybe one or two might come in to replace them. It’s definitely not 'job done' and I think anyway we can help Lee (Bowyer) and the team to strengthen the squad and give us a chance to be in that top six, or hopefully that top two, we’ve got to try and do that.”