The tactical fluidity of Lee Bowyer 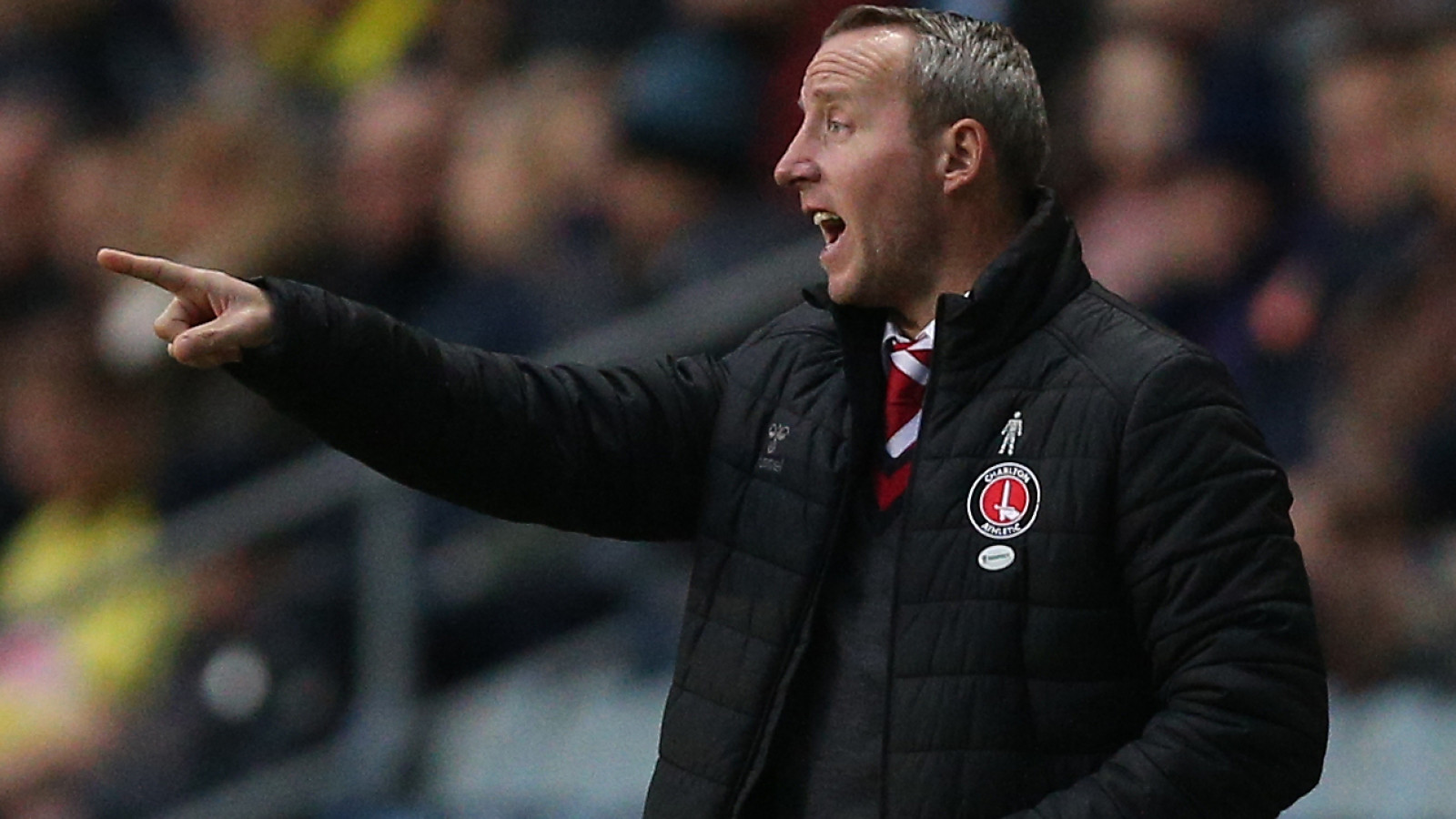 Surprisingly the Addicks started Saturday’s win at Shrewsbury in a 3-4-1-2 formation.

It wasn’t working and mid-way through the first half Charlton boss Lee Bowyer made the decision to switch to his preferred 4-4-2 diamond formation.

The game changed and the Addicks took control with Bowyer feeling they should have scored “six or seven” as the game eventually finished 3-0.

It wasn’t the first time Charlton had surprised their opposition with a 3-4-1-2. After Jake Forster-Caskey suffered an injury in training just before the season opener against Sunderland, Bowyer was prompted into a similar formation for that game, maybe more closely resembling a 3-5-2. It was a move that Sunderland boss Jack Ross admitted caught him off guard.

In the early season Bowyer moved between 3-4-1-2 and his diamond and in recent months the diamond appears to have won through.

Speaking in his programme interview ahead of the Walsall game on New Year’s Day, Bowyer explained why he likes to change his formation.

He said: “Sometimes we might start in a diamond that and then we’ll change it if it’s not really working or if something’s happening in the game that I don’t like then I’ll change it. I’ve changed it a few times, with three at the back a few times and I’ve played a lop sided one (with a diamond set-up but Tariqe Fosu wide on the left rather than behind the strikers). I don’t think we’ve got a set formation but at home I like to play the diamond. We’re good at it, the players understand it. You can dominate the possession with it and we’ve got those footballers.”

In his first game last season (a 2-0 win at home to Plymouth) Bowyer opted for the diamond but he also used a flat 4-4-2 in the successful run-in that saw the Addicks make a late surge into the play-offs.

However, while one can get bogged down in the shape he feels there is a lot more to winning a game than formation.

He said: “We can also do the other side of the game and that’s really pleasing for me digging in deep and fighting and them showing togetherness because they’re not just a footballing side. You’ve got to be able to do that other side because last season for some of the time I was here we got bullied and we lost games. It was as simple as that.

“We played Shrewsbury (in February) and we lost at home. We got bullied. It wasn’t that they were better than us, they just bullied us. But this season that’s not the case. We’re standing up against teams that think they can do that to us, but we can play them now and I told them (the players) from the beginning that we’ve got everything and I do believe that and with the fans, who have been great as well, we’ve got everyone together and we’re pulling in the right direction. We’ve got a really good chance here and I really believe that.”

Read the full interview with Lee Bowyer in the Walsall programme, which you can buy online by clicking here.