Bowyer on loss of Karlan Grant, signing of Josh Parker and Charlton's togetherness 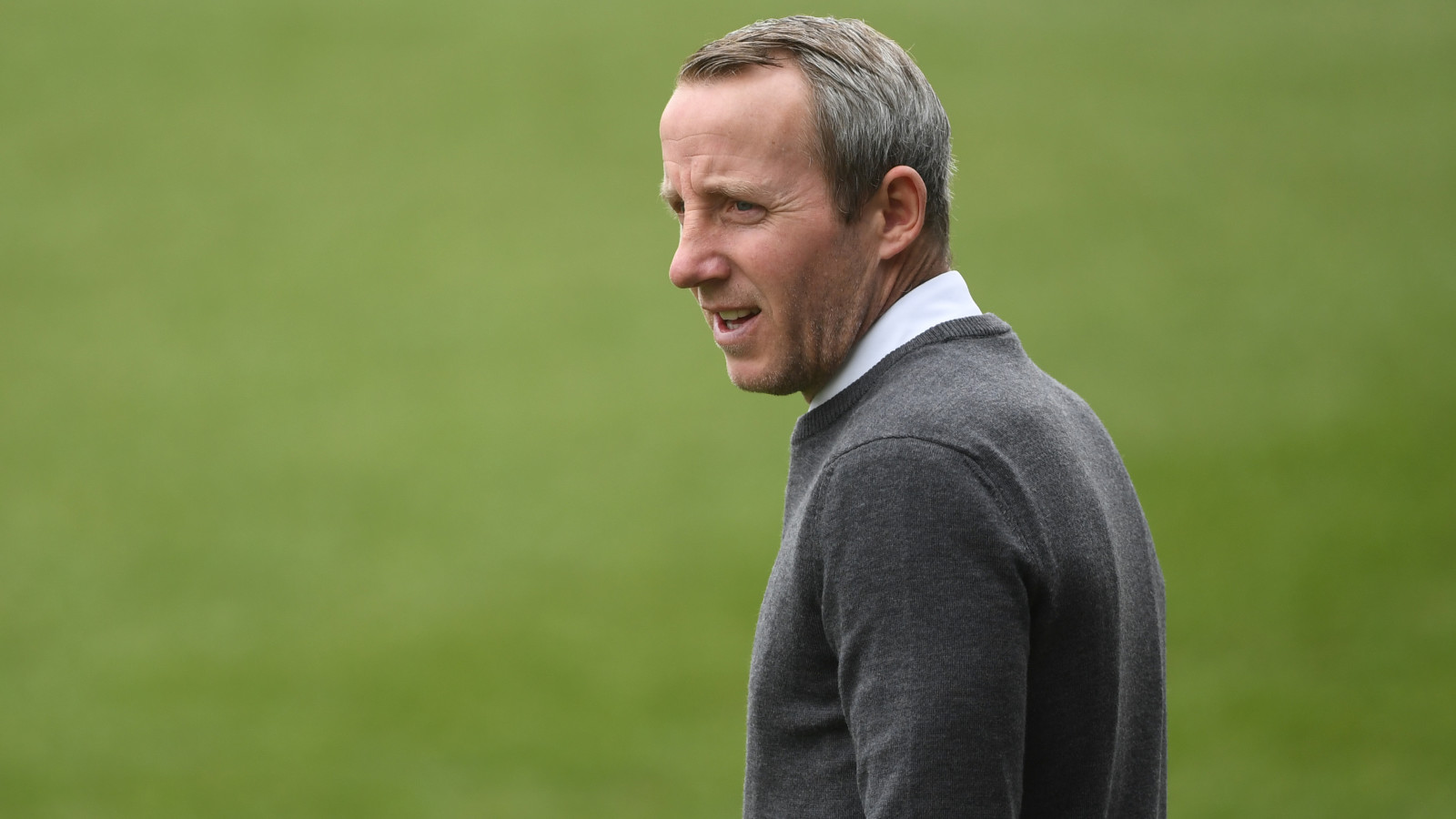 Lee Bowyer spoke to the press this morning after a mixed transfer deadline day which saw the arrival of Josh Parker but the Addicks missing out on a late loan signing.

Bowyer’s full press conference will be on Valley Pass later today and below are some of the talking points.

On the loss of Karlan Grant, who joined Huddersfield Town on Wednesday...

“We’ll miss him a lot. I don’t think you can get away from what he provided for us this season. He’s scored 14 goals and got assists, so he’s going to be missed. He’s gone to a Premier League club, unfortunately we can’t compete with that.

“But, on a positive side, Karlan isn’t Charlton, our team isn’t a one man team, no matter how much he brought to us, we’re not a one man team. We’ve brought in Josh, who is also a good player and he will bring in different qualities than what Karlan had.

“Yeah, we’ve lost Karlan and we wish him all the best but now we move on. That’s what happens in football, players come, players go but the club will always be here. So for me, it’s disappointing. I would much rather he’d stayed until the end of the season but that was out of our control. It is what it is, there is no point grumbling, he’s gone now. Like I’ve said, we’ve got a good squad of players and we’ve added to it.”

On what new signing Josh Parker will bring to the team..

On the role of Head of Recruitment Steve Gallen in the signing of Parker..

“Steve recommended him and he became available. I trust Steve, he hasn’t let us down yet if you look at the recruitment that we’ve got so far.

“You have to look in the situation where we were it was difficult because there aren’t many strikers out there and everyone wants to hold onto their strikers and their best players and last night was a difficult situation. We tried so hard to bring in more.

“We had someone at their ground waiting to sign but they needed papers to bring someone else in before he could go. We can’t control that. We have a budget and we can’t go and buy a striker for £1.5m or whatever Sunderland has just paid. We don’t have that budget. We have what we have and we’re doing well with that.

“What we do have though is a togetherness, that’s the whole club and that makes a lot of difference. So for me I’m still optimistic and I’m still happy and we have to stick together. What I do know is with the squad I have and the fans, we’re still going to be a force. Nothing is going to change.”