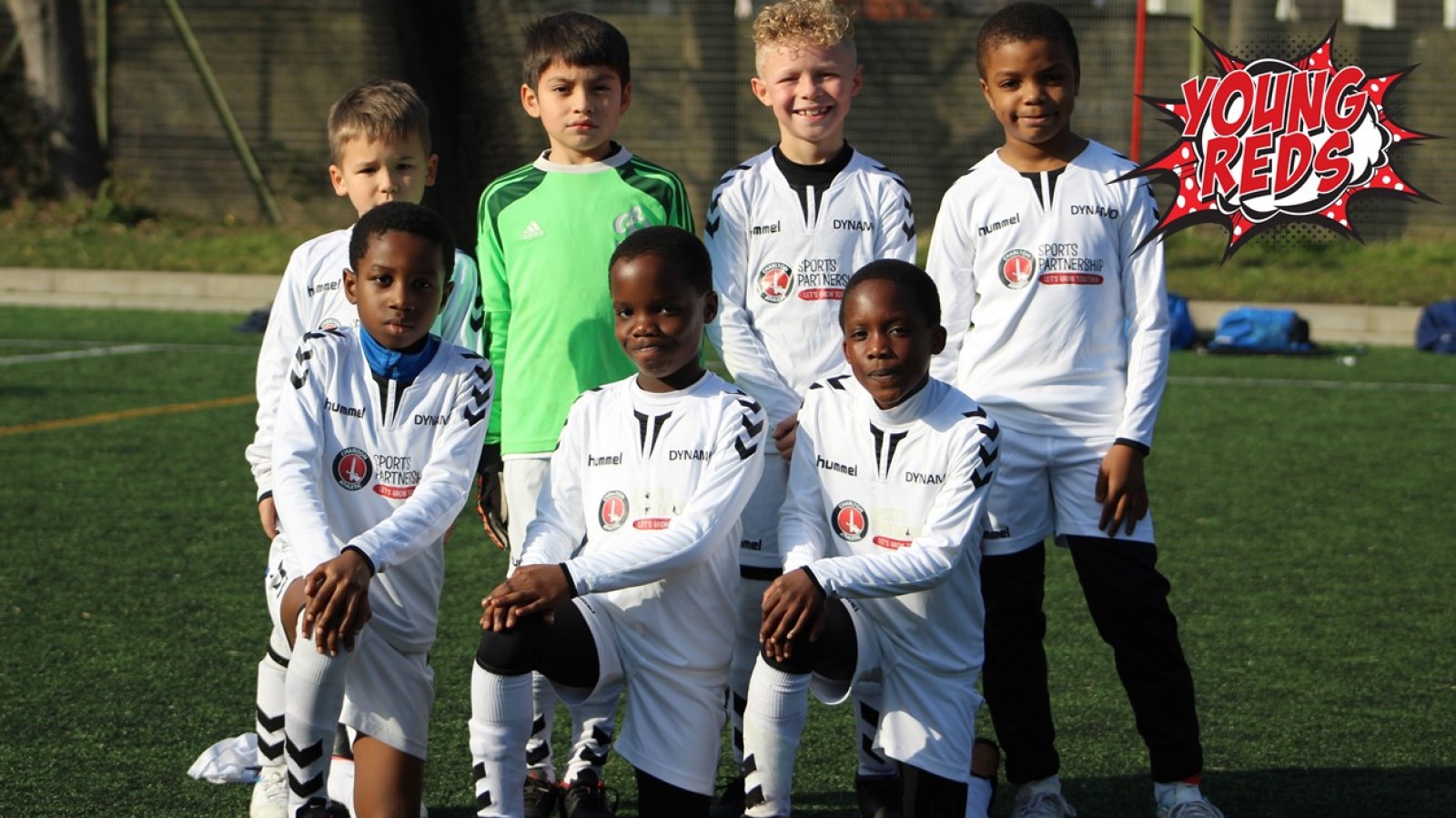 “The kids keep asking me and the other coaches ‘When is the next time we are going to watch Charlton?’”

For Dynamo Youth FC’s Partnership, Welfare and Operations Manager Alex Iulin, the club’s partnership with Charlton has been a huge success.

The Lewisham-based club are part of the Charlton Athletic Sports Partnership which sees the Addicks gift kit, training equipment and match tickets to local sports clubs.

“For us it was a big thing with the kids going to a stadium to watch the Charlton games which they really, really enjoy, it’s like a family event. The parents really enjoy it as well and kids start to support the club.

“Charlton have given us tickets for the whole club, every child so a few less than 100 kids.”

Alex explained: “For the little kids it’s a big thing, they’ve started to talk a lot about it, it’s just generally become very popular among the community where we live and from this partnership a lot more kids have been recommended to join our club.

The club is based mainly in the Lewisham area with kids mainly from the local and surrounding boroughs and they hope that this coupled with their success on the pitch will help to further promote their team.

“When people hear that someone was signed from the club and the kids are wearing a Charlton kit, it helps to build the reputation and it builds a buzz around the children and especially as we get closer to summertime a lot more children are going to want to join.”

If you know a club that might be interested in joining the Charlton Athletic Sports Partnership, please email callum.sullivan@cafc.co.uk.