Lee Bowyer on preparing for Sunday, injury news, learning from playing Sunderland previously and what can be taken from the '98 final 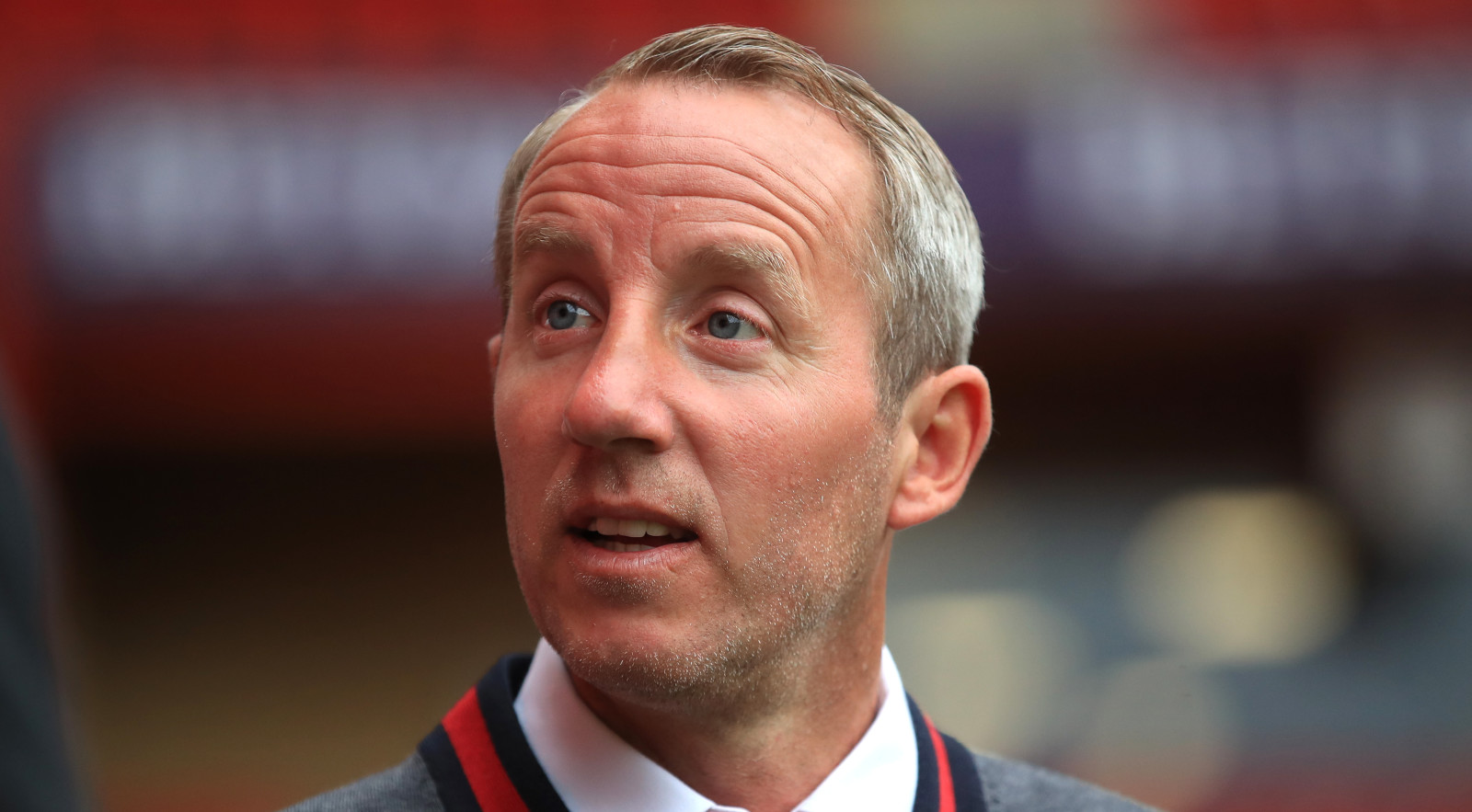 Ahead of Sunday's play-off final against Sunderland, Charlton boss Lee Bowyer spoke to the press about the preparations, the fitness of the squad, what they have learnt from playing Sunderland previously this season and whether anything can be taken from the 1998 play-off final.

Read through some of Bowyer's comments below.

On preparations for the game…

"Nothing changes for me. I’ve just been preparing the lads as we would for any other game. It’s still a game of football between two teams. It’s just a case of looking at [Sunderland’s] strengths and their weaknesses so that we can be sure to put the right side out and make sure that everyone’s ready mentally, physically and tactically.

"I won’t go into too much detail. But the squad that we’ve put together has got us here. They’ve all played their part and Whoever is chosen on Sunday I know that they won’t let me down, I believe in all of them, whether they're in the starting 11 or if they’re coming off the bench. They give me everything and I know they give the fans everything. I’m not worried or concerned because they’ve done that every single game this season and that’s not going to change on Sunday."

"We’re all good. We’ve been training this week, We look sharp and professional. So on the fitness front, nothing’s changed from the last game so we’re in a good place.

"Igor [Vetokele] is still struggling so he’ll be a doubt. We were hoping that he’d be back training today but that’s not possible so that’s not looking good."

On anything being learnt from playing Sunderland previously...

"We know that they’re a good side. We have to respect them. But they do have weaknesses.

"As good as they are going forward, for me they’re just as vulnerable on the turn of play, so that is something that we’ve been working on. But nothing changes, it’s two teams, two sets of players that are going to give everything. There’s going to be a lot of decisions that they are going to have to make as individuals and hopefully our side make more of the better decisions."

On whether what happened in 1998 will play its part...

"I don’t think you can use it because it was 21 years ago. It’s a long time, the game’s changed a lot since then.

"It’s going to be a unique day. It will be down to how the players handle the occasion. In that respect Sunderland have a slight advantage if you like because they’ve already played there. We took the lads there to show them so it’s not as big a surprise because [Wembley] is a unique place.

"But, chances, decisions, injuries – there’s so many things that can happen between now and the end of the game on Sunday, it’s all down to who handles the occasion best. Like II say I have no doubt that the players are going to give me everything so come 90 minutes no matter what the result I know I’m going to be standing there proud."