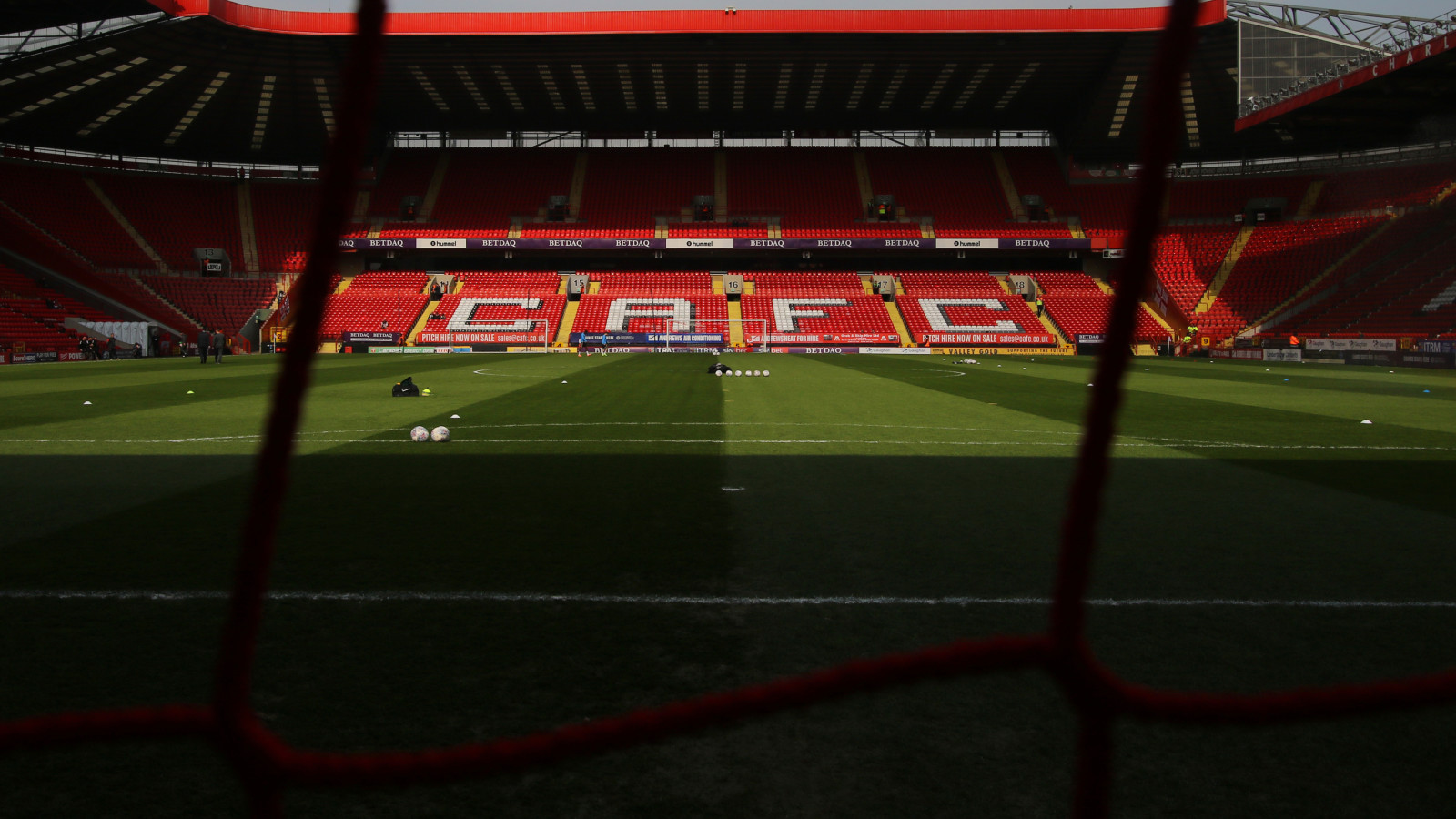 The following message is from Charlton Athletic owner Roland Duchatelet.

Our win at Wembley was fantastic and, as I mentioned, a credit to all involved.

Following the win, I was filled with hope as one of the parties interested in buying the club wanted to move forward quickly to complete the purchase of the club. They want to solve the issue of the ex-directors loans first, which I can understand but may take time. In this respect I would like to thank Richard Murray, Sir Maurice Hatter, David White and David Hughes for their cooperation during this process.

The delay is frustrating, because the fact Charlton are now back in the Championship should increase our chances of being sold and now, with the summer transfer window opening, is the right time to acquire a club.

The past few years, I have continued to pay everything at the club, despite the way some of our staff members, their family, my friends, my family and myself have been treated by individuals who claim they act in the best interest of the club.

I do not intend to do otherwise until the club has been sold. However, I want to bring the yearly losses to a more reasonable level. Operating on a small budget will limit our chances of promotion to the Premier League, which are already obstructed by the large, unsustainable, overspending by some other clubs in the division. Does it mean we have no chance? No.

Does it mean we will be relegated? Not at all. We have good players, good staff and the fans seem to be united behind the team again.

Nevertheless, it is unlikely we will win as many games as we did in League One, where we had one of the largest wage budgets and we will need everyone behind the team as you were this season.

Once again there have been some brilliant players to come through our academy this season and we will continue to bring players through next year. Our staff have already begun preparations for additions to our squad for next season and we have some good players at the club already as we look to build on last season.

The club first spoke to Lee Bowyer about a contract extension earlier in the season. There is a trigger in his contract for a contract extension, which we exercised in May, and he needs to agree to this for his contract to be extended as per the current agreement. He has done a fantastic job and therefore talks about improving Lee’s contract are scheduled for next week. Both the club and Lee want him to be the Charlton Athletic manager next season.

Stability is essential, even if the club gets sold soon.

I have been trying to sell the club for nearly two years now. Many English football clubs are for sale and many of those have been for a long time. The main reason is that nearly all Championship club owners face huge yearly losses. It is unclear how long this can continue, with clubs losing tens of millions of pounds each year. It has become unaffordable for nearly anyone to own a football club in the Championship meaning it is not easy to find a suitable buyer.

For example, it is debatable whether the first candidate for buying the club, who was pushed, with the very best intentions, by ex-CEO Peter Varney, ex-director Derek Chappell and Rick Everitt (VOV from 29 12 15), the current owner of Ebbsfleet football club, would have been the right fit for Charlton.

A specific issue in relation to the sale of Charlton is that while a club in London is very attractive, the value of land and buildings is high because the stadium and the training ground are located in London. This wouldn’t be a problem for rich enough acquirors but we have had quite a few interested parties who wanted to buy the club while renting the stadium and the training ground.

Being back in the Championship will be of help to a takeover because it is one step less to the ultimate goal: getting into the Premier League. In the meantime owner and fans are stuck together. Please make the best of it. Let’s try to win games and enjoy those moments at The Valley.