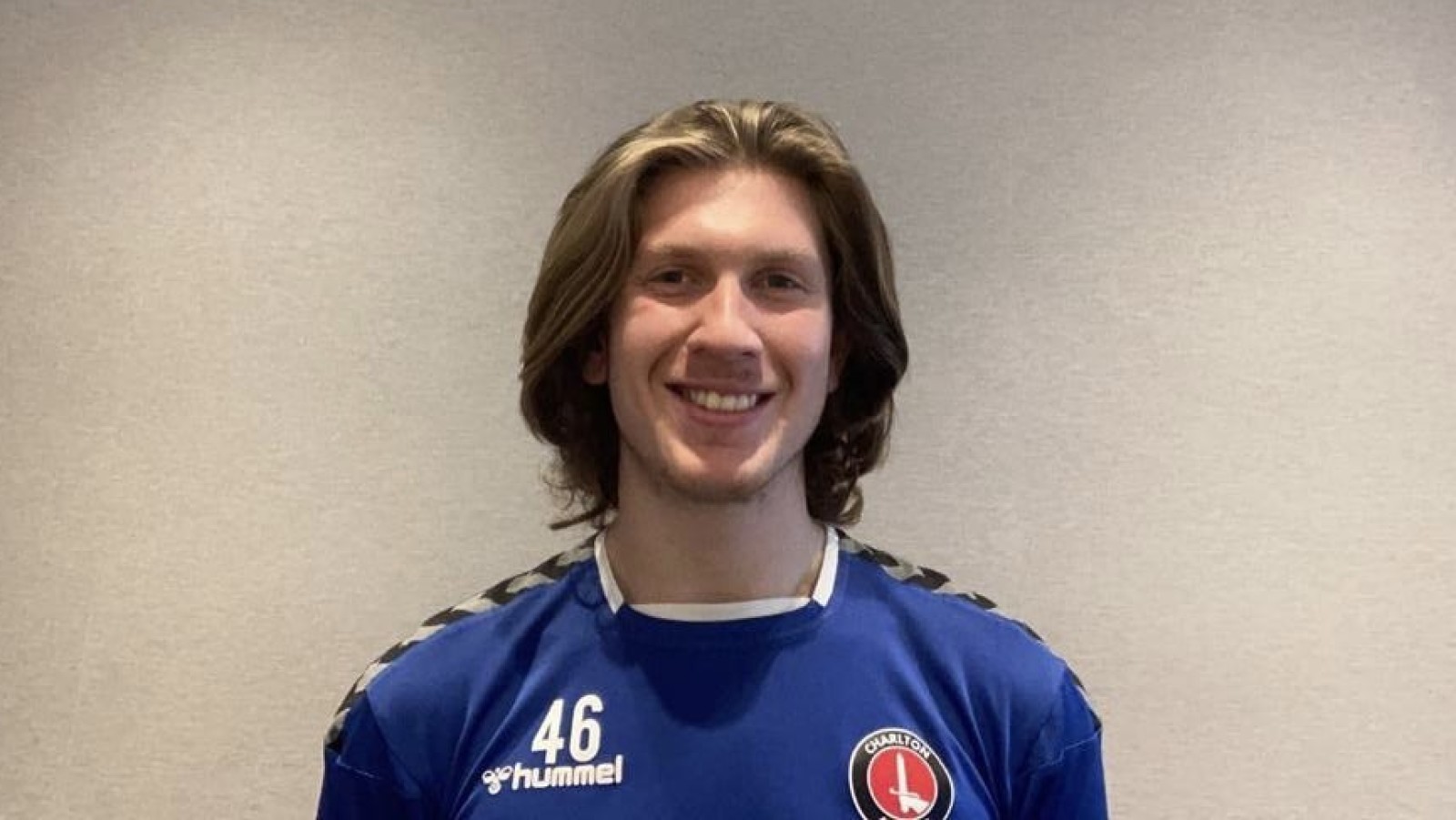 Charlton U23 defender Billy French has joined forces with Parkinson’s UK and Sport in Mind to fundraise for the two charities by shaving his hair off after growing it out since the first lockdown last March.

The 19-year-old, who joined the club at U13 level, is now braced for his teammates and coaches to shave it all off at the club’s Sparrows Lane training ground when the U23s report back for pre-season training.

“It initially just started because, obviously, barbers were shut so I was just growing it like everyone else,” explained French.

“Then it got to the point where it had grown relatively quickly and I thought, ‘well, I might as well do something for it.’

“That’s where I came up with the idea of growing it long enough to the point where I can then shave it all off. I used to have really short hair so it’s been quite a drastic change. I’m quite looking forward to getting rid of it! I know quite a few of the staff members and the U23s are all keen to shave a bit off.”

Parkinson’s UK is a charity very close to French’s heart, and the defender wants to help raise funds to help facilitate its research after witnessing the effects of the disease first-hand with an immediate family member.

“My Nan got diagnosed six years ago with Parkinson’s disease and, with that, obviously then comes the effects. What’s happened over the years is she’s slowly starting to deteriorate by way of memory and just simple activities. It’s a disease that impacts the person massively and also everyone around them.

The second charity, Sport in Mind, serves to use sport to improve the lives of those experiencing mental health problems, something French is incredibly passionate about as an elite athlete himself.

“You unfortunately hear sad stories of athletes that sadly take their life so it is a very, very big part of the game, in men’s sport especially. Men in society don’t really talk about their mental health problems so it’s important to get them the help that they need.

“The great thing about Sport in Mind is that it gives support, it gives workshops and it gives therapy sessions to players that need it. In the modern day it needs to become more apparent and, again, this is a charity that raises awareness for the people that need it. It’s okay to step forward. The charity got in contact with me and they sent me across some t-shirts and said they’re going to help promote it which is obviously really good.

“We do workshops with Gareth Morgan and I know the U18s also do some workshops. They do a lot of help on the mental side of football, the psychological part of the game. Not only is the footballing system physically tasking, but a lot of people don’t understand the mental sides of it. In my last three years at the club being with the 18s and the 23s, Charlton do a lot of workshops on aiding the mental side and that’s something I’d obviously praise Charlton massively for.”