Turner, Summers and Euell voted into club's 2021 Hall of Fame 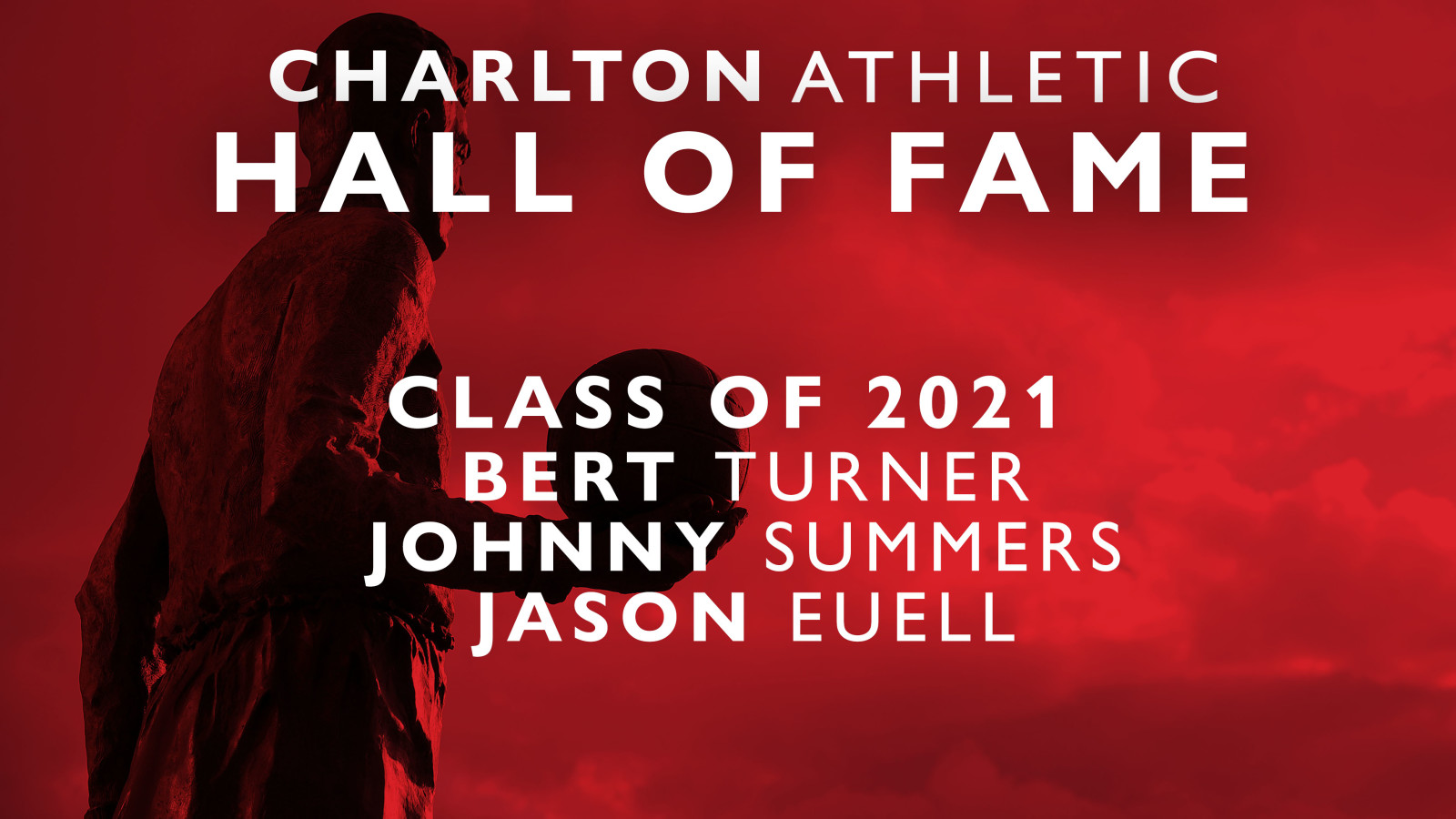 Bert Turner, Johnny Summers and Jason Euell have been voted into the Charlton Hall of Fame as part of the class of 2021.

The three Addicks’ legends will be listed on the Hall of Fame board that takes pride of place in the Charlton Museum.

Turner Turner secured 39% of supporters' votes in the pre-1950s category with Jimmy Oakes in second place and Scotty Kingsley in third.

Summers received 51% of the vote for the period between 1950 and 1980. Peter Reeves finished second and Bob Curtis third.

Euell received 40% of the vote for the period between 1981 and the present day, with Yann Kermorgant coming second and John Humphrey in third.

Another instrumental member of Jimmy Seed’s serial promotion-winning Charlton side in the Thirties, Turner was not only a great servant to the Addicks but also to his native Wales, making eight appearances and captaining The Dragons.

The Welshman served the Welch Regiment prior to his arrival in SE7 and joined the Royal Air Force during World War II, before returning when football resumed to represent the south Londoners in their first FA Cup final in 1946 against Derby County at Wembley Stadium, where the then 36-year-old became the first player to score for both sides as the Addicks lost 4-1 after extra time.

After eight seasons with Charlton spanning 14 years, Turner retired in 1947.

A member of Charlton’s exclusive 100 club, Summers joined Jimmy Trotter’s Addicks in 1956 after fruitful spells with Norwich City and Millwall, and went on to notch a club record eight hat-tricks - an accolade shared with South African forward Eddie Firmani.

One of the club’s greatest ever goalscorers, the forward is widely renowned for negotiating one of the most miraculous turnarounds football has ever seen. The Addicks found themselves 5-1 down against Huddersfield Town at The Valley with just 28 minutes remaining, and with 10 men after losing Derek Ufton in the 17th minute with a dislocated shoulder. Extraordinarily, Summers netted five goals, including a six-minute hat-trick, and assisted ‘Buck Ryan’ for the other two as Charlton remarkably ran out 7-6 winners.

Summers scored exactly 100 league goals for the Addicks in 171 matches, endearing himself to The Valley faithful and rightfully attaining legendary status in SE7.

The Addicks’ leading Premier League goalscorer, Euell joined from Wimbledon in 2001 for a club record fee and was the club’s top scorer in his first three seasons with 34 goals across all competitions under Alan Curbishley.

The Lambeth-born forward left for Middlesbrough in 2006 after a prolific spell in SE7 and, had he not been the victim of injuries in his final two seasons, Euell would certainly have added to his club record tally in the top flight.

Euell’s time on Teesside was followed by stints with Southampton, Blackpool and Doncaster Rovers, before a return to The Valley in 2011 where he made a further 16 appearances, finding the back of the net on two occasions.