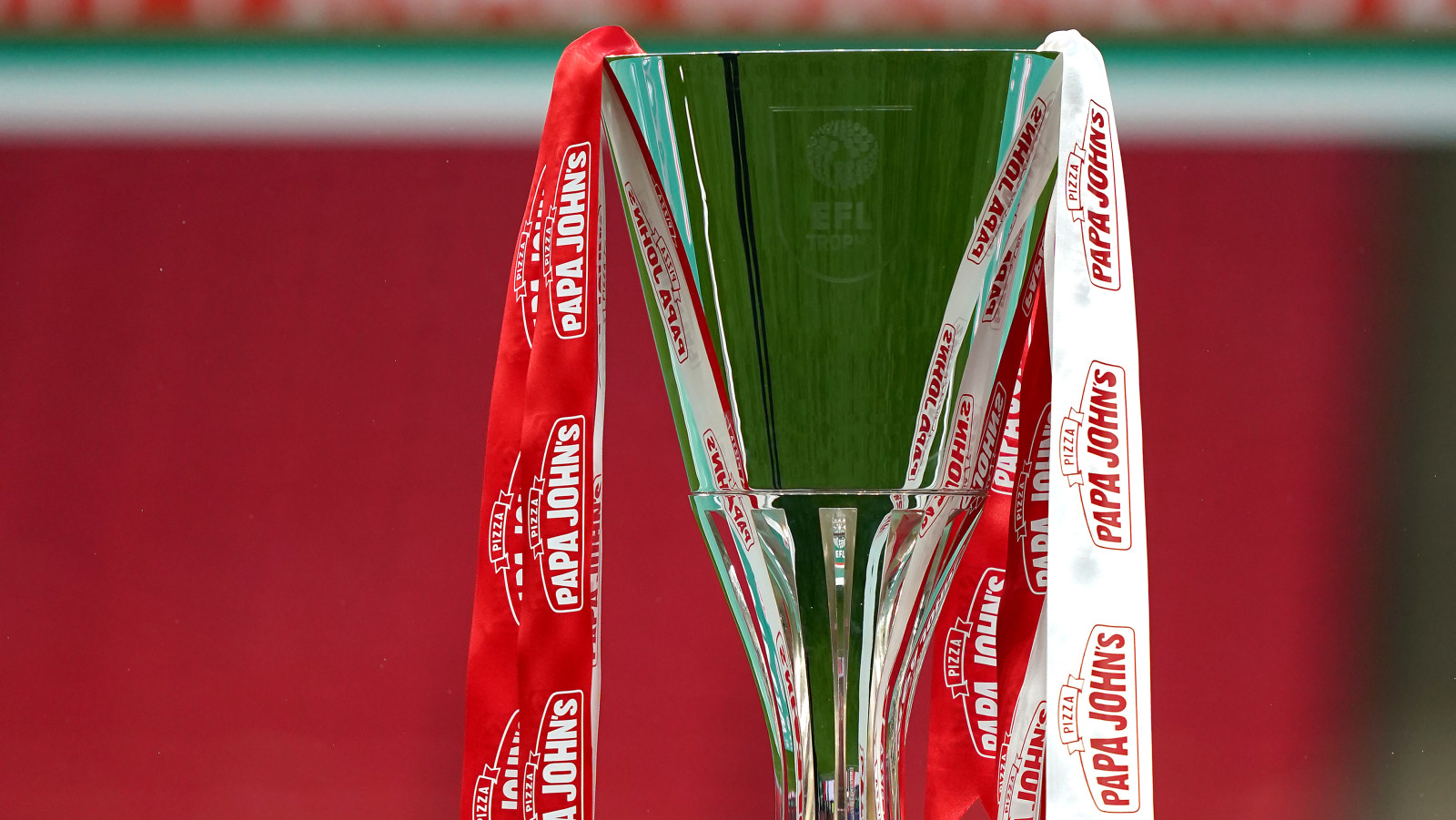 The draw for the group stages of 2021/22’s Papa John’s Trophy took place on Thursday afternoon.

Charlton have been drawn alongside Crawley Town, Leyton Orient and Southampton U21 in Southern Group G.

Nigel Adkins’ Addicks will play against each of the three teams once, with the top two finishers in the group progressing into the knockout stages of the competition.

Full information on fixture dates and kick-off times will be published on www.cafc.co.uk once they have been confirmed. Ticketing and live streaming information will then follow this.