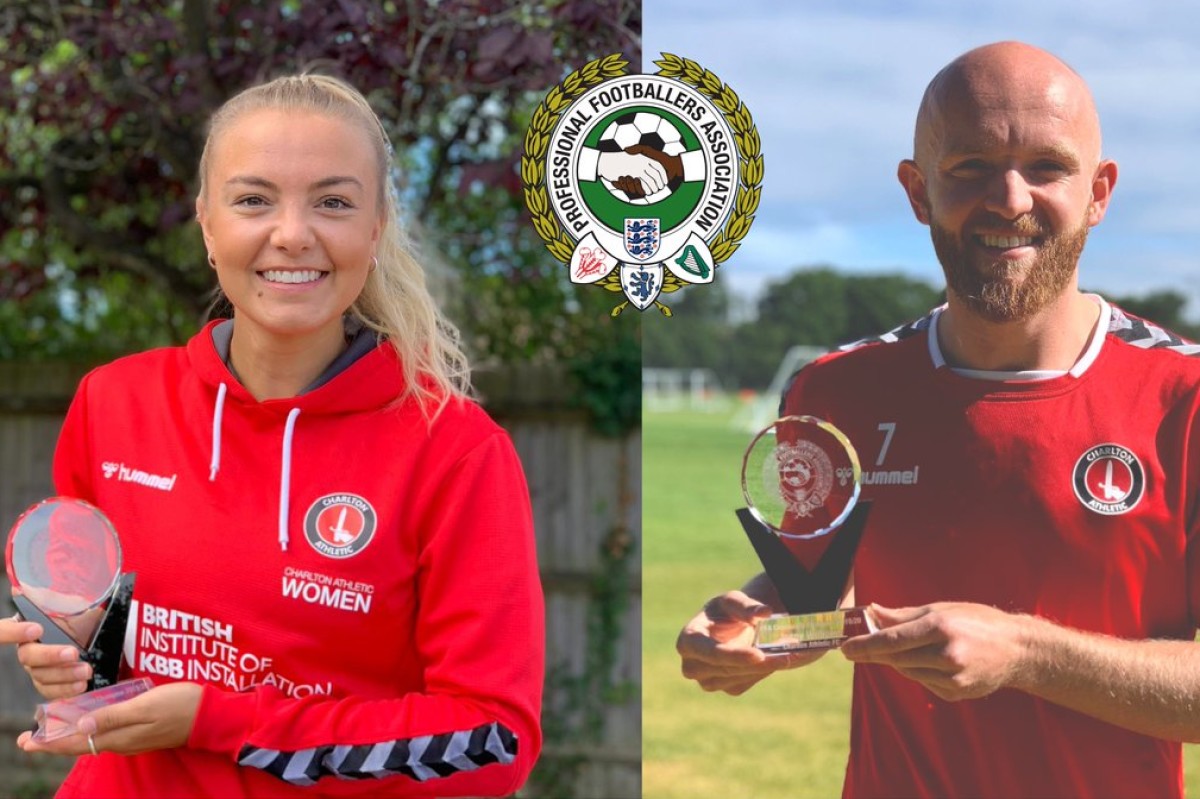 Jenna, in her first season with Charlton Athletic Women, immersed herself in a range of CACT projects and made a huge impact, particularly in schools.

The 23-year-old midfielder attended CACT’s Girls Cup tournament in November, alongside visiting a number of partner schools to give Q&As to aspiring footballers. She also visited Queen Elizabeth Hospital in December to spread the festive cheer to patients and staff.

Speaking about being named as this year’s PFA Community Champion, Jenna said:

“I feel very pleased to have won this award, I think it’s a really special award to win. I was very lucky to have the opportunity to get involved in the community this year and I enjoyed every minute of it.

“It was a really rewarding experience, I met lots of special people; coaches, children, hospital staff and it was just really nice to raise awareness of the club but also give back to the people that support us.”

In his first full season at the club, fellow midfielder Jonny Williams also became a frequent visitor to CACT projects this year. He attended the EFL Kids Cup tournament in November, watching the semi-final and final before meeting participants.

He also made it to CACT holiday football courses, Charlton Challenge sessions in Kent, and spoke about the importance of the EFL’s You Vs Train campaign, raising awareness about the dangers of the railway.

Jonny took the time to sign autographs, take pictures with participants and answer questions about his experiences as a footballer throughout the season.

“I’d like to thank both Jonny and Jenna for their engagement with CACT programmes this season. They have been brilliant role models for our participants and we appreciate the time they've taken to visit our programmes and engage with so many of those on our projects.

“They are deserving PFA Community Champion award winners, and we hope to be able to welcome them to our projects again in the near future."