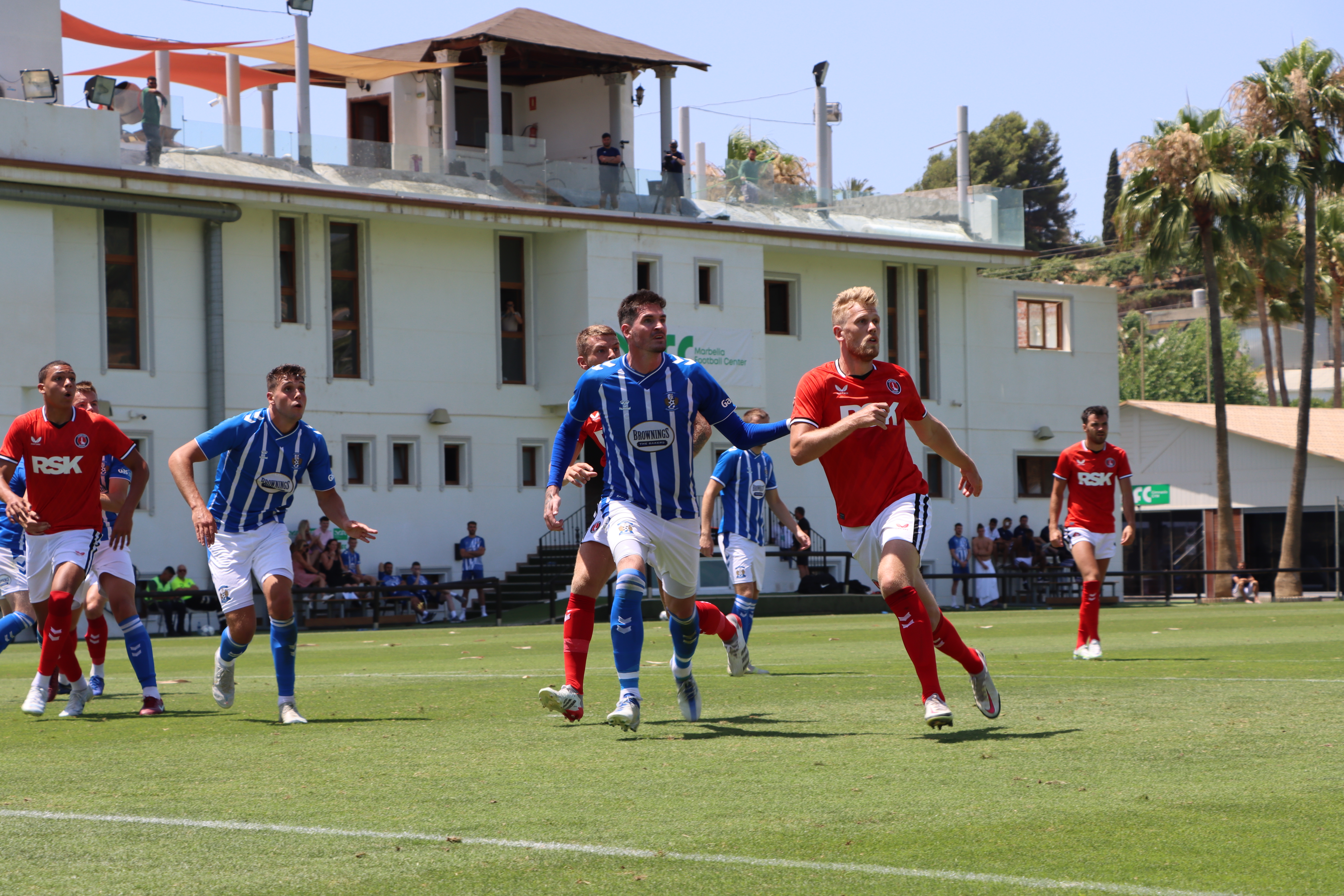 Charlton's 22-man travelling squad all came through 45 minutes of pre-season action unscathed on Friday as the Addicks were narrowly beaten 1-0 by Kilmarnock in Spain.

Ben Garner's side created the better chances at the Marbella Football Center with Diallang Jaiyesimi striking the left upright early on, but Kyle Lafferty's goal on 62 minutes proved to be the difference between the two sides.

The Addicks started on the front foot and created an immediate flurry of chances. Chuks Aneke released the lively Corey Blackett-Taylor down the right flank after Charlton had regained possession in the centre of the park.

Blackett-Taylor drove to the byline and stood up a pinpoint cross for Jaiyesimi, whose left-footed effort struck the foot of Zach Hemming's post from close range.

Aneke reacted quickest to fire the ball back towards goal, but Hemming was equal to his follow-up effort and Fraser Murray hacked clear.

Moments later, Blackett-Taylor controlled Eoghan O'Connell's sublime diagonal ball before delivering another cross for Jaiyesimi. The latter headed the ball back across goal, only for it to evade the red shirts at the far post.

The Addicks almost gained their just reward for an enterprising opening period on the stroke of half-time when Jake Forster-Caskey whipped in a first-time centre for Josh Davison, though the forward could only head over Hemming's crossbar.

Another Charlton XI started the second half and Jayden Stockley had an immediate sight of goal as Charlie Kirk squared the ball across goal, only for the Kilmarnock defence to somehow take the ball away from the forward. 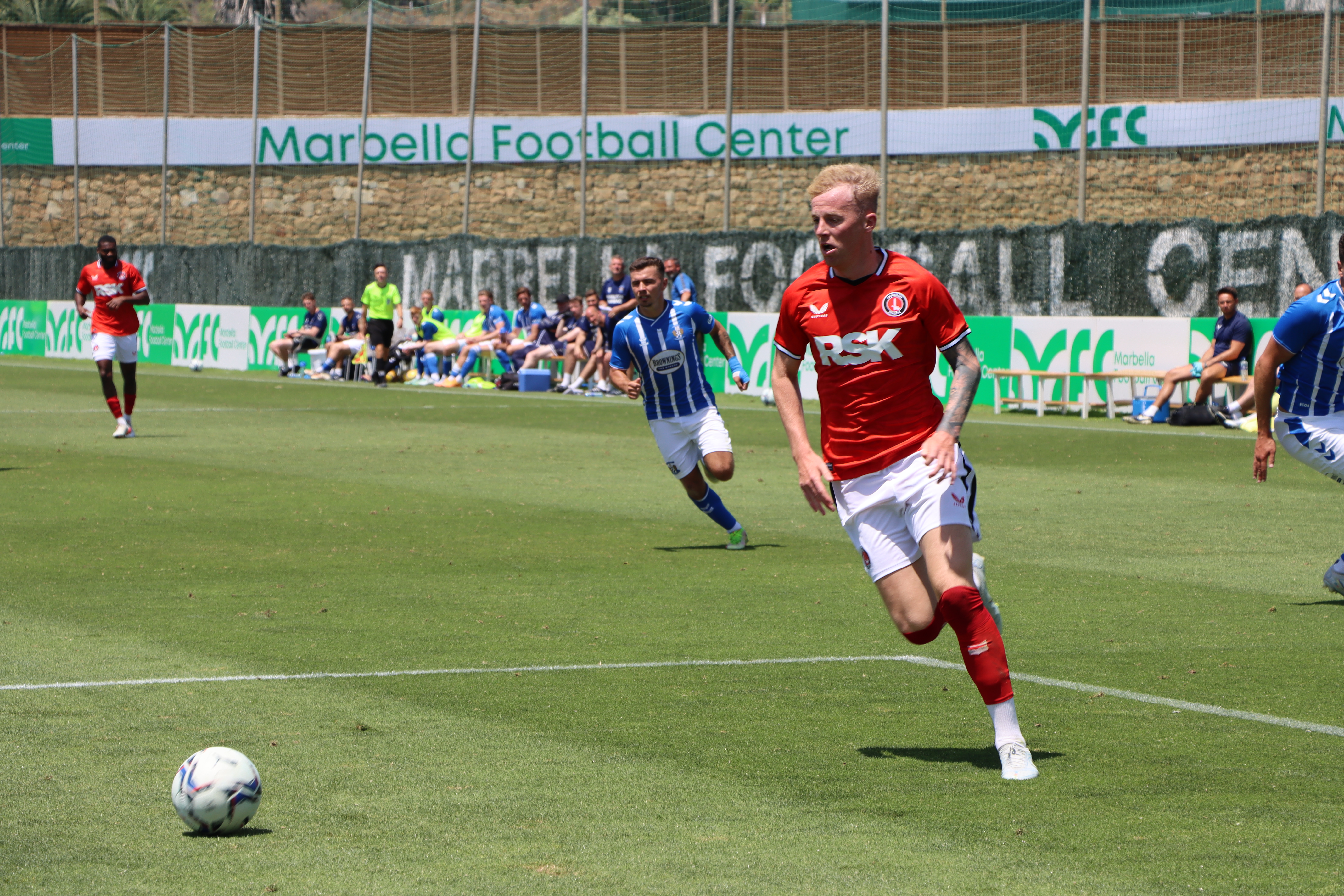 At the other end, Joe Wollacott produced a smart stop to deny Daniel Armstrong with what was the Scottish side's first effort on goal.

Kilmarnock took a 62nd minute lead after a defensive mix-up between Mandela Egbo and Wollacott allowed Kyle Lafferty to steal in and tap home from close range.

The Addicks were denied an immediate response by substitute Dylan McGowan, whose last-ditch intervention prevented Stockley reaching Kirk's through ball. 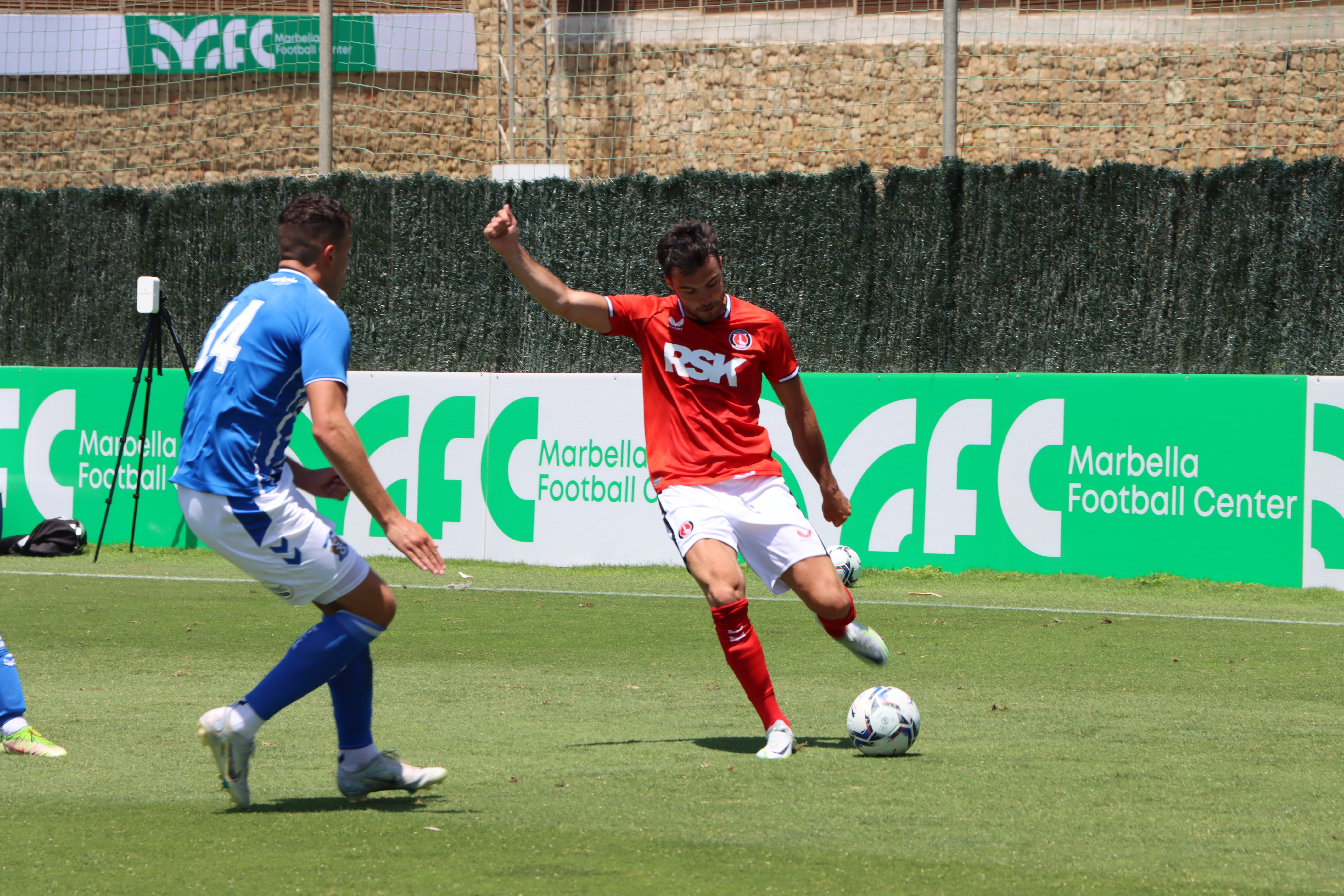 Garner's side now return to south London following a seven-day training camp in Estepona and are next in action against Dartford at Princes Park on Saturday, July 9th (3pm).