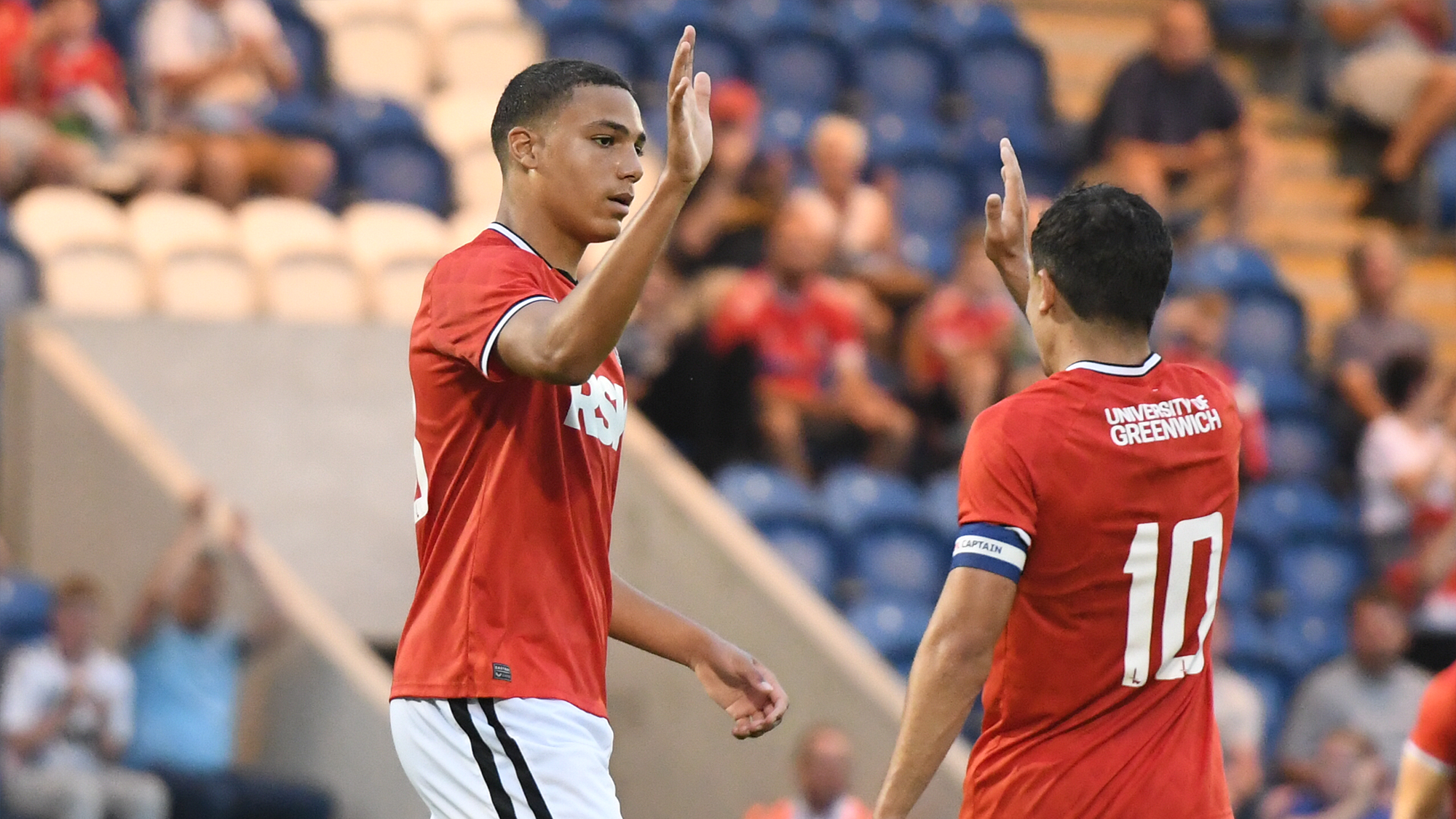 Charlton continued their high-scoring domestic pre-season campaign on Tuesday night with a 4-2 victory over Colchester United.

Having fallen behind at the JobServe Community Stadium to quickfire goals from Freddie Sears and Tommy Smith, Charlton levelled through Alex Gilbey before the interval.

Miles Leaburn once again starred for the Addicks on what was his first senior start, scoring and registering two assists as Albie Morgan rounded off the scoring with a thunderous strike.

It took just four minutes for Charlton to create the first opening in Essex. Charles Clayden's inswinging corner found Deji Elerewe at the far post, though Ryan Clampin was on hand to hack the centre-back's header off the line.

At the other end, former Addick Frank Nouble spurned a gilt-edged chance for the U's. After Craig MacGillivray had denied Sears one-on-one, the ball fell invitingly for Nouble, who, with the goal at his mercy, clipped the top of the crossbar.

The hosts went ahead on 34 minutes, Sears blasting a belting half-volley past MacGillivray from some 30 yards. 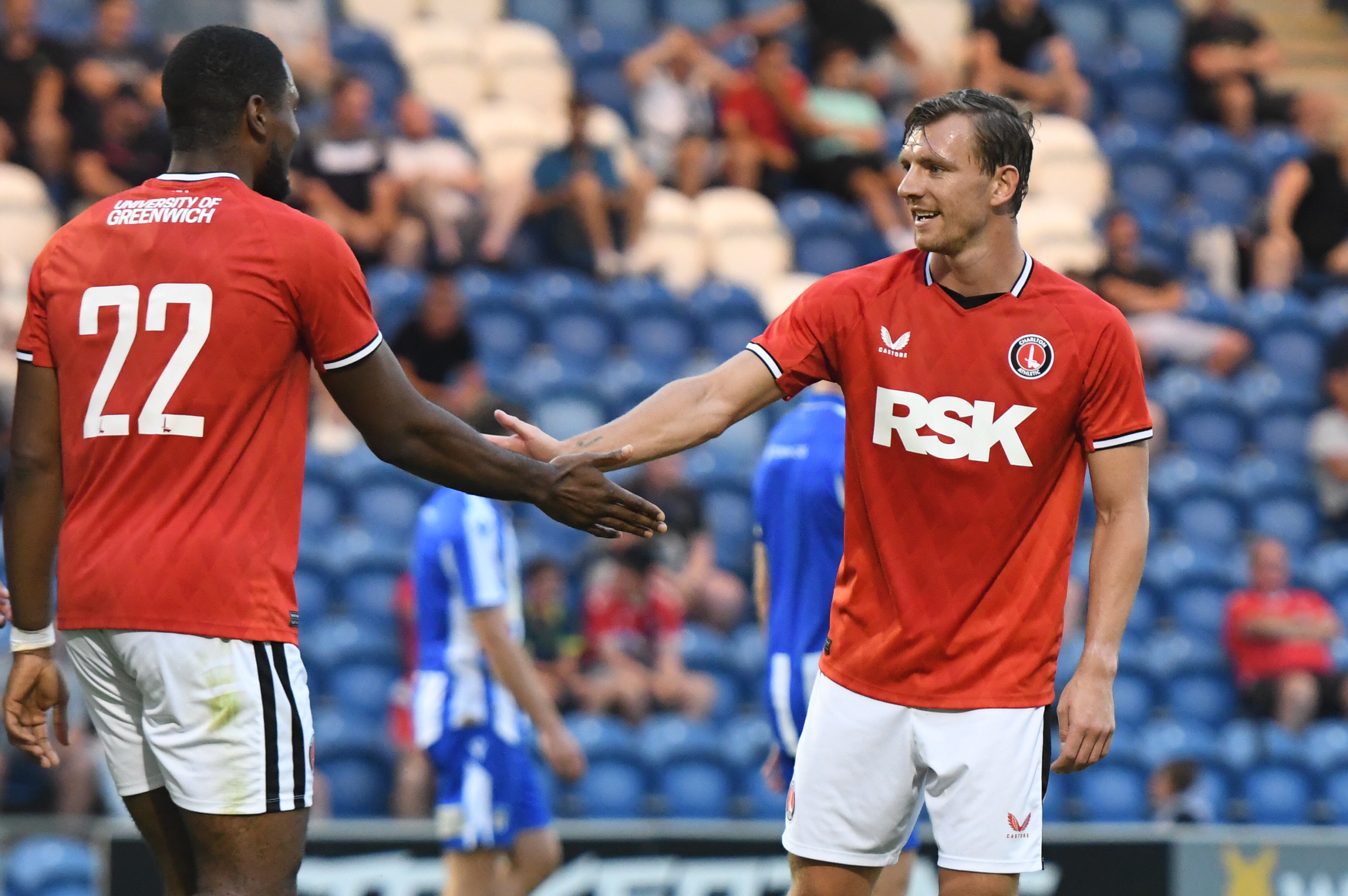 Lavelle almost levelled with the final action of the first half, though the defender could only nod Morgan's deep corner wide of George's right upright.

And Charlton completed the turnaround on 64 minutes, as Leaburn bagged his third goal in two games. The 18-year-old instinctively pounced on a loose back pass from Junior Tchamadeu, rounded U's stopper Sam Hornby and stroked home.

It was soon 4-2 as Morgan rifled home emphatically after racing onto Leaburn's well-weighted ball. 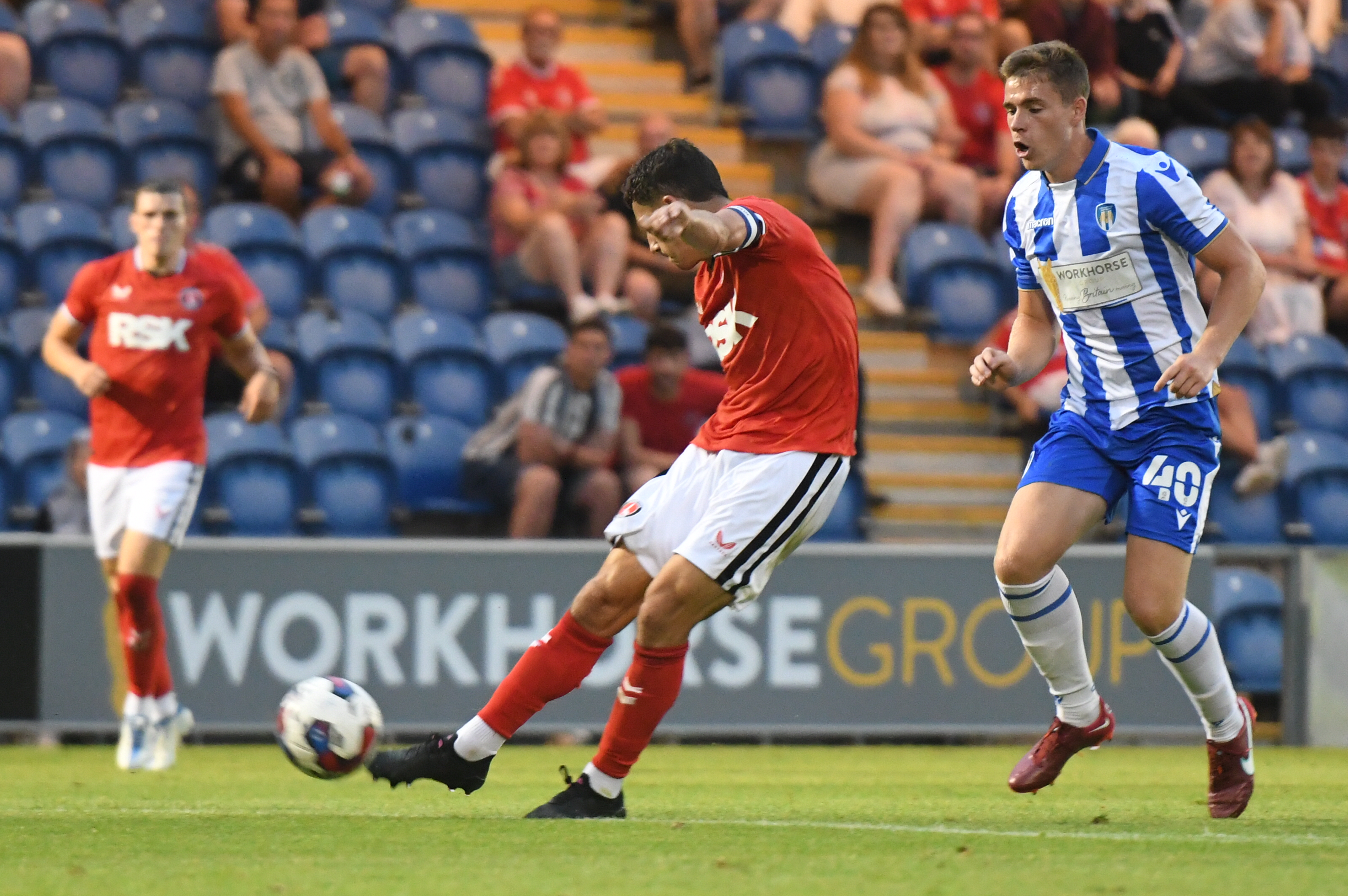 With Aaron Henry having replaced Aneke on 57 minutes, Ben Garner made another nine changes 15 minutes from time, with Steven Sessegnon enjoying a first run out in a red shirt as the Addicks earned victory in Essex.