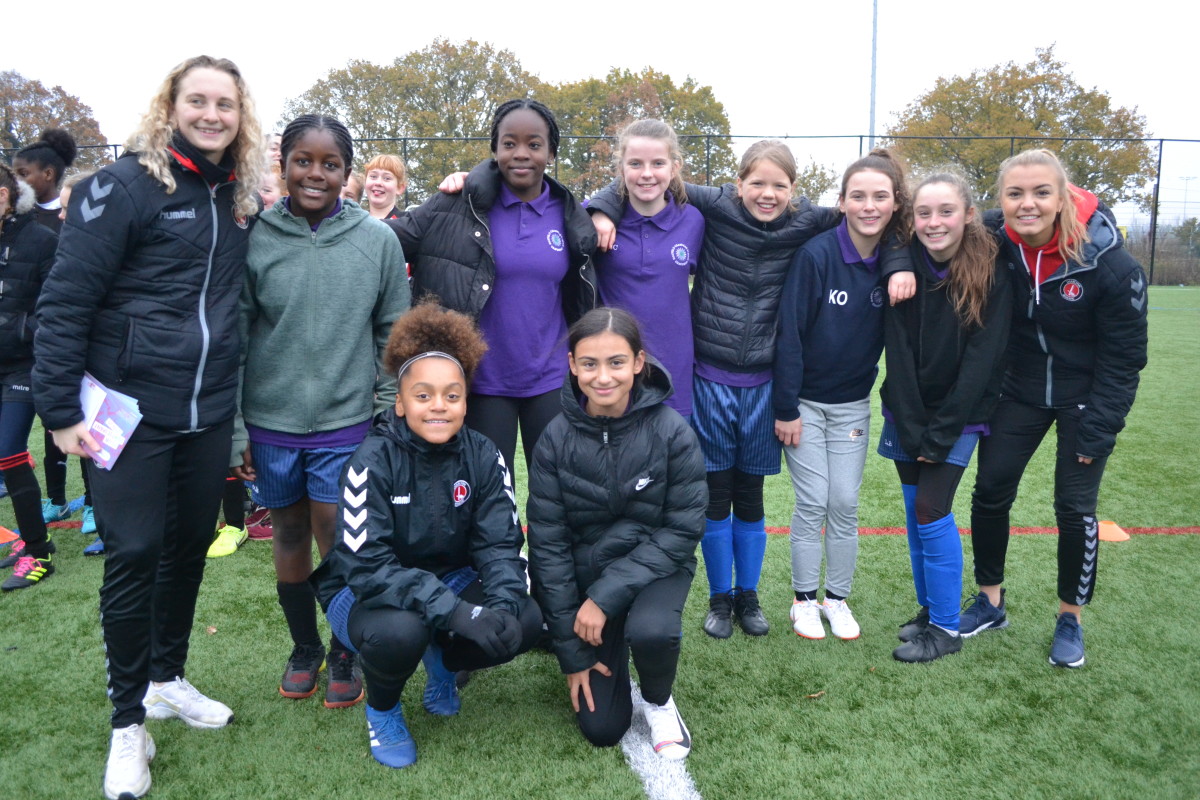 A pre-match meeting will include a panel with Charlton fans and Charlton Athletic Women represented and will be introduced by club chairman Matt Southall. Limited spaces are available and fans interested in attending should email website@cafc.co.uk before 9am on Friday 6 March.

As part of the day's activities, CACT will hold a Girls' Cup in the morning at the Training Ground, with the winners being presented with their medals pitchside at The Valley before kick-off. The tournament will involve a range of local schools CACT works with. The two finalists will then battle it out at half-time in a goalscoring challenge in front of the Covered End.

Other activities include a chance to meet Charlton Athletic Women players at a signing session in the club shop and in the Family Activity Zone before the game.

A bucket collection for Charlton Athletic Women will also take place before the game.