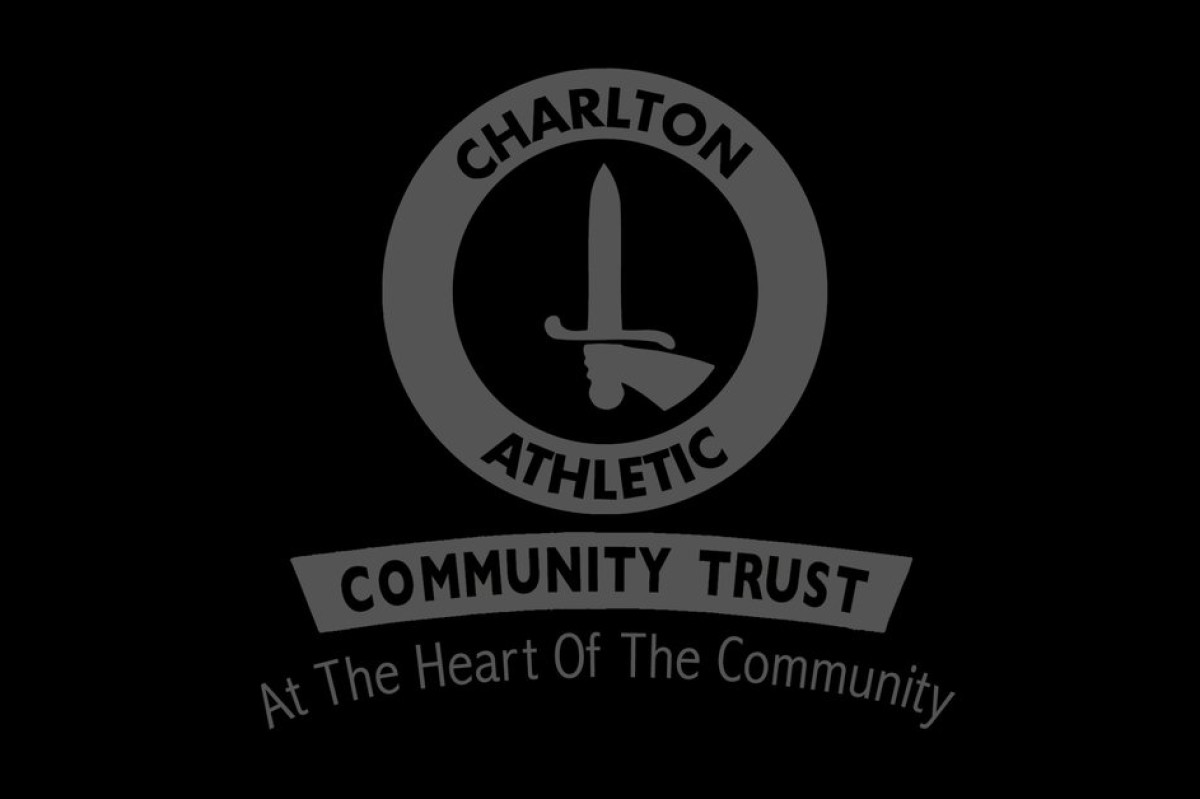 The boycott is in response to the ongoing and sustained discriminatory abuse received online by players and many others connected to football.

An extract from a joint media release from authorities and organisations across English football can be found below.

“As a collective, the game recognises the considerable reach and value of social media to our sport. The connectivity and access to supporters who are at the heart of football remains vital.

“However, the boycott shows English football coming together to emphasise that social media companies must do more to eradicate online hate, while highlighting the importance of educating people in the ongoing fight against discrimination.”

“The continuing and persistent high-profile incidents of appalling online racial abuse are an everyday reality for many Black players, which has been further exposed and indeed amplified during ‘lockdown’.

“Despite this, social media companies have been incredibly slow to react, and need to be held to account. Football clubs and football players have some of the biggest social media followings. The boycott can play a vital role in keeping the ‘problem’ in sharp focus, sending a powerful message,and mobilising support. To achieve lasting change, we must continue to raise awareness about racism and discrimination. Charlton has a long tradition of fighting for equality – we stand united.”