Changes to CACT Board of Trustees 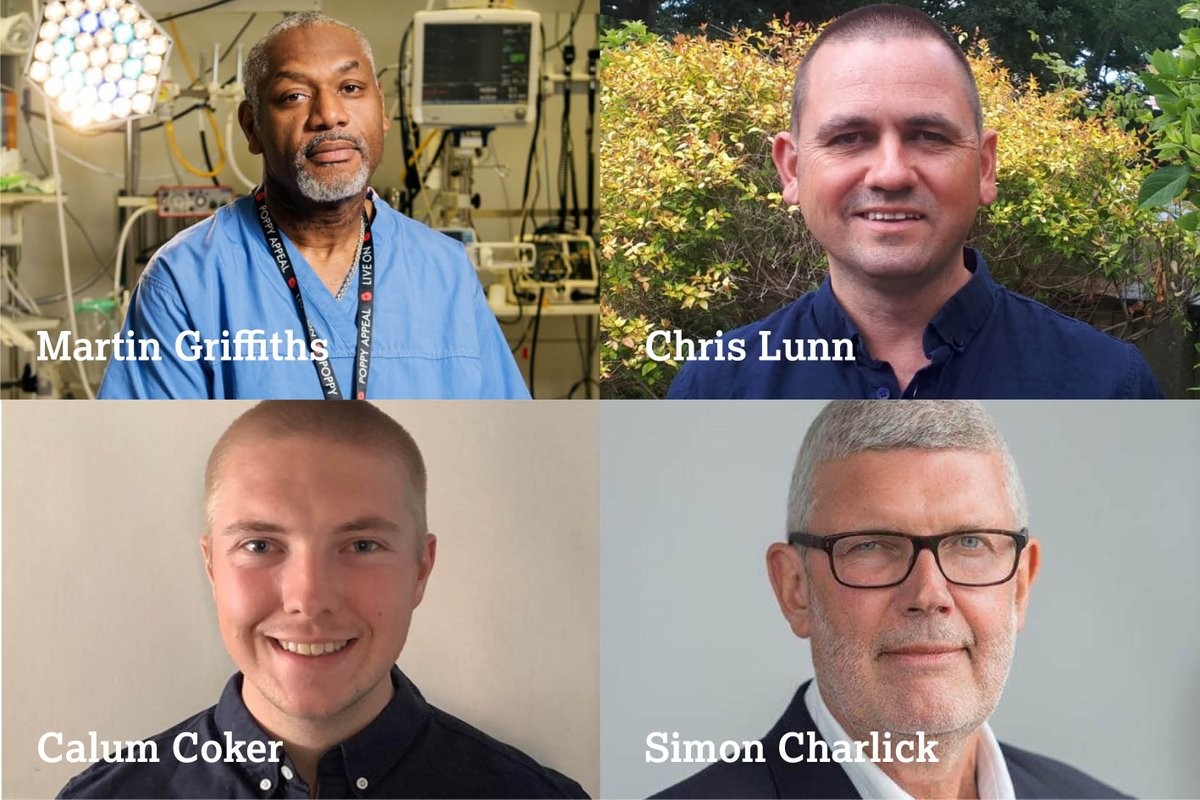 Charlton Athletic Community Trust (CACT) is delighted to welcome four new Trustees to the Board of Trustees following their formal appointment at the Charity’s Board meeting on 10 June.

CACT said farewell to Trustee, David White, who retired from the Board after completing his third term of office. David, a former director of Charlton Athletic Football Club, was a valued member of CACT’s Board and the Marketing and Fundraising Sub-committee.

“We are thrilled to welcome four new trustees to the Board, albeit virtually as their first meetings have taken place via virtual platforms due to the on-going pandemic!

“Our new Trustees bring a wealth of knowledge and experience in health, inclusion, fundraising, finance and communications.

“I would also like to take this opportunity on behalf of Trustees, the Executive and all our Staff to thank David for his valued contribution over the last nine years, that has helped shape CACT to evolve to support and meet the needs of the local communities”.

Peter Cousins, Chair of the Board of Trustees said:

“I am also delighted with the appointment of our new Trustees. They will strengthen the skill mix of the Board and their knowledge and experience will support CACT’s continued development for the benefit of our service users.”

Born in South East London to Jamaican parents, Martin is a consultant Trauma and Vascular Surgeon and the Clinical Lead for Trauma Surgery at Barts Health.

He developed the country’s first integrated ward-based violence reduction service which has had spectacular success in reducing retaliation and violent reoffending amongst the victims of injury.

He is a passionate advocate of diversity and equality and has worked within the community for decades. He is an ambassador to the Mary Seacole Trust, sits on the Violent Crime Prevention Board, and is a Deputy Lieutenant of Greater London.

Martin was appointed as the Clinical Director for Violence Reduction in NHS London and following his success in this role became the first National Clinical Director for Violence Reduction for NHS England. He sits on the reference group that guides the VRU in London, promoting the “public health approach” to violence reduction, and advises on the development of strategies to support challenged communities across the country.

Simon is an economics graduate from Bristol University and qualified as a chartered accountant with Price Waterhouse before moving into industry. He has extensive board level, executive and non-executive experience in a wide variety of private sector businesses, the public sector, social enterprises, and charities.

Latterly he was Business Services Director of the National Housing Federation. Currently, as well as being a CACT Trustee, he is a Trustee of Redthread, a high-profile charity making critical interventions in youth services and a board member of 3SC, a social enterprise mobilizing third sector supply chains to deliver government programs in fields such as employment, education and justice.

Simon has lived in Mottingham for nearly 40 years; he and his family have been long standing Charlton Athletic season ticket holders.

Calum is a fundraiser by profession, specialising in youth engagement, community and events fundraising. He currently works in the Public Fundraising Team at Action Against Hunger, an international humanitarian organisation, and was previously in the Supporter Fundraising Team at the National Autistic Society.

Additionally, Calum holds a number of voluntary positions within the fundraising sector and is passionate about empowering and developing the voice and skills of young people.

Calum is a life-long Charlton Athletic fan and season ticket holder, and when younger spent many a summer on CACT's holiday football courses.

Chris graduated from the University of Greenwich in 1997 and has worked in Charity Fundraising and Communications roles for more than 20 years.

Having started as a fundraiser for The Salvation Army in Greater Manchester, Chris has since worked for the Charities Aid Foundation, Age UK, Cancer Research and most recently the 12 Regional Health Lottery Community Interest Companies that have raised more than £113 million for local good causes across Great Britain.

Chris’s son has attended numerous CACT holiday courses and they both regularly attend Charlton games at The Valley with occasional trips to away fixtures in the North West.