Charlton greats to return to The Valley for anniversary game 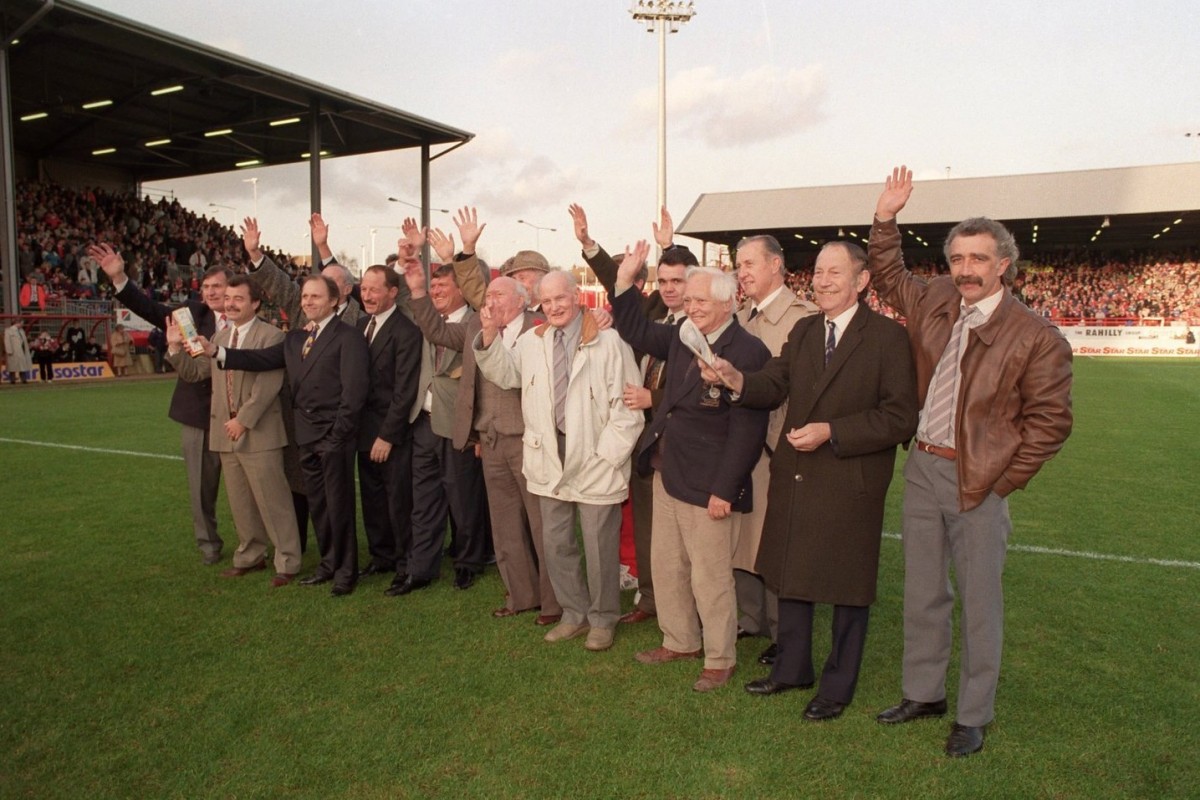 A host of Charlton legends will be in attendance for Saturday’s anniversary game against Portsmouth at The Valley.

As well as seven members of the starting XI from the club’s first match back in SE7 on 5 December 1992, a number of other iconic Addicks will also be in attendance.

Bob Bolder, Simon Webster, Stuart Balmer, Darren Pitcher, Scott Minto, Garry Nelson and Colin Walsh all started Charlton’s historic 1-0 win over Pompey – the latter, of course, scoring the first goal back at The Valley – and at half-time they will all be presented with one of the club’s special anniversary shirts, as will legendary manager Alan Curbishley.

They will be joined at The Valley by the likes of Clive Mendonca, Jon Fortune, Kevin Lisbie, Jason Euell and Anthony Barness, all of whom turned out for the Addicks in the Premier League.

Walsh, Webster, Minto, Pitcher and Nelson will be conducting a free Q&A for fans in Crossbars before the game from 1pm – 2pm.

Seats are on restricted sale meaning that supporters need to be on the club’s ticketing database and have a purchase history in order to buy. To purchase online, log in to your account, refresh the page and the match will then appear. Please click here to buy online.