Charlton secure away point at Lincoln 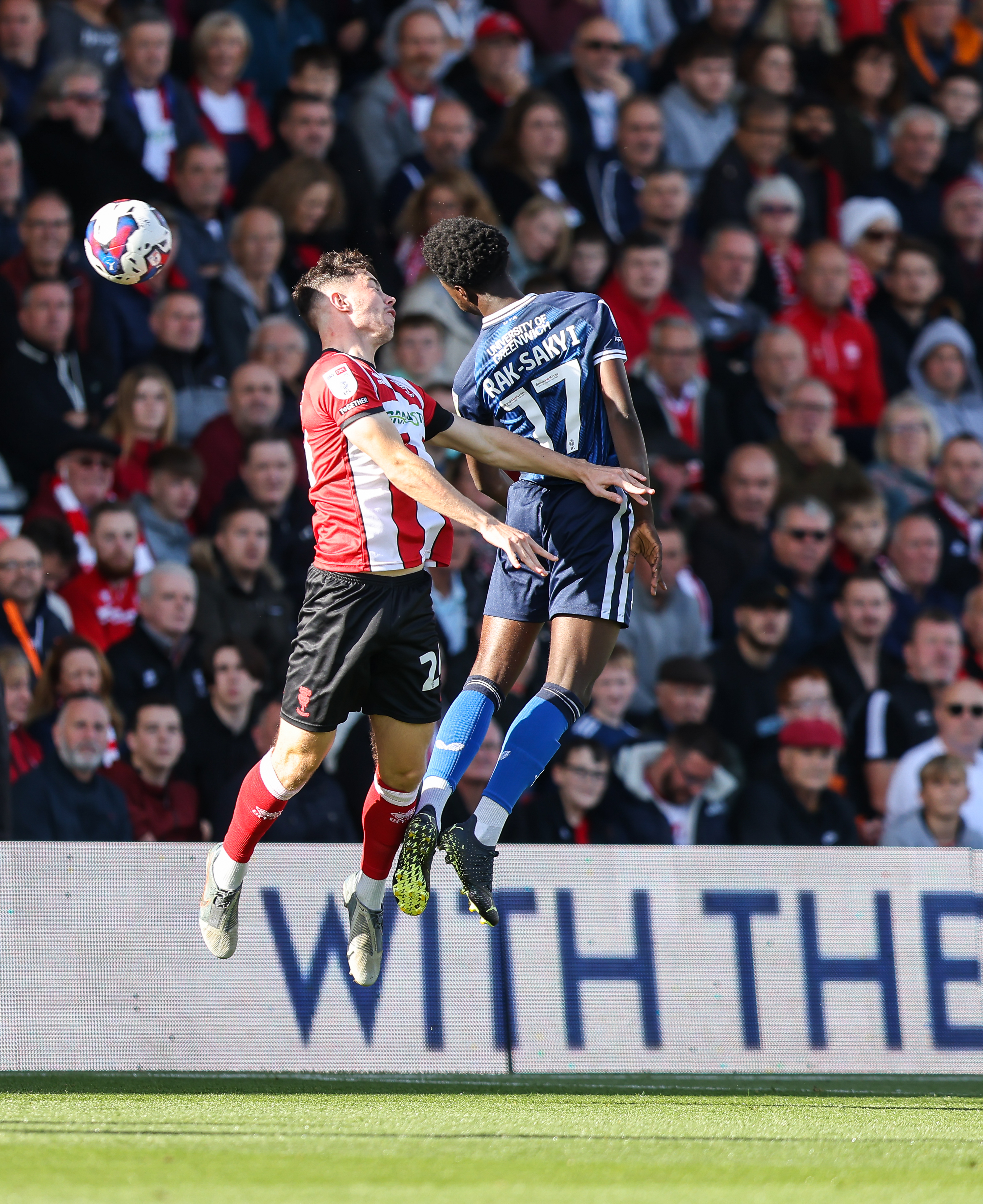 Charlton were solid defensively but unable to find a winner in a 0-0 draw at Lincoln City.

The Addicks thought they had a goal just before the half-hour mark and had numerous penalty appeals but were unable to find the net, earning the away point with a strong defensive display in a game that saw few clear-cut chances.

Charlton began the game as they played much of last week’s second half against Oxford United in a 4-4-2 formation, with Miles Leaburn partnering skipper Jayden Stockley in attack.

Both sides had their moments in a first half delayed by an injury to referee Robert Lewis, who had to be replaced by Fourth Official Abbas Khan in the 35th minute.

Goalline technology isn’t available in League One but would have no doubt been used if it was for a tight call when the Addicks thought they had scored just before the referee change.

Leaburn went through on goal, his shot was at goalkeeper Carl Rushworth, who couldn’t handle it, and the ball trickled towards goal. Rushworth recovered to get a hand to the ball just as it was crossing the line, with the Charlton players convinced the ball had gone over the line but no goal was given.

At the other end, the Charlton defence was relatively untested until Joe Wollacott made an excellent, low save to keep out Danny Mandroiu in first-half stoppage time.

Charlton saw Charlie Kirk head just wide from a deep cross from Jes Rak-Sakyi early in the second half but with neither side able to find a winner, the Addicks were left to reflect on numerous penalty appeals throughout the game.

A first-half shout for handball and second-half penalty-box scuffles involving first Stockley and then Leaburn were all turned down.