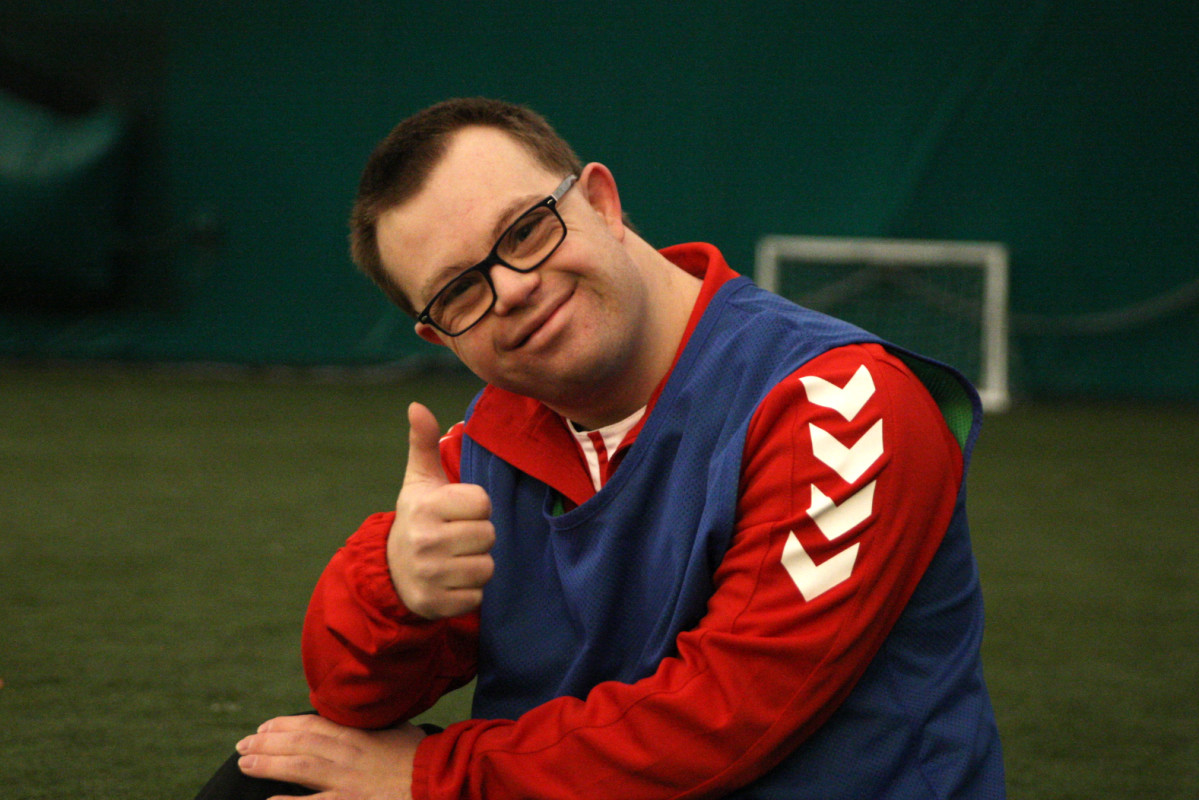 The much-loved Charlton Upbeats have entered a team to take part in the upcoming virtual event Race Europe.

The aim of the event is to complete as many miles of physical activity as possible in March to travel virtually to as many Euros host cities as possible (6,720 miles in total).

The group of Upbeats will be taking on the challenge, along with some of their parents/carers. Also joining their team will be some of the Upbeats coaches with their collective target being to  cover 621 miles - enough to reach London from Glasgow (via Dublin).

The Upbeats will be raising money for Charlton Athletic Community Trust (CACT), supporting CACT’s work to help the most vulnerable in our community.

“It’s fantastic to see the Upbeats wanting to take part in Race Europe. It shows how inclusive the challenge is, anyone can take part.

“We know they’ve struggled to find ways to stay active over the last year so we hope this will be a good motivator for them. They’re really proud to be part of CACT and it’s great they’re fundraising to support CACT’s wider work.”

There are a number of different teams representing Charlton for the Race Europe virtual challenge.