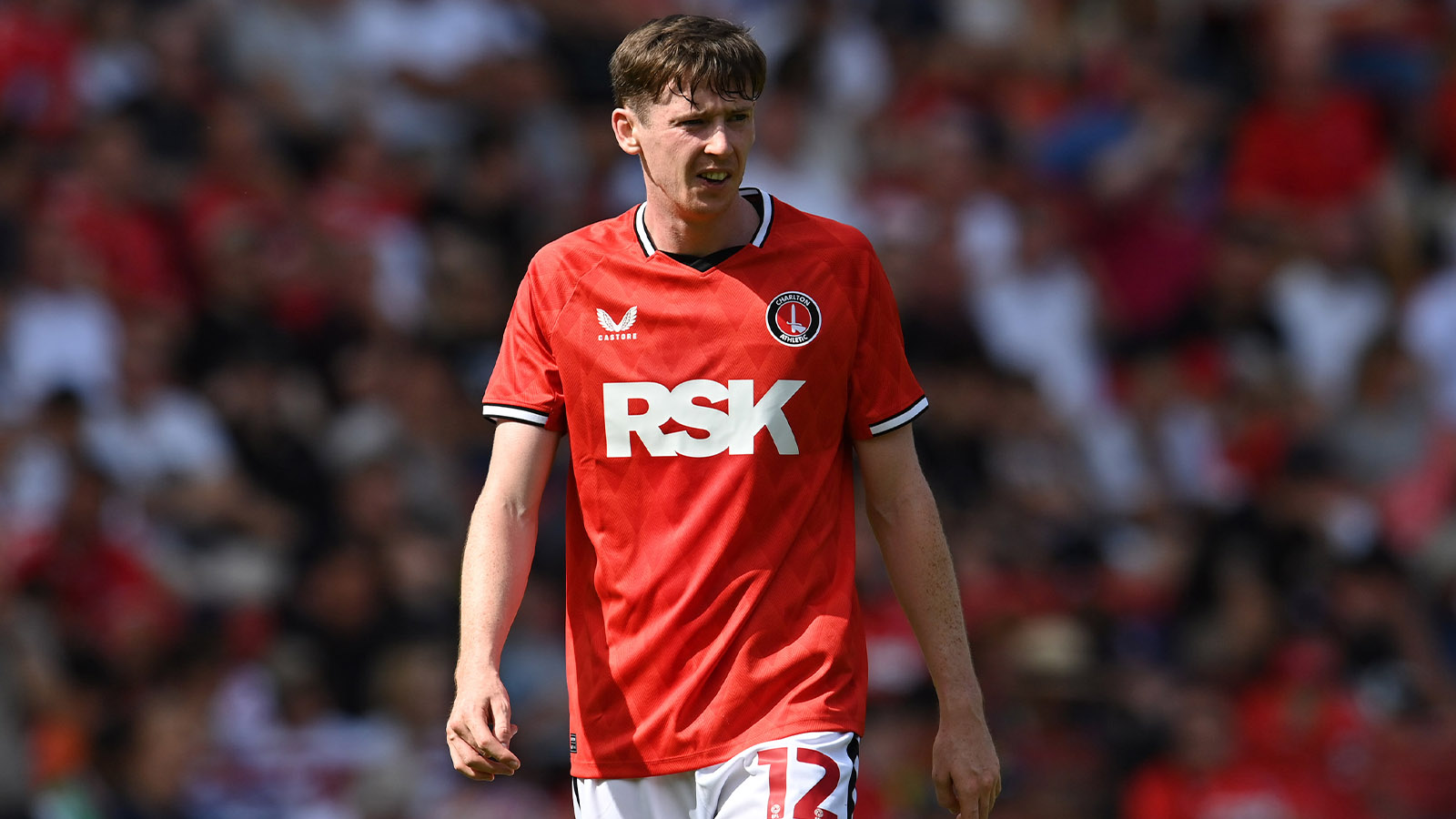 Conor McGrandles has joined Cambridge United on loan until the end of the season.

The 27-year-old midfielder, who joined the club last summer following the expiry of his contract at Lincoln City, has made 12 appearances for the Addicks in all competitions.

Manager Dean Holden said: “It’s a good loan for Conor who, through no fault of his own, has had some freak injuries this season. He's had to come back from them and he's had limited game time. He’s told me that when he's played he’s not performed at the level he would like to.

"This move allows him to get game time and hopefully by the end of the season he will have 15-20 League One games under his belt. We'll keep tabs on him and we'll reassess things in the summer."

Everyone at the club would like to wish Conor the best of luck for the rest of the season.

The Addicks return to The Valley on Saturday to take on Bolton Wanderers (12.30pm KO GMT). Click here to purchase your tickets.