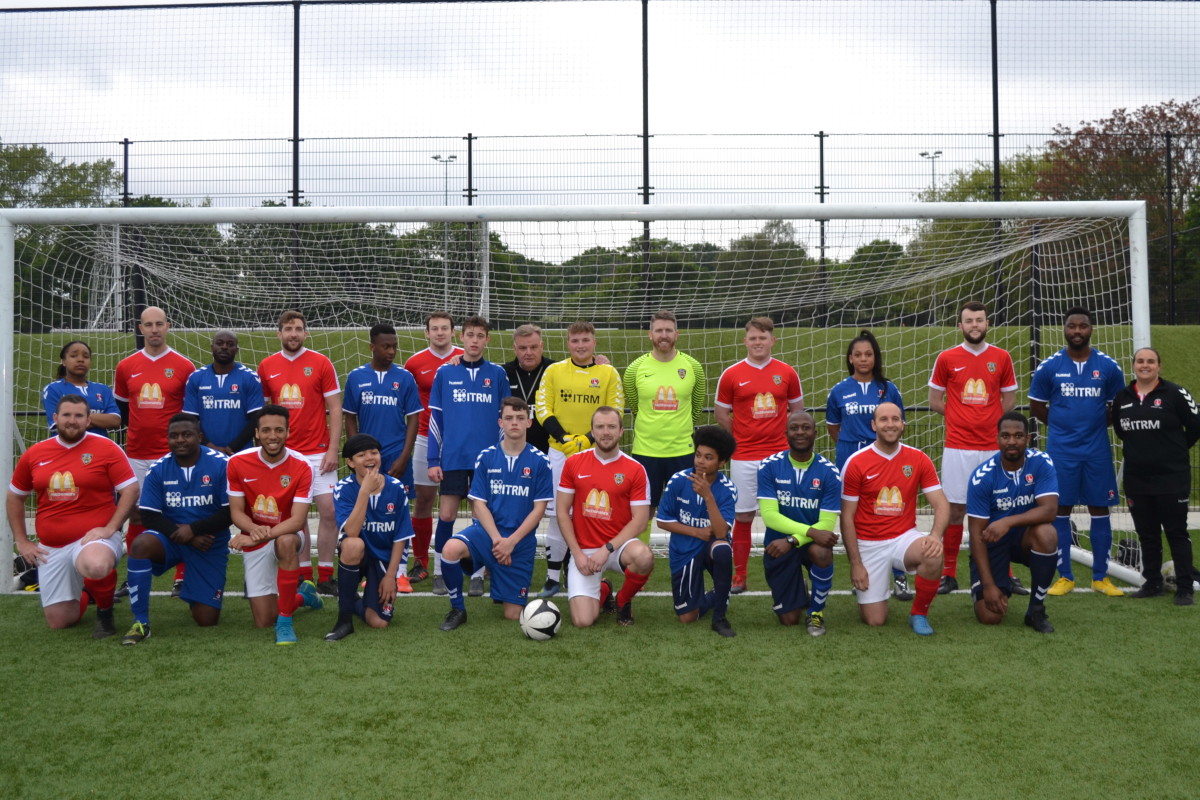 As part of National County Lines Awareness Week, Charlton Athletic Community Trust (CACT) held a football match which saw some of its mentors and the young people they work with play against Greenwich-based officers from the Metropolitan Police.

County lines is when people from major cities, such as London, expand their drug networks into more rural areas.

The game, which took place at Charlton Athletic’s Sparrows Lane training ground in New Eltham, encouraged young people and police officers to see each other in a different, more positive environment.

Last November, CACT became part of the largest round of funding from the Young Londoners Fund, a grant awarded by the Mayor of London equating to £150,000 over three years. CACT leads on the delivery of the Connect project with three key partners.

CACT leads on the delivery of the Connect project with three key partners.

“We run the Connect project at CACT in partnership with the Royal Borough of Greenwich, Bexley and Peabody Trust, and it’s very important that we bring the strategic partners together.

“This was a great opportunity for the young people to play a game that they love and to play against the police.

“It’s about bringing young people together with the police and having a fun time.”

The CACT team gelled well together and came out victorious, beating the Met Police 5-4 in an evenly-matched encounter.

The young people who took part have experienced a range of issues previously, including anger management, substance misuse and low self-esteem.

One of the police officers who played in the game said:

“We wanted to get involved with the County Lines Awareness Week, trying to promote the fact we can all be friends, and we showed that on the pitch – it was a great game.

“We’re obviously going to bump into young people on the streets, and if we know their faces and they know our faces then we can just be friendly, shake hands and have a chat.

“It’s a great way of interacting and being one unit instead of being against each other.”