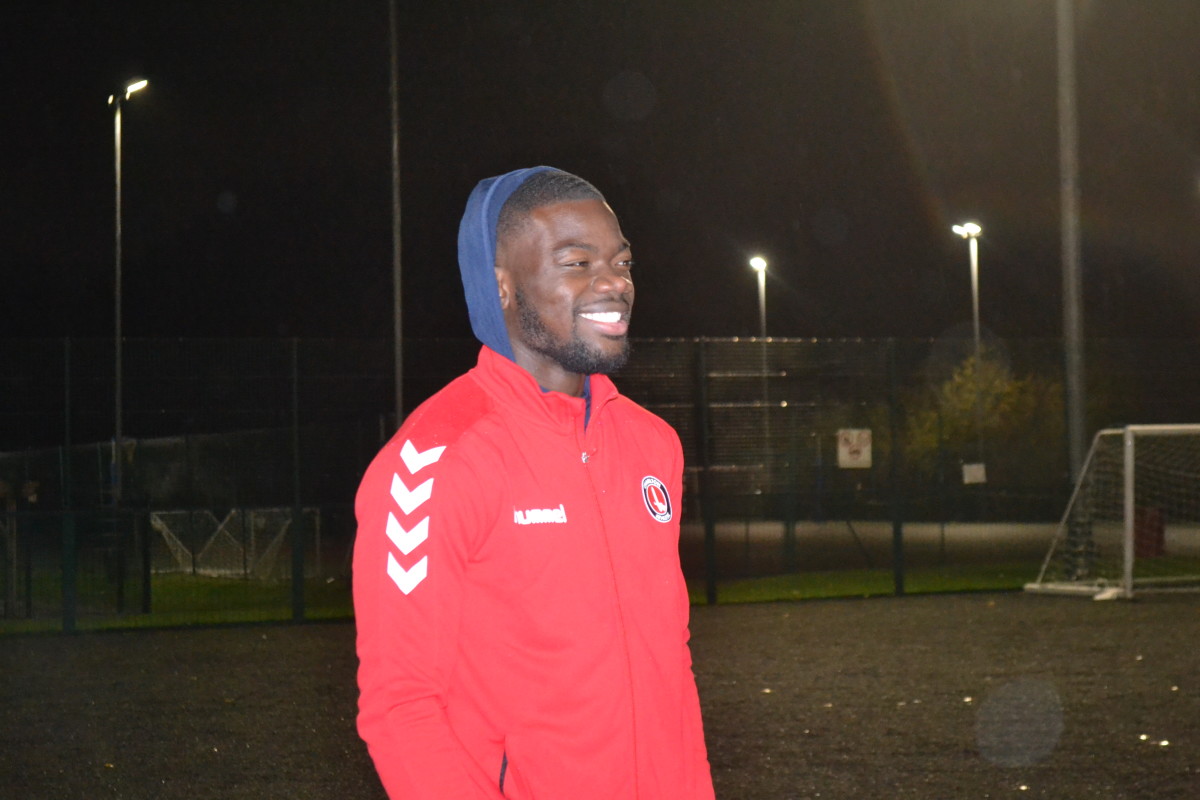 Charlton defender Deji Oshilaja has praised work in this field as “very important” having visited one of CACT’s Premier League Kicks sessions earlier this season.

The Connect project in partnership with a range of key stakeholders, including the Mayor of London, Royal Borough of Greenwich, Peabody Trust and the Metropolitan Police, has seen CACT engage with over 2,000 young people, with more than 670 supported by being introduced to sport and physical activity and 351 involved in one-to-one mentoring.

Tonight’s game against Millwall will celebrate SVRL, which was recognised as the EFL’s Divisional Project of the Year.

The club and CACT have had a dedicated SVRL matchday since 2009, when Charlton and Millwall came together for the first time following the deaths of Addicks fan Rob Knox and Lions supporter Jimmy Mizen in 2008.

Sponsor logos were removed for the game to make way for the SVRL campaign logo, and players have worn t-shirts promoting the campaign on several occasions subsequently.

CACT has worked closely with the Rob Knox Foundation and For Jimmy alongside Rob's parents Sally and Colin and Jimmy's parents Margaret and Barry.

“I think for someone like me it’s very important. To show that the club have done that, it’s great from them.

“As someone that has come from an area where obviously there’s a lot of gang culture, a lot of street violence where I grew up, I think it’s top from the club as well, sticking that initiative in and trying to better people’s lives.”

“Our SVRL programme has been running for 12 years, it started with the sad loss of Rob Knox who was an avid Charlton fan. We have mentors who are highly skilled who work with vulnerable people who are referred to us by different statutory partners.

“Deji’s support for the SVRL programme has been really good, he’s spoken about mentoring young people with us too which is excellent.”