DONE DEAL | Rak-Sakyi is an Addick 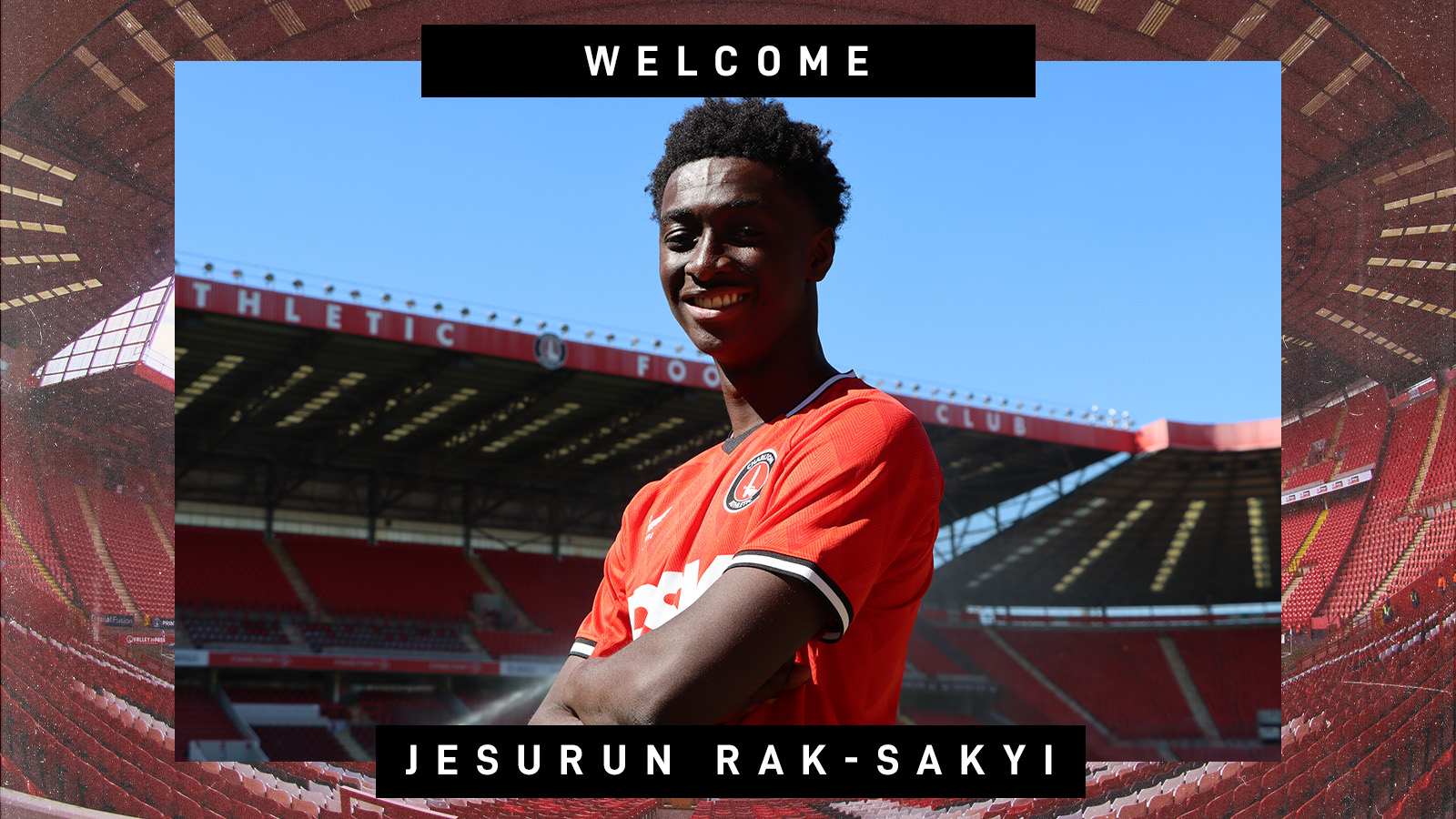 Charlton Athletic are delighted to confirm the signing of forward Jesurun Rak-Sakyi on a season-long loan from Crystal Palace.

The exciting 19-year-old made two Premier League appearances last season and has been capped by England U20s, scoring on his debut in September 2021.

Rak-Sakyi arrives in SE7 on the back of an impressive 2021/22 Premier League 2 campaign, finishing as the division's joint-top scorer with 18 goals and registering six assists.

Rak-Sakyi, who has drawn interest from a number of clubs across the EFL, explained he was excited to join the Addicks. He said: "It feels really good to be a Charlton player. I've been waiting a long time for this and I'm just thankful to God and thankful to everyone for making it happen. I'm excited to get started.

"There were a lot of clubs interested but I chose Charlton because it's close to home, the fans are really good, the club has a big history and it gives a platform for young players to express themselves."

Owner and CEO Thomas Sandgaard said: “Jesurun is a talented player with a lot of skill and pace. He contributes goals and assists, so I’m looking forward to watching him play in our system.”

Born in Southwark, Rak-Sakyi came through the youth system at Chelsea before joining Crystal Palace in 2019. He made his Premier League debut in the opening game of the 2021/22 season against Chelsea at Stamford Bridge and earned his first Premier League start against Manchester United in May. The forward also scored and provided an assist in two Papa John's Trophy games last term.

Rak-Sakyi, who trained with his new teammates for the first time at Sparrows Lane on Thursday, will wear the Addicks' number 17 shirt. To sponsor the shirt of Charlton’s newest recruit, please email sales@cafc.co.uk or call the team on 0208 333 4050.

Don’t miss out on a game during the 2022/23 campaign. Click on the below graphic to get your season ticket. 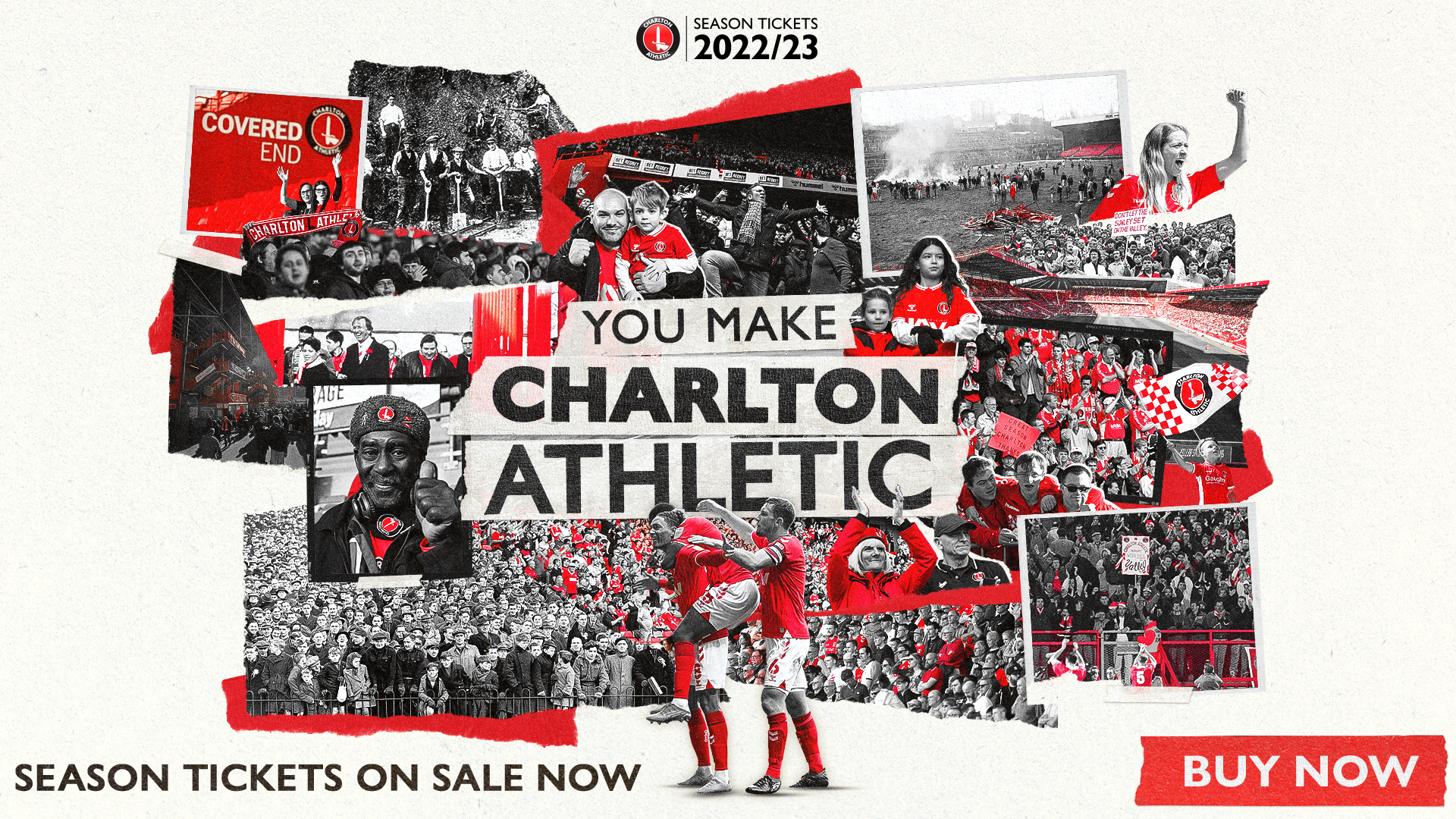