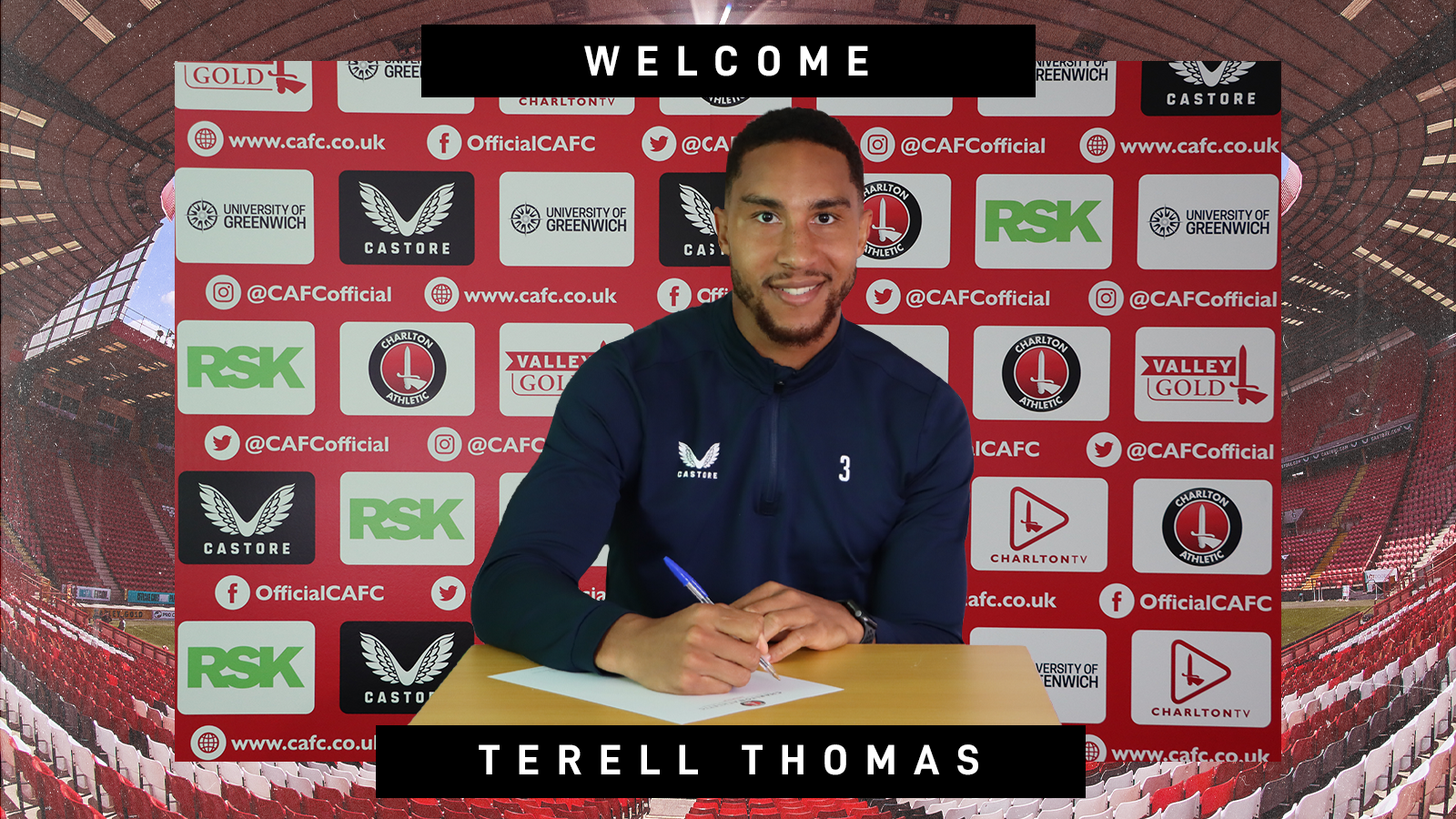 Charlton Athletic are delighted to confirm the permanent signing of centre-back Terell Thomas.

The 26-year-old, who has signed a one-year contract subject to EFL approval, explained he was excited to return to the Addicks having been with the club as a youngster. He said: "I'm really pleased to be back. I feel like I've got a lot of unfinished business here. When I was in the academy my dream was to break into the first team and now I have that opportunity so I'm very excited."

Manager Ben Garner was delighted to bolster his defensive ranks: “Terell joins us to provide greater depth and competition in the centre-back position. Terell also provides us with greater versatility in terms of our defensive structure.

"He has trained with us for the last three weeks so is already integrated with the squad. Being a former academy player he knows the club well. Terell has good experience playing from League Two through to the Championship and we are very pleased to welcome him into the squad.”

Owner and CEO Thomas Sandgaard added: “We wanted to add to our defensive options, so we’re really pleased to bring in Terell, who has impressed everyone with his ability and attitude while he has been training with us.”

Born in Rainham, Thomas began his youth career with Arsenal before joining the Addicks' academy as a teenager. He spent eight years with the club before joining Wigan Athletic in 2017. Following a successful loan spell with Sutton United, Thomas moved to AFC Wimbledon for an undisclosed fee and made 90 appearances during three seasons in west London. After leaving Wimbledon he joined Crewe Alexandra before joining Championship side Reading in late March following an impressive trial period.

The defender has two caps for Saint Lucia after making his international debut this summer.

The Addicks return to The Valley on Saturday when they take on Exeter City. Click here to get your tickets. 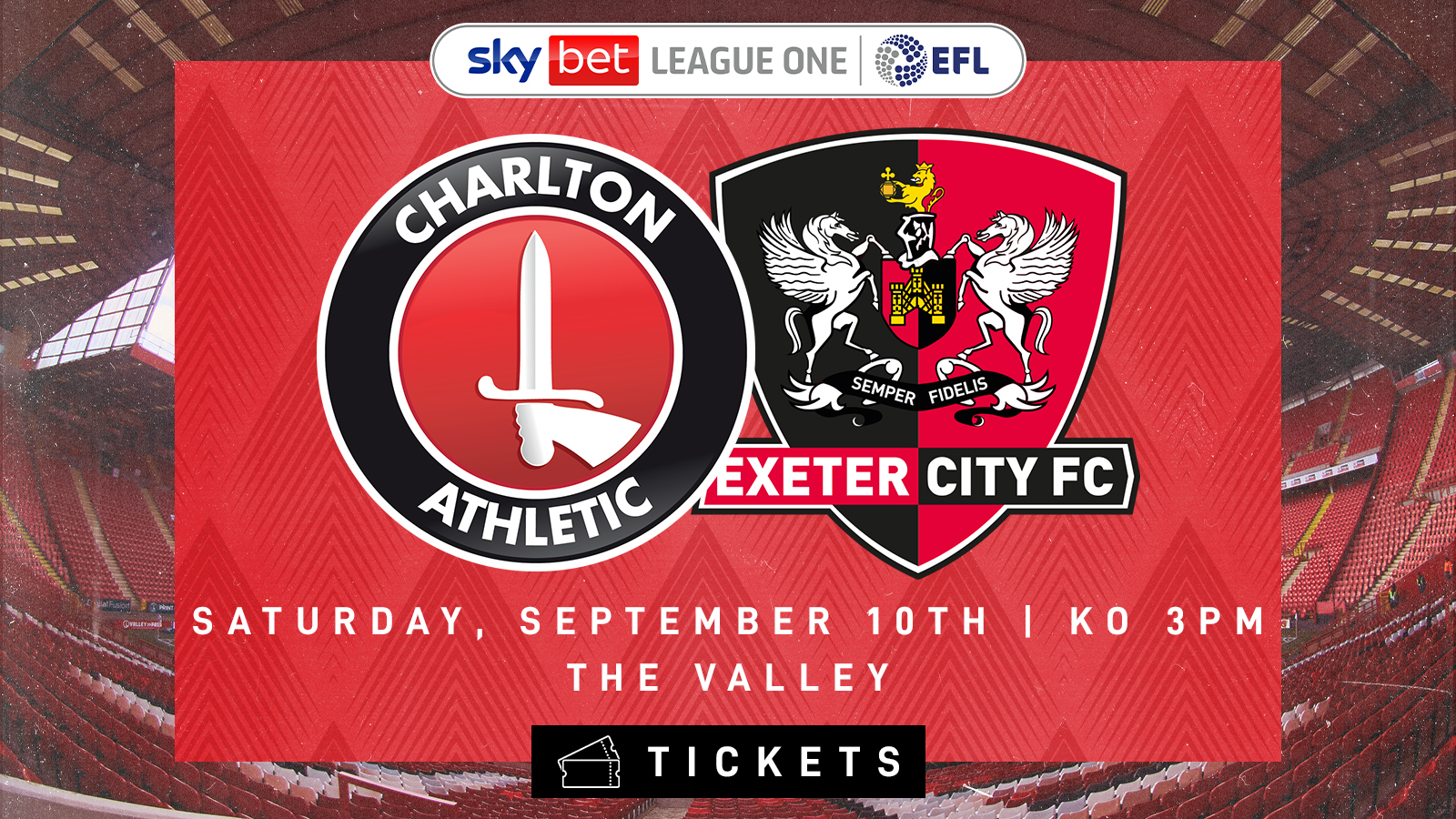