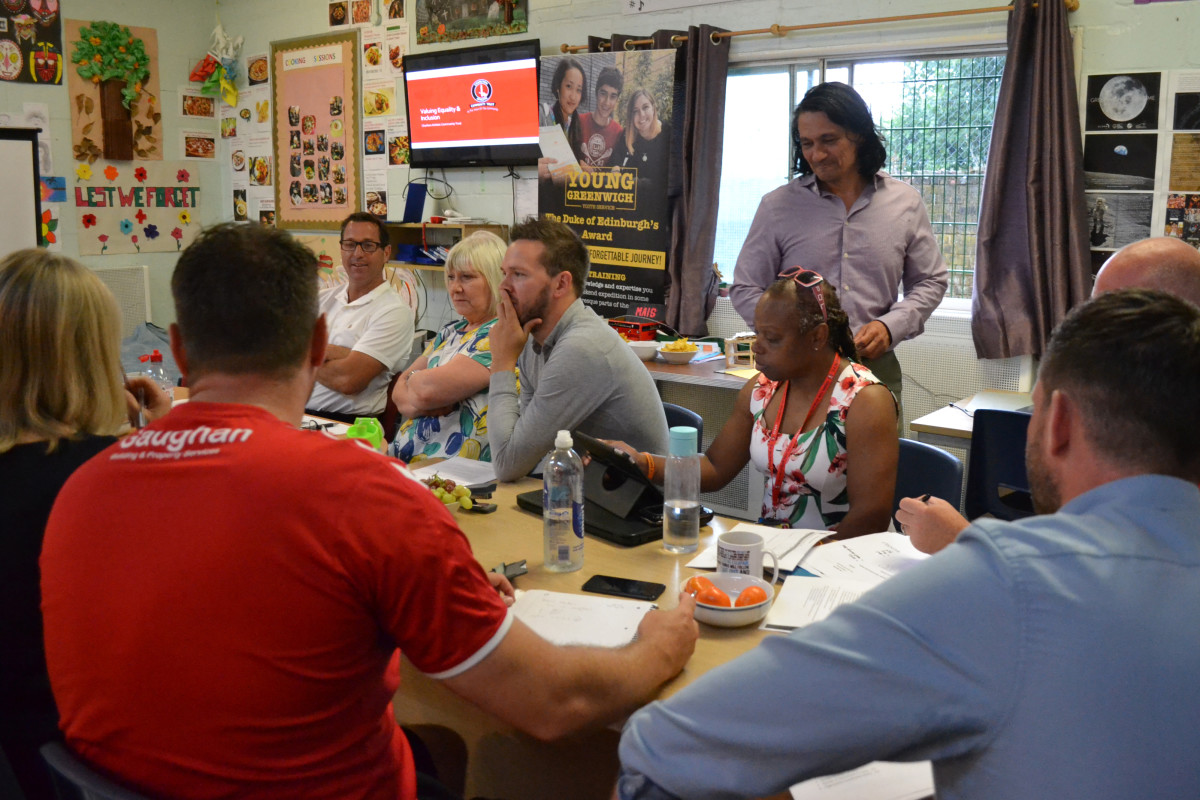 Charlton Athletic Community Trust (CACT) is delighted to announce that its Head of Equality, Diversity & Inclusion (EDI), Dr Michael Seeraj, will take on the role with the club as well.

Michael has a long history of working in EDI and currently represents Charlton as the Chair of the EFL EDI London and the South East Regional Forum.

The new role will see Michael work with the club one day a week on tackling EDI issues.

CACT staff have recently completed bespoke EDI training delivered by Michael. The training has been extended to partners and external organisations to emphasise the importance and raise awareness of EDI.

One participant who recently completed the training said:

“The training expand my knowledge around the whole subject… the trainer delivers with knowledge and passion of the subject.”

As part of CACT’s EDI work, the first LGBTQI+ friendly football team to be affiliated to a professional football club was established with Charlton Invicta FC in 2017.

CACT has been at the forefront of EDI work for more than 25 years. Its work was described as an “outstanding example of excellence and innovation in urban integration practice” by International Cities of Migration: Good Ideas from Successful Cities.

“The club continue to lead the way on equality, diversity and inclusion to this day and I’m excited and privileged to have the opportunity to drive this forward and build on the core structure that already exists at Charlton.”

“We have a long history of working closely with the club on a range of topics, and have worked in partnership around equality, diversity and inclusion over a number of years.

“We’re delighted that Michael will be a key part of their EDI set up going forward. EDI issues are vitally important within football and outside, and it’s great that this is being acknowledged.

“We are committed to promoting and embedding a culture of EDI at CACT. We recognise that effective EDI adds significant value to us, as an organisation, by promoting employee wellbeing and user engagement, which in turn helps us to deliver better and more effective services and activities.

“I recently completed our own EDI training myself, and can highly recommend it.”